Your leaders go for a holiday after speaking a rally in Punjab – Sushant Sinha spoke to the Congress leader in the live show, got this answer 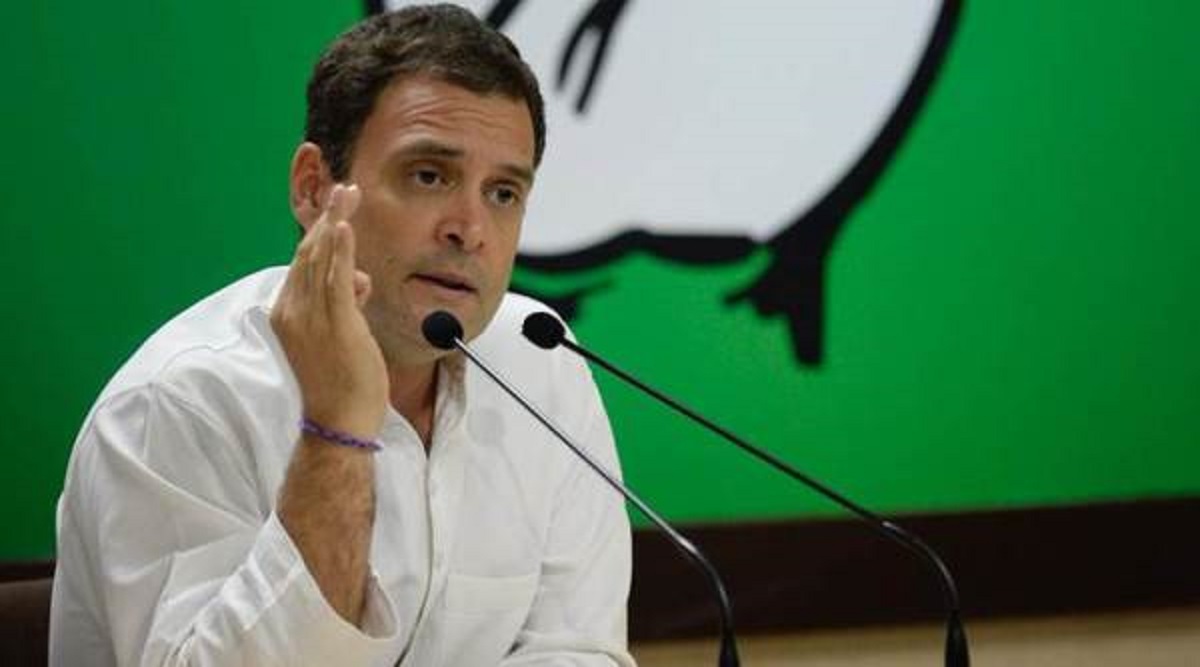 During the discussion between the anchor and the Congress leader, the BJP spokesperson said that when a Congressman jokingly threw a torch on the forehead of Rahul Gandhi, his life was told in danger.

Politics has intensified before the UP assembly elections. On one hand, the BJP, which is in power, claims that all the promises made by them have been fulfilled, while the opposition parties are accusing the BJP in many ways. A debate was taking place on a news channel regarding this topic. In which the anchor told Congress leader Ajay Verma that your leaders go for a holiday by speaking a rally in Punjab. The Congress leader replied to this.

Actually this debate was happening in Times Now Navbharat channel’s program ‘Nationalism’. In which anchor Sushant Sinha said in the beginning of his talk – If a child prepares from all sides before an exam, then it will be his restlessness or is he preparing well for his exam? Leaders go for a holiday by speaking a rally here in Punjab. Everyone has their own way?

Congress leader Ajay Verma replied that Prime Minister Narendra Modi’s life is in danger, this course has just come new. On this, BJP spokesperson Rakesh Tripathi said, “If a Congressman jokingly threw a torch on the forehead of Rahul Gandhi, his life was threatened. AAP leaders went and started crying… and started saying that our Rahul Baba is in danger.

When this is a movement of the country, why did you become envious of other farmers’ organisations? On this question of the anchor, Rakesh Tikait gave such an answer

Objecting to the talk of the Congress leader, the anchor said that AAP’s statement looks very light. When a Prime Minister goes near the border, it is taken care of from where he can be threatened. If you allege that this new course has come for BJP, then I do not have to answer on this.

Taking forward her point, the anchor said that explain this to your Congress General Secretary Priyanka Gandhi who was saying that I was scared to hear that PM’s life was in danger. Explain to Sonia Gandhi who is seeking the report of the investigation. Tell them that BJP’s new syllabus has come, don’t read it. For information, let us tell you that PM Narendra Modi had recently reached Punjab to address a public meeting. His rally was canceled even before reaching the venue.

Your leaders go for a holiday after speaking a rally in Punjab – Sushant Sinha spoke to the Congress leader in the live show, got this answer