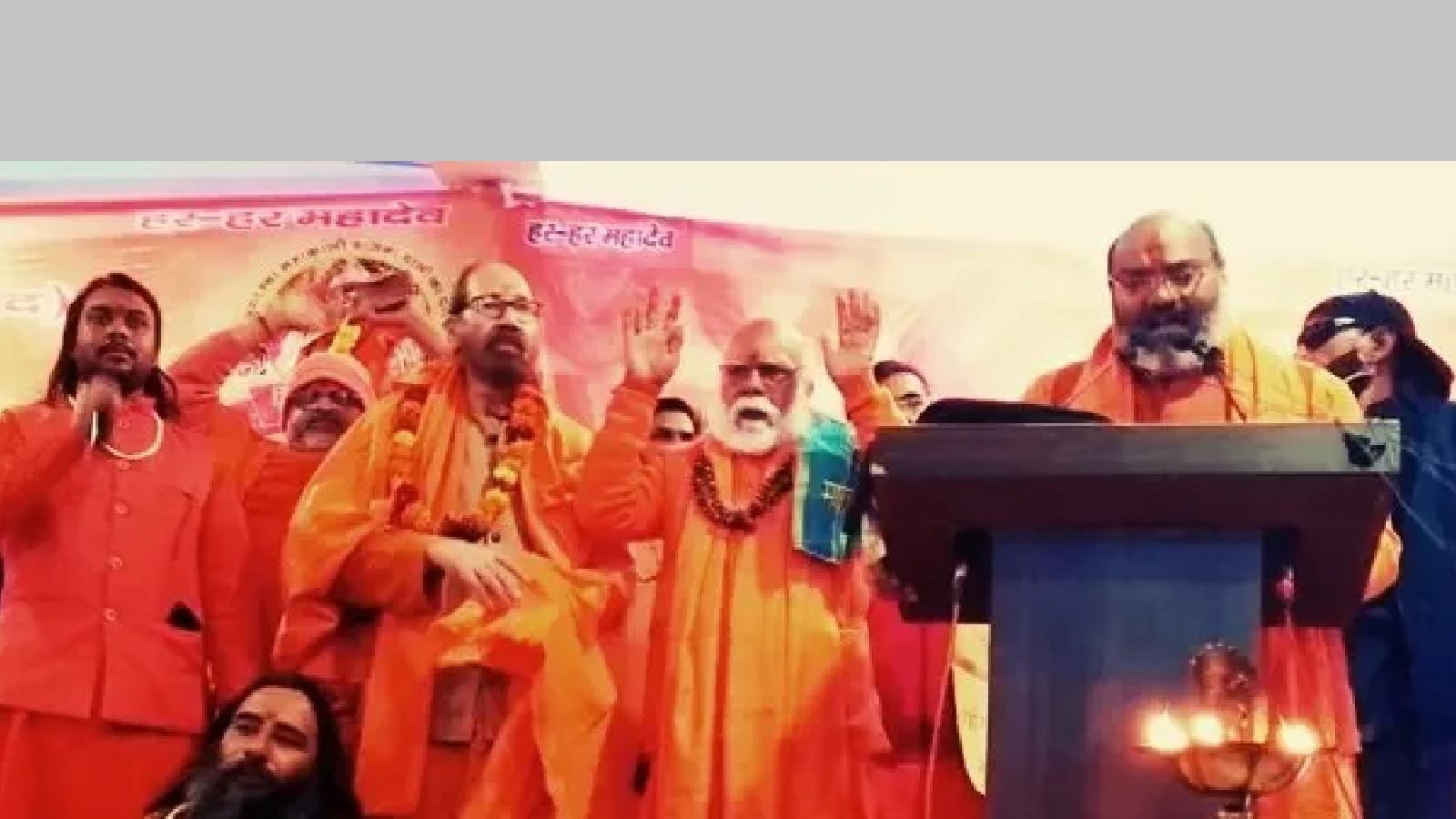 Haridwar: Yeti Narasimhanad has been arrested by the Uttarakhand Police in the case of hate speech during Haridwar Dharma Sansad. This is the second arrest in the Haridwar hate speech case. Earlier, Wasim Rizvi alias Jitendra Tyagi was arrested by the police. This matter was in the headlines for hate speeches against a particular religion in a religious program organized in Haridwar. In this case, a request was made in the Supreme Court to take action regarding hate speech. Civil society organizations and many other personalities also wrote letters to PM Modi and the Chief Justice of India.

More than 10 people have been named in the FIR registered in the hate speech case in Haridwar. These include Narasimhanad, Jitendra Tyagi and Annapurna. In this case, the Supreme Court on Wednesday asked the Uttarakhand government to file an affidavit about the action within 10 days. After the intervention of the Supreme Court, the Uttarakhand Police started the arrests. At the same time, Yeti Narasimhanand had threatened the police officers regarding the arrest. Narasimhanand had said that you all will die.
Read also: Video of Kuldeep Sengar’s daughter for giving ticket to Unnao rape victim’s mother, said – Priyanka ji society will not forgive you

The first arrest in this case was of Wasim Rizvi alias Jitendra Tyagi. Haridwar SSP said that Rizvi was arrested from Narsan border in Roorkee. Rizvi has converted a few days back. Prior to this, he was the head of the Uttar Pradesh Shia Waqf Board.

In this case related to hate speech, former judge of Patna High Court Justice Anjana Prakash and journalist Kurban Ali filed a petition in the Supreme Court. The petitioners had appealed for an independent, credible and fair investigation by the Special Investigation Team into the controversial statements against a particular religion.

Let us tell you that in the Parliament of Religions held in Haridwar, Hindu sadhus and other leaders had allegedly called for taking up arms against a particular religion and killing them.