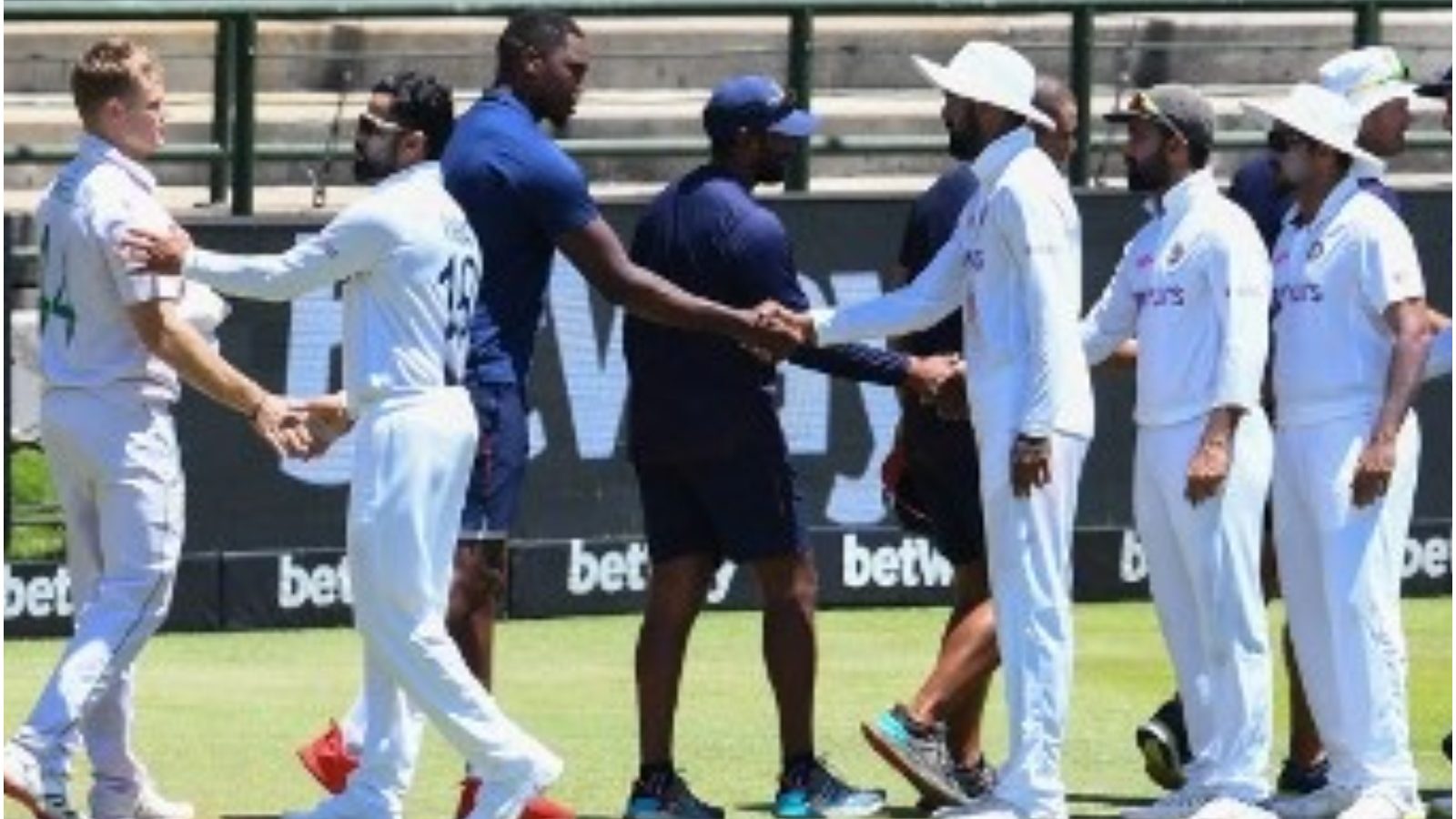 Cape Town. The result of the third test between India and South Africa (India vs South Africa) has come. South Africa won this match by 7 wickets. With this, he has also captured the series 2-1. After the match, there has also been a big change in the WTC Point Table of the World Test Championship. Where Team India has suffered, South Africa’s team has come up one notch. The Sri Lankan team remains on top. A team gets 12 points for every match won. The top team is decided on the basis of average points.

Sri Lanka The team is at number-1 with 100 percent average marks. He has 24 points after 2 matches. Australia K has 83.33 per cent marks and is in second place. Australia has played 4 matches so far. Have won 3, one match has been a draw. Australia has a total of 40 points. Talking about the World Test Championship, each team gets 12 points for winning the match, while 4 points for a draw.

India came down a notch

Team India has come down a notch in the table from fourth to fifth. He has 53 points. The team has played 9 matches so far. He has won in 4. There have been losses in 3, while 2 matches have been drawn. The team has a total of 49.07 percent marks. On the other hand, South Africa’s team has come from fifth to fourth position. He has a total of 66.66 percent points with 24 points in 3 matches. He has won 2 matches, while he has lost in one match.

Also read: IND vs SA: 2 unknown heroes of South Africa, whose pain India will not forget for years