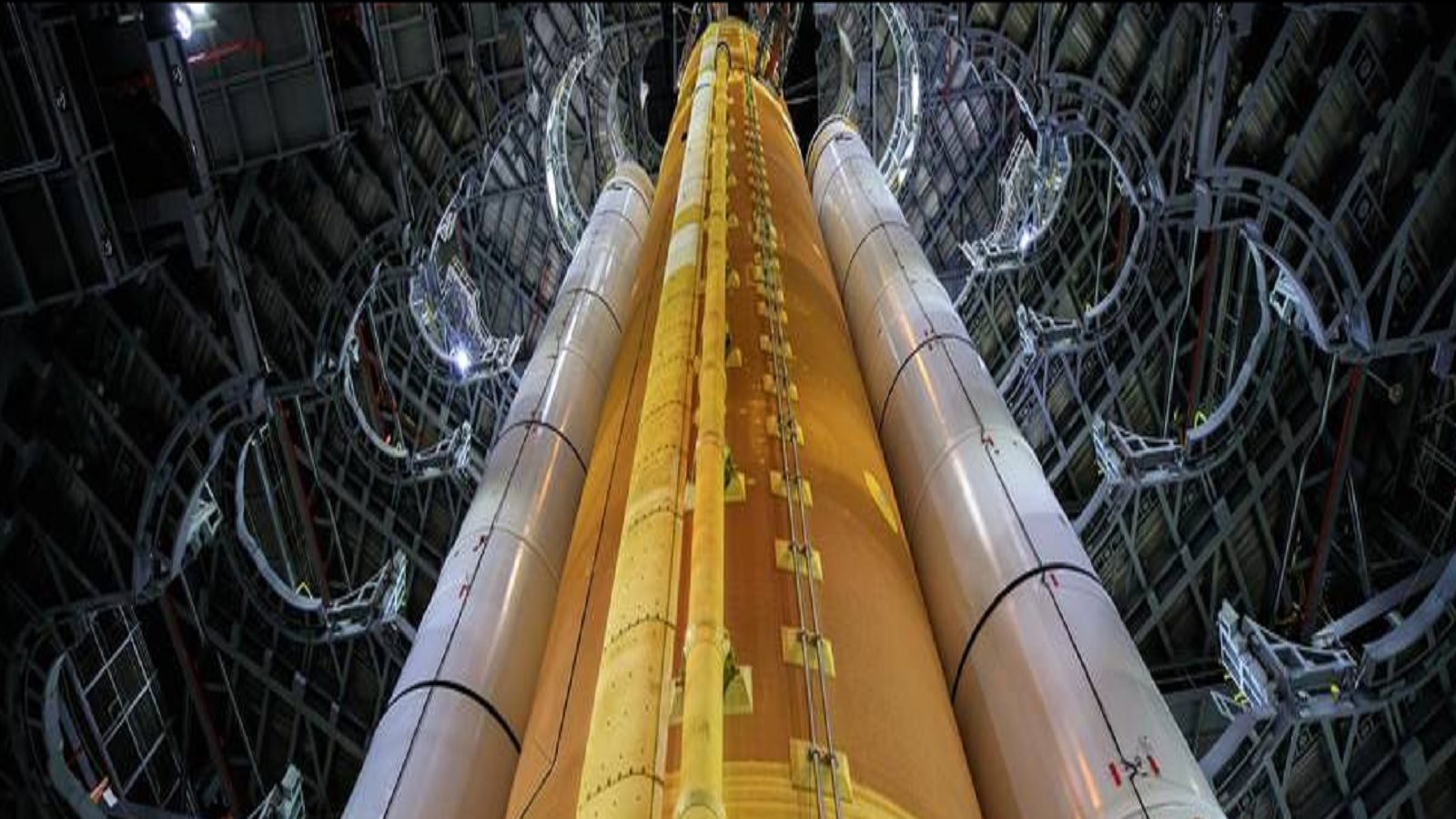 World’s most powerful rocket: NASA is preparing its giant Space Launch System (SLS) rocket for flight. The first flight, which is being called Artemis-1, will fly without a crew, thus preparing the ground for Artemis missions II, III, IV and V. Earlier such speculations were being made that this mission is getting delayed.

The world’s most powerful rocket and the only machine capable of sending the Orion spacecraft to the moon. It has two solid rocket boosters and four RS-25 engines that generate about 8.8 million pounds of thrust beyond Earth’s orbit and toward the Moon.

Target to launch in February
NASA said in 2020 that it aims to launch Artemis-1 in February 2022. Larger, more sophisticated and reliable hardware has been used in this rocket than any rocket made for the space program so far. SLS and Orion will travel atop the Transporter-2 crawler to launch pad 39B. This giant rocket is expected to fly in February, the team will decide its date soon.

What is Artemis-1 mission
The spacecraft will be launched on the world’s most powerful rocket through the Artemis-1 mission. It will fly farther than any human-made spacecraft and will go to a distance of about 280,000 miles from Earth. In its journey of 4-6 weeks, it will cover a distance of thousands of miles from the Moon. John Blevins, principal engineer of SLS, says that the Space Launch System is very powerful and capable and it has been designed with all things in mind. To make it easier for major science missions involving large cargo, people and intensive space research. With the Artemis mission, NASA is about to send the first woman to the moon.