Wipro Q3 Results: Wipro reported a profit of ₹2969 crore in the third quarter, revenue up 30% 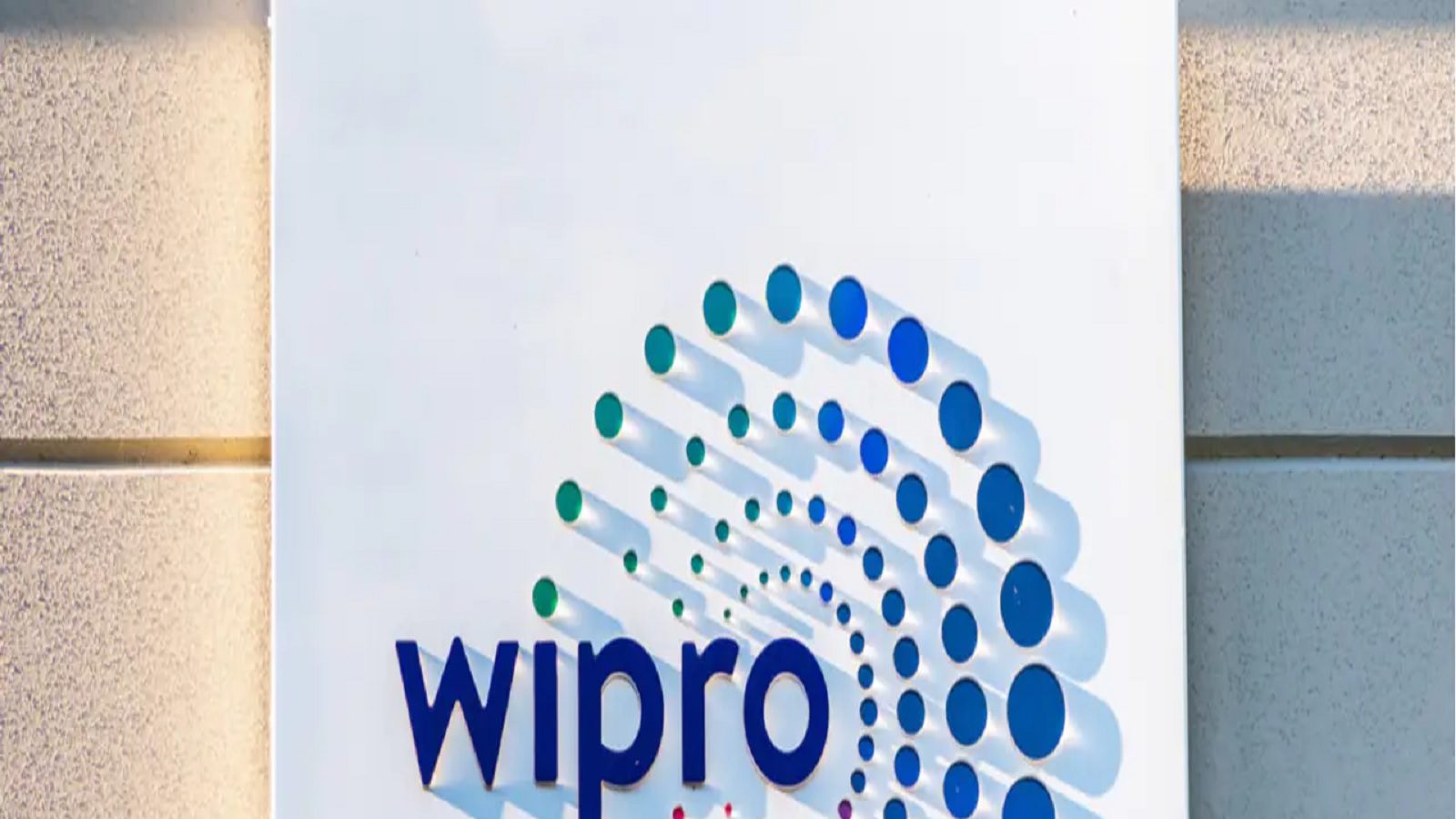 New Delhi. IT giant Wipro has released its third quarter results on Wednesday. The consolidated net profit of the company for the quarter ended December 2021 of the current financial year has remained stable at Rs 2,969 crore. However, the company’s earnings have increased during the quarter and its order booking has also been strong.

Earlier, in the October-December quarter of the last financial year 2020-21, the company’s net profit was Rs 2,968 crore. In the information sent to the stock exchanges, the company said that its net profit has increased by 1.3 percent on a quarter-on-quarter basis.

Also read- 7th Pay Commission Update: A gift to the retiring employees, the government made changes in this rule, know full details

Thierry Delaporte, CEO and MD, Wipro, said that this is the fifth consecutive quarter on the revenue and margin front, while our performance has been good. Our order booking is also very strong. We’ve added seven new customers over the past 12 months with revenues exceeding $100 million. During the quarter, we completed the acquisition of Agile and LeanSwift Solutions. These will increase our capacity significantly.

Interim dividend of Re 1 per share also announced
The company’s IT services business saw a net increase of 41,363 to 2,31,671 employees, a net increase of 41,363 on a year-on-year basis. The company added 10,306 employees during the quarter. Wipro has declared an interim dividend of Re 1 per share. The company’s stock closed at Rs 691.35 on Wednesday with a slight loss in BSE. 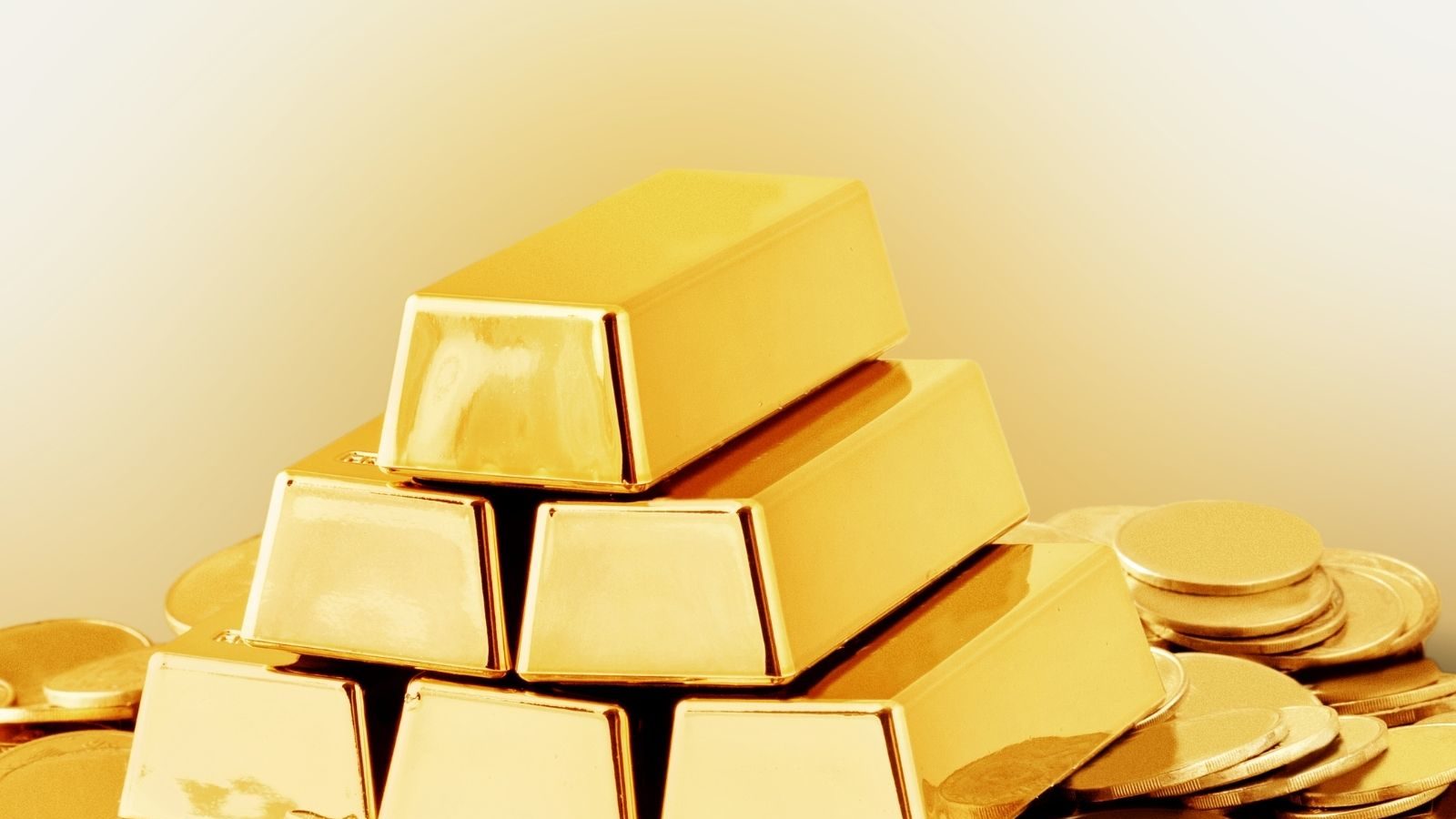 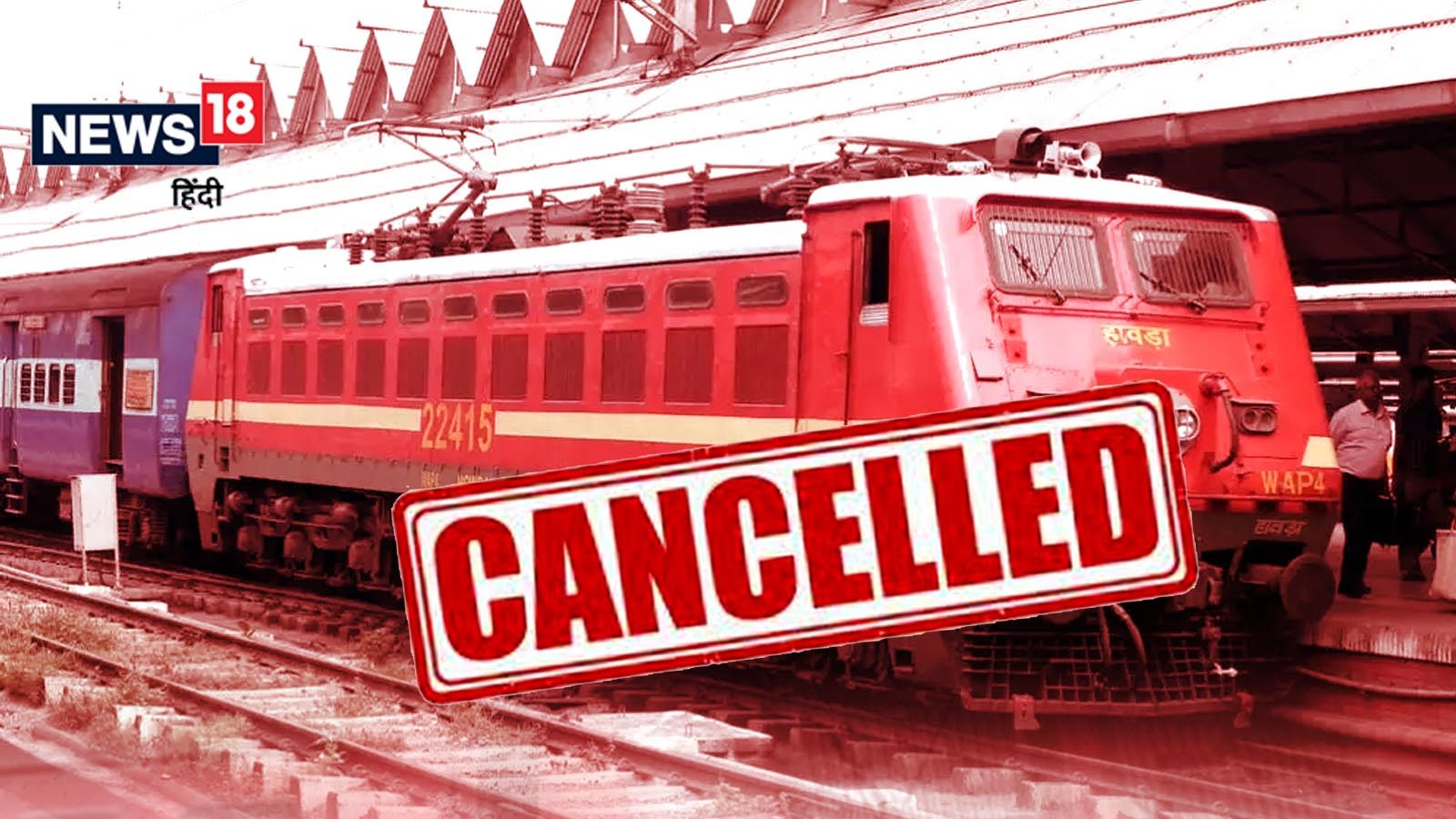 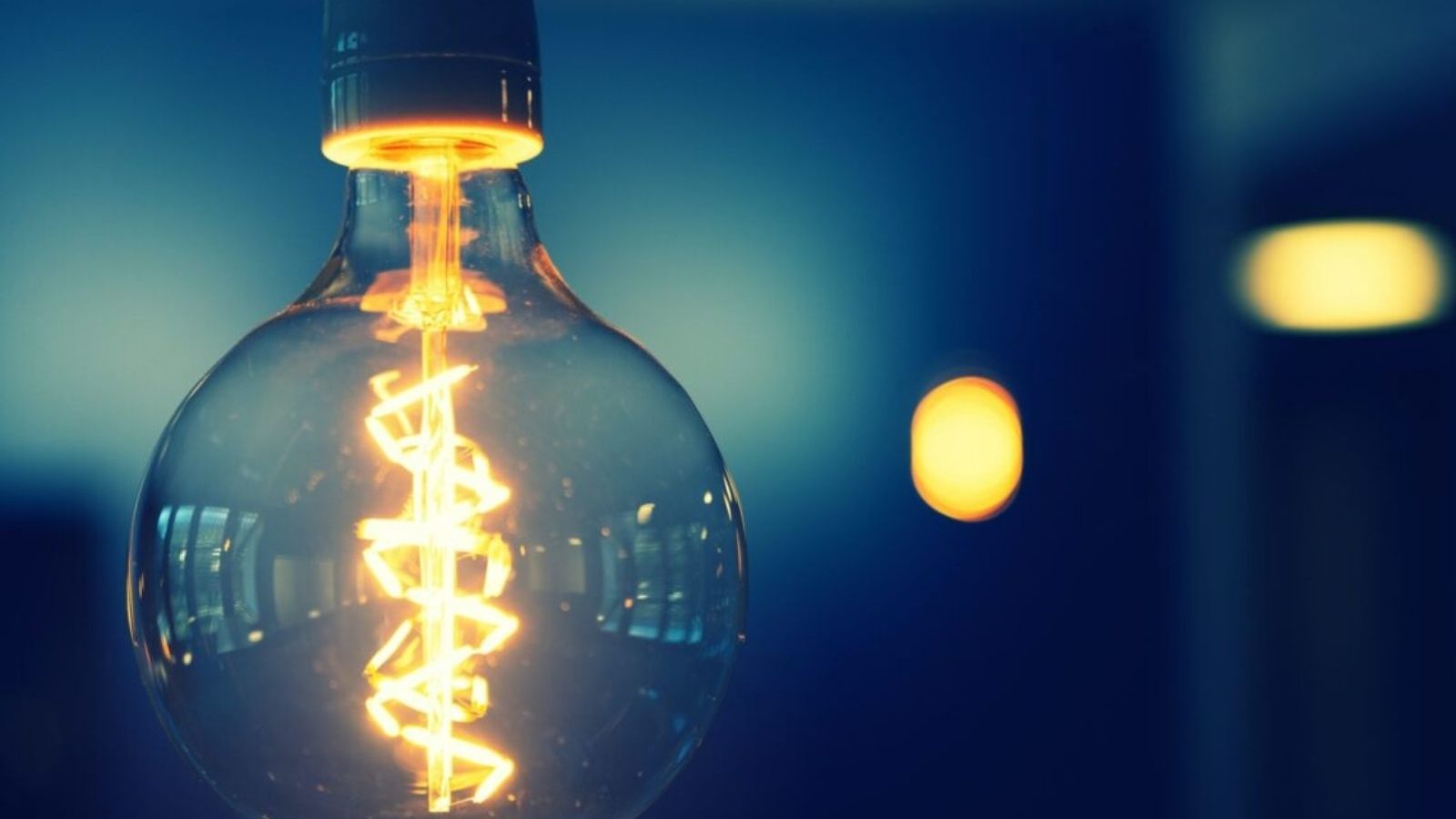 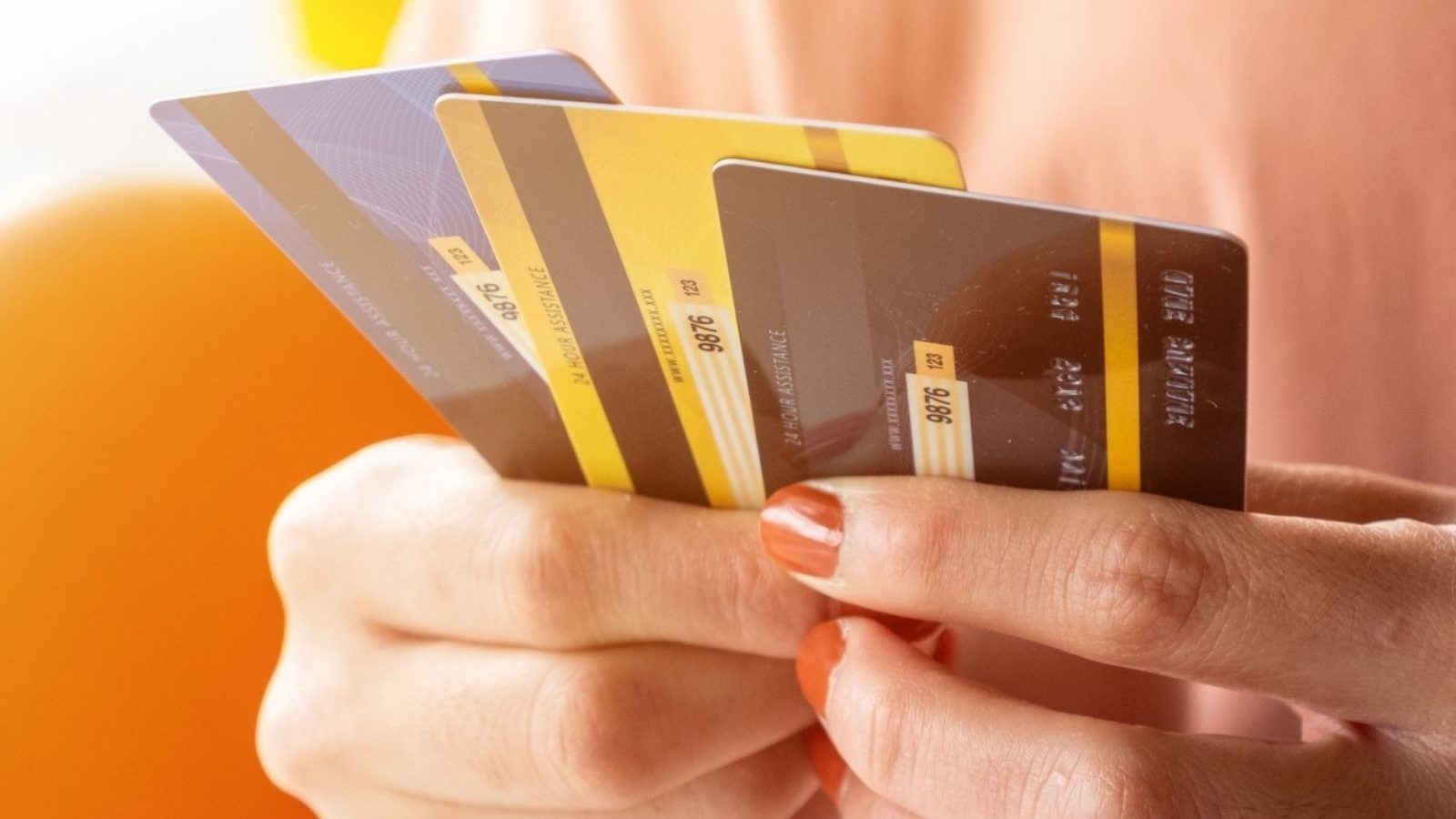 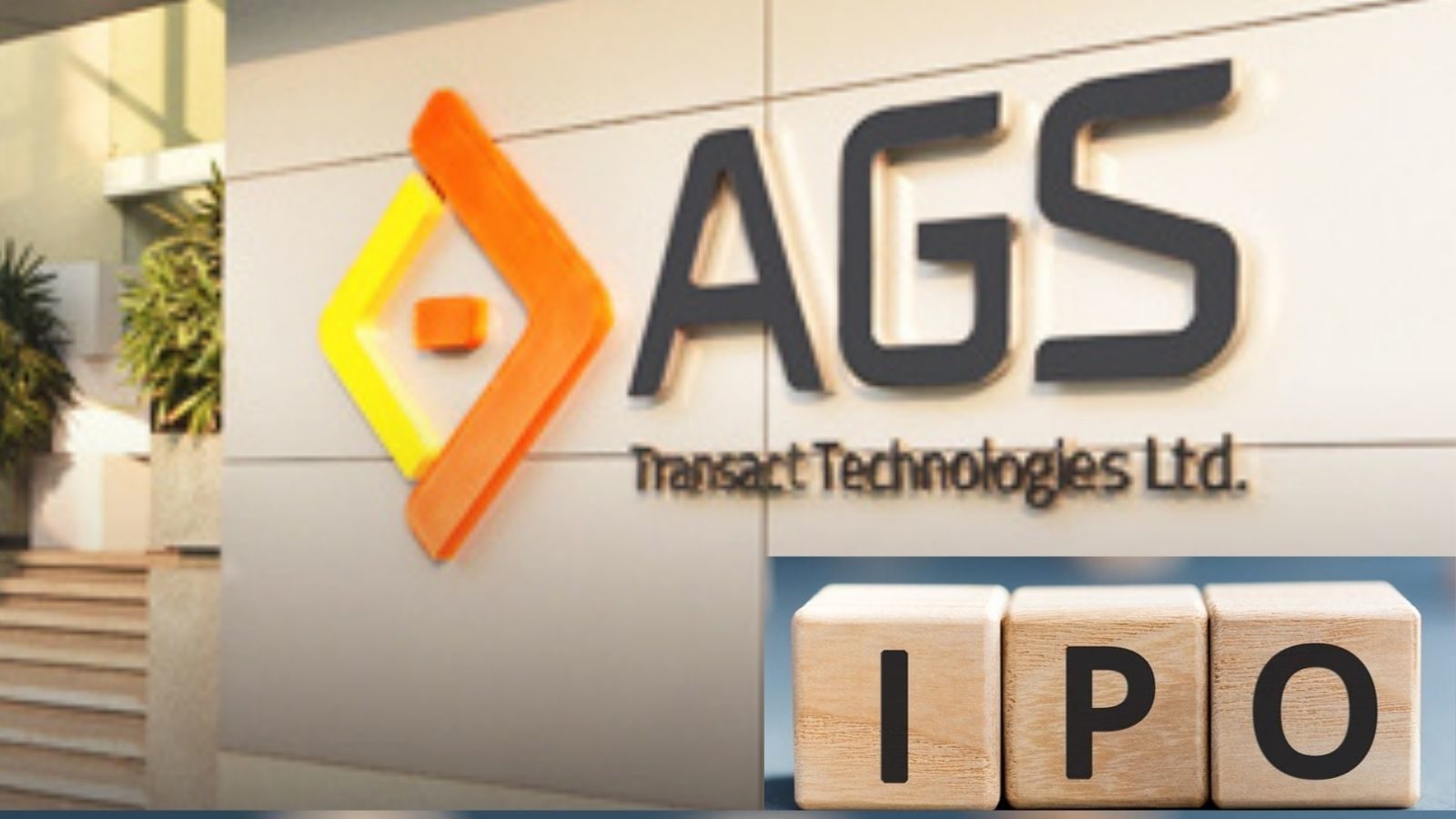 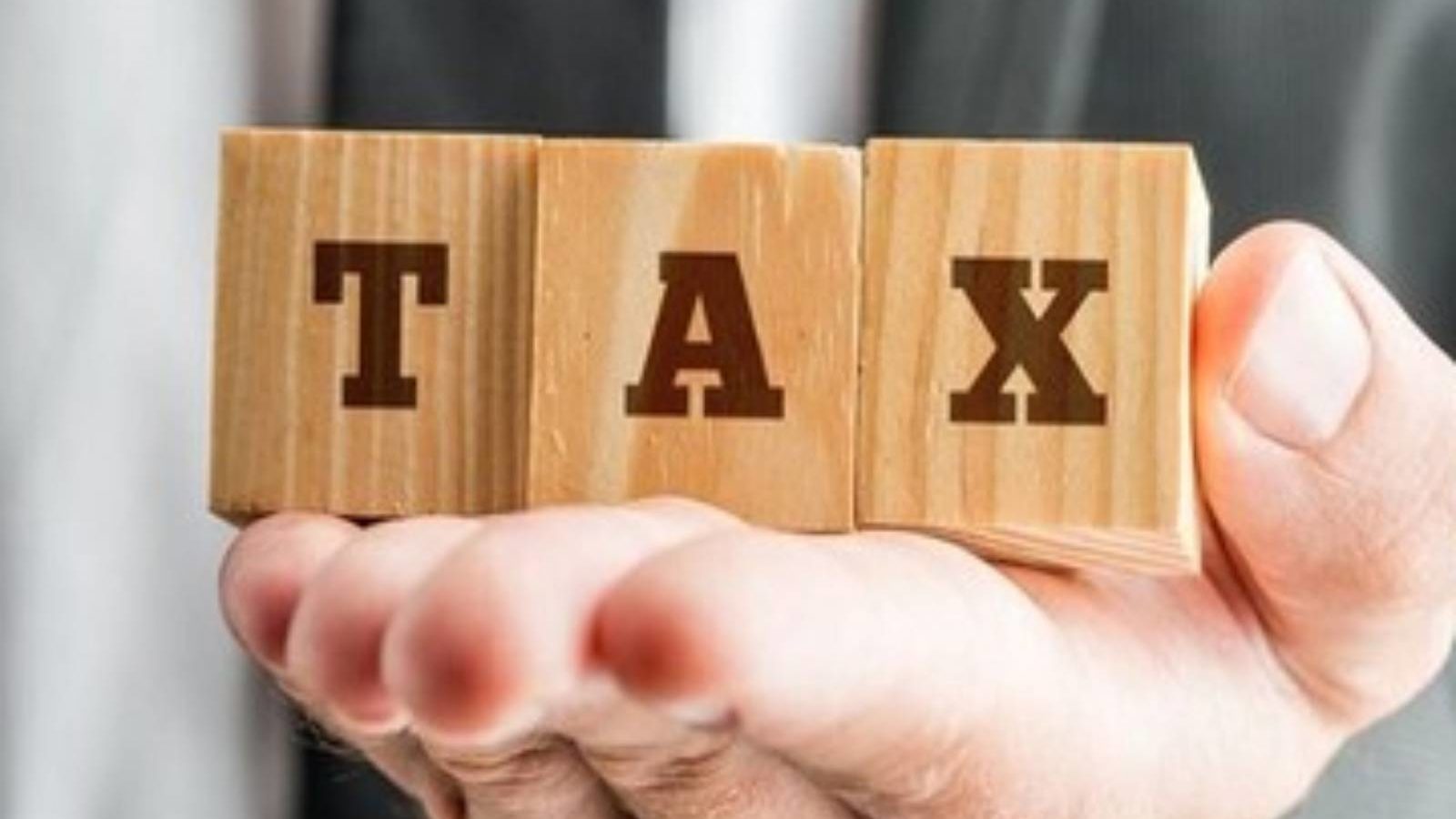 IT Refund: Income Tax Department sent Rs 1.59 lakh crore to taxpayers, check whether it has come to your account or not

Wipro Q3 Results: Wipro reported a profit of ₹2969 crore in the third quarter, revenue up 30%