Will the culprits of the Nagaland killings be punished? Army Chief Naravane said – investigation continues, will take appropriate action 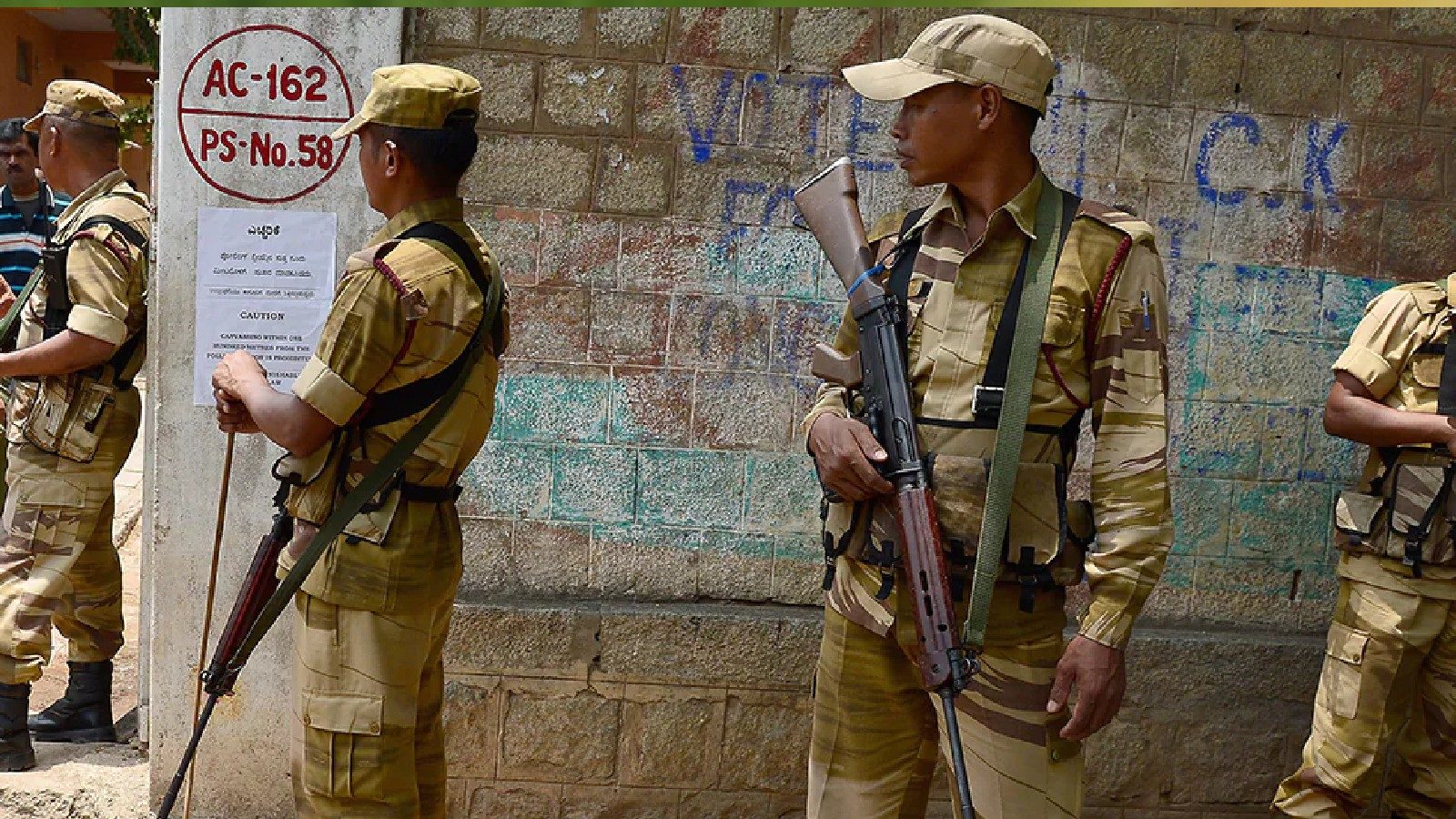 Delhi: Military Operation in Nagaland (Nagaland Military Operation) Army Chief General MM Naravane on the issue of killing of 14 innocent civilians during (Army Chief MM Naravane) Has spoken of taking strict action. He said that appropriate action would be taken against the soldiers involved in this operation. General Naravane told during his annual press conference that, the army’s internal investigation is going on in this matter and appropriate action will be taken based on the results of the investigation.

Army Chief Naravane expressed regret over the incident that took place last month in Nagaland’s Mon district. In which apart from 14 innocent civilians, an army jawan was also killed. He said that an internal investigation is going on in this matter under the leadership of Major General.

This investigation team visited Oting village on 29 December, where 14 to 12 people were killed. The investigation team also inspected the ambush site. However, civil society groups in the district have questioned the credibility of the investigation. The Konyak union said they were unhappy with some of the questions being asked by eyewitnesses.

After this incident of killing of civilians, there is a strong reaction against the Army and the Armed Forces Special Power Act implemented in the Northeast. In this case, the Nagaland Police had registered an FIR against the 21 Para SF personnel of the army. In which it is said that the soldiers allegedly intentionally killed innocent civilians.

Two weeks ago, the army gave permission to the police to take statements of the soldiers involved in this incident. After this incident, demonstrations have intensified in the Northeast regarding the Army Armed Privileges Act. Nagaland CM Neiphiu Rio along with Meghalaya Chief Minister Konrad Sangam has demanded the repeal of this law.

Will the culprits of the Nagaland killings be punished? Army Chief Naravane said – investigation continues, will take appropriate action