Will BJP gain or lose due to the departure of Swami Maurya and OP Rajbhar? 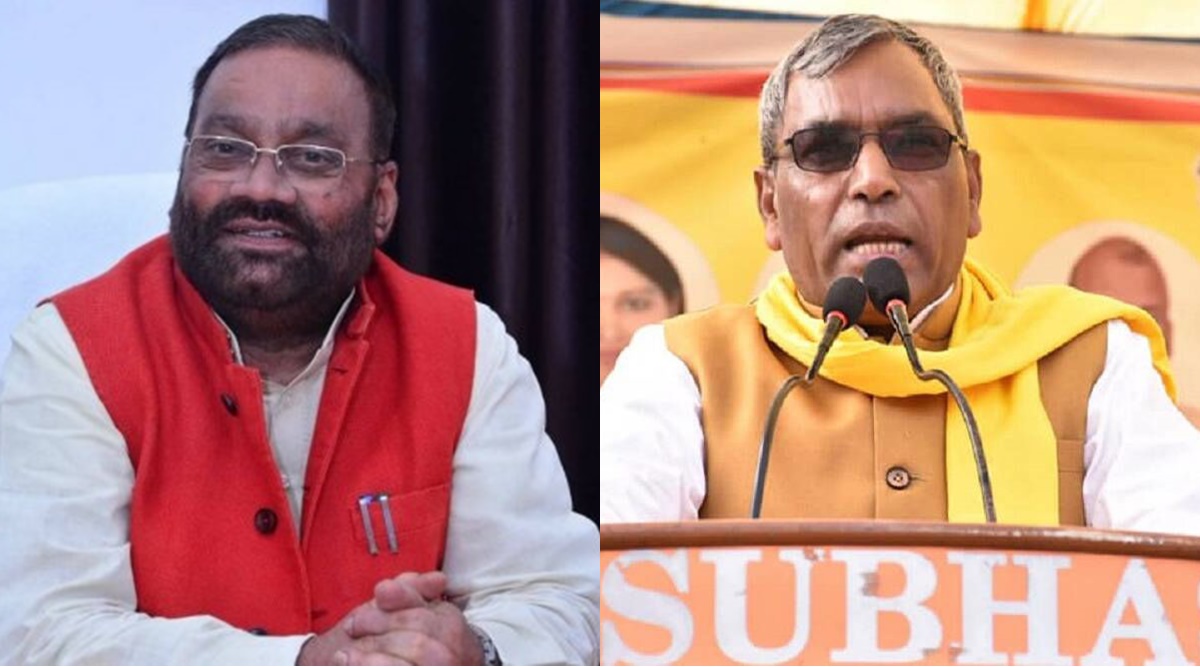 When journalist Deepak Chaurasia asked questions about the UP elections from his social media handle, users started giving many types of feedback.

UP assembly elections are near. In such a situation, leaders are going from one party to another to register victory. Meanwhile, Swami Prasad Maurya, who was a minister in the Yogi government, said goodbye to the BJP. Stay with BJP alliance
SBSP party president Om Prakash Rajbhar also went with the SP. When journalist Deepak Chaurasia asked a question from his Twitter handle about this, people started taking a jibe.

In fact, journalist Deepak Chaurasia asked his Twitter handle, “Will the departure of Swami Prasad Maurya and Rajbhar harm or benefit the BJP? On this tweet, social media users started giving many types of reactions. Some users started taking a jibe by sharing his old viral video, while some users started asking, have you taken more pain killers?

Congress leader Ashok Basoya wrote that that is why doctors say that excessive consumption of pain killer causes harm. Anwar Ali commented on the Twitter handle that the benefit will be exactly the same as taking a pain killer in the knee. A Twitter user named Dinesh Kumar commented – Are you saying this after taking a pain killer or will you take it after speaking?

Deepak Chaurasia gave his clarification on social media, people started commenting like this

A user named Satyam writes, “Have you taken pain killer again today, Deepak Bhai? For information, let us tell you that in December, a video of Deepak Chaurasia became very viral on social media. In which he was paying tribute to the martyr General Bipin Rawat in a trembling voice. After his video went viral, Deepak Chaurasia had clarified that he had taken a large amount of pain killer due to pain in his leg.

Will BJP gain or lose due to the departure of Swami Maurya and OP Rajbhar?