Why didn’t Priyanka Gandhi go to see the Alwar rape victim even though she was in Rajasthan: Sambit Patra 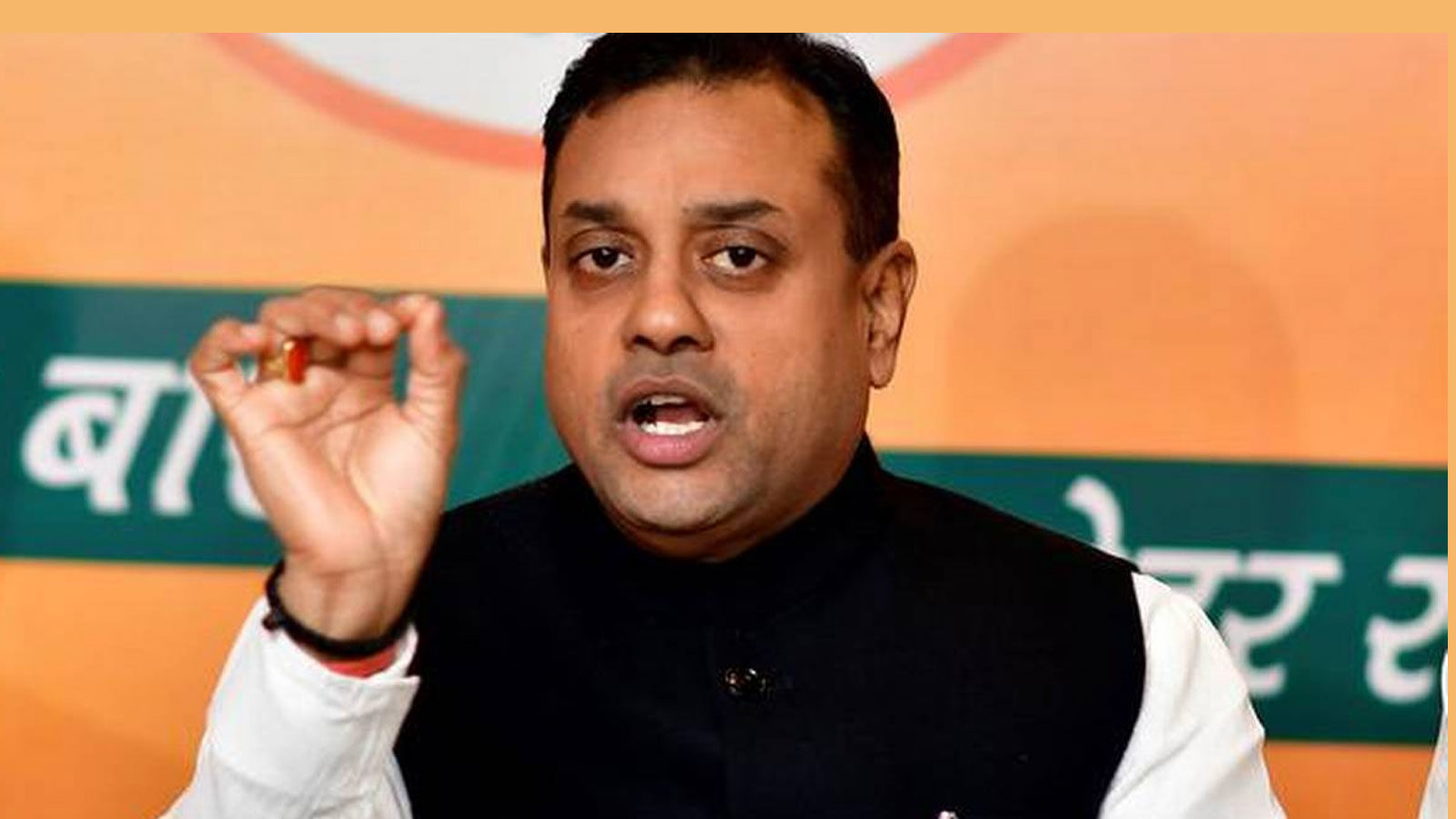 New Delhi/Alwar. In Alwar, even after three days, the hands of the police are empty in the case of a 16-year-old deaf girl like Nirbhaya. The police could not catch the accused even after 64 hours. However, on the basis of CCTV footage, the police have claimed to have got important clues. The condition of the victim remains critical. Here, Alwar DM has given a strange statement saying that until the medical report comes, it is difficult to say whether the minor has been raped or gang-raped. It is difficult to say anything while SP Tejaswani Gautam had told that the matter is of sexual harassment. DM said that till now no evidence has been found regarding rape. At the same time, the BJP has started surrounding the Gehlot government, former Congress President Rahul Gandhi and Congress General Secretary Priyanka Gandhi. Rajasthan BJP is demonstrating in the entire state.

Union Minister Gajendra Singh Shekhawat in one of his tweets targeted the Gehlot government and said, “Rajasthan is ruled by Congress and the number of crimes against girls and women is increasing. Congress’s false slogan of “I can fight a girl” in Uttar Pradesh is a electoral drama for them. Tomorrow’s detention of Rajya Sabha MP @DrKirodilalBJP and other BJP leaders shows that your government is with criminals as usual.”

Shekhawat said in another tweet, “I have spoken to the family members of the daughter (victim) over the phone. They have promised all kind of help. The law and order situation in Rajasthan is worrying. We will fight together with rapists and government oppression.”

BJP’s national spokesperson Sambit Patra surrounded Rahul Gandhi and Priyanka Gandhi on this issue and said, “The incident of rape in Alwar has been shown prominently by the media. A heinous crime has been committed against a deaf girl. Some criminals come and leave the Divyang covered in blood. Today, that Nirbhaya of Rajasthan is fighting with her life in the ICU. But what kind of politics is this that Priyanka Gandhi is present in Ranthambore for her birthday on the same day. When BJP people went to meet him, they were not allowed to meet him. Priyanka Vadra was busy celebrating her birthday.”

Patra further said, “Did Priyanka Gandhi go to meet the victim? You say in UP that I am a girl, I can fight, but in Rajasthan if I am a girl, it is forbidden to fight because this is Rajasthan and there is a Congress government here. Priyanka ji if you are only Congressman and can do only politics
So fulfilling your ambition by pushing women forward is unforgivable. You will do politics in Unnao ok but Rahul ji will you go to Alwar?

Responding to the statement of Rajasthan minister Mamta Bhupesh, Patra said, ‘Where is the politics of associating Tilak with rape. Mamta ji and Ashok Gehlot ji should apologize for this.”

Why didn’t Priyanka Gandhi go to see the Alwar rape victim even though she was in Rajasthan: Sambit Patra