Who will be the CM of Punjab? Congress seems to be surrounded by its decision, Channi gave indications after Sidhu 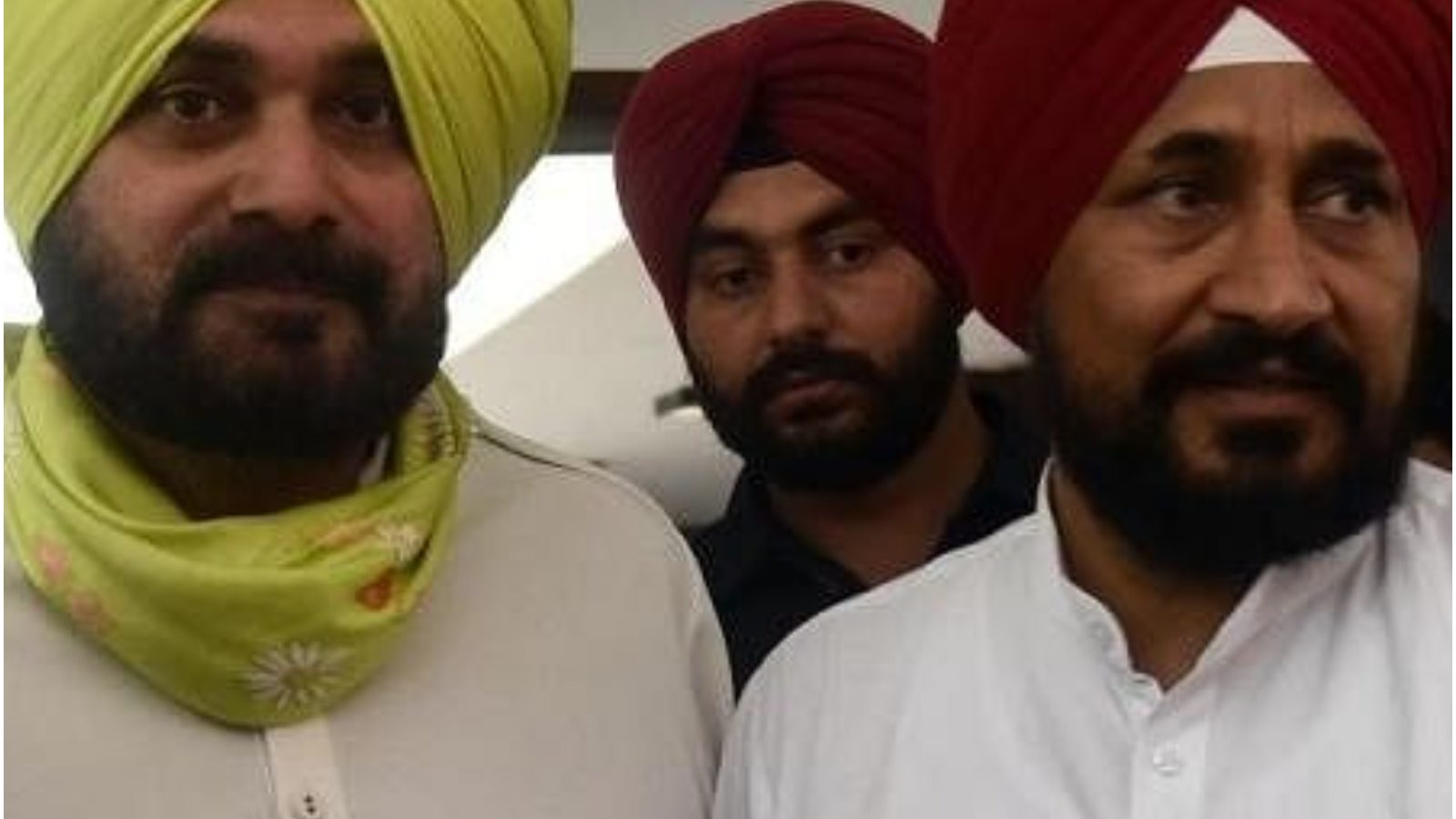 Chandigarh. In Punjab, the Congress may be refusing to announce the chief minister’s face, but the top leaders of the state are expressing their views with different statements. Recently, CM Charanjit Singh Channi also advised the party to announce the CM face during a TV program. Along with this, he also counted his specialty during this time. Earlier, State Congress President Navjot Singh Sidhu has also asked the party high command to declare him as the CM face. Recently, he also said that the people of Punjab will choose the chief minister, not the high command.

Also read: UP Election 2022: Swami Prasad Maurya quits BJP after the demand for one ticket was not met! Know what is the real reason

Channi also said that he is a popular leader and people shake hands towards him and break barricades to meet him. Channi, however, did not respond to who should be the CM candidate. He said that the party will decide this. Channi’s statement has come at a time when the Congress has made it clear that they will not announce the CM candidate before the assembly elections.

Who will be the CM of Punjab? Congress seems to be surrounded by its decision, Channi gave indications after Sidhu