Who is doing caste-mobilization for the BJP in UP this time? Who is dealing with the opposition? Learn 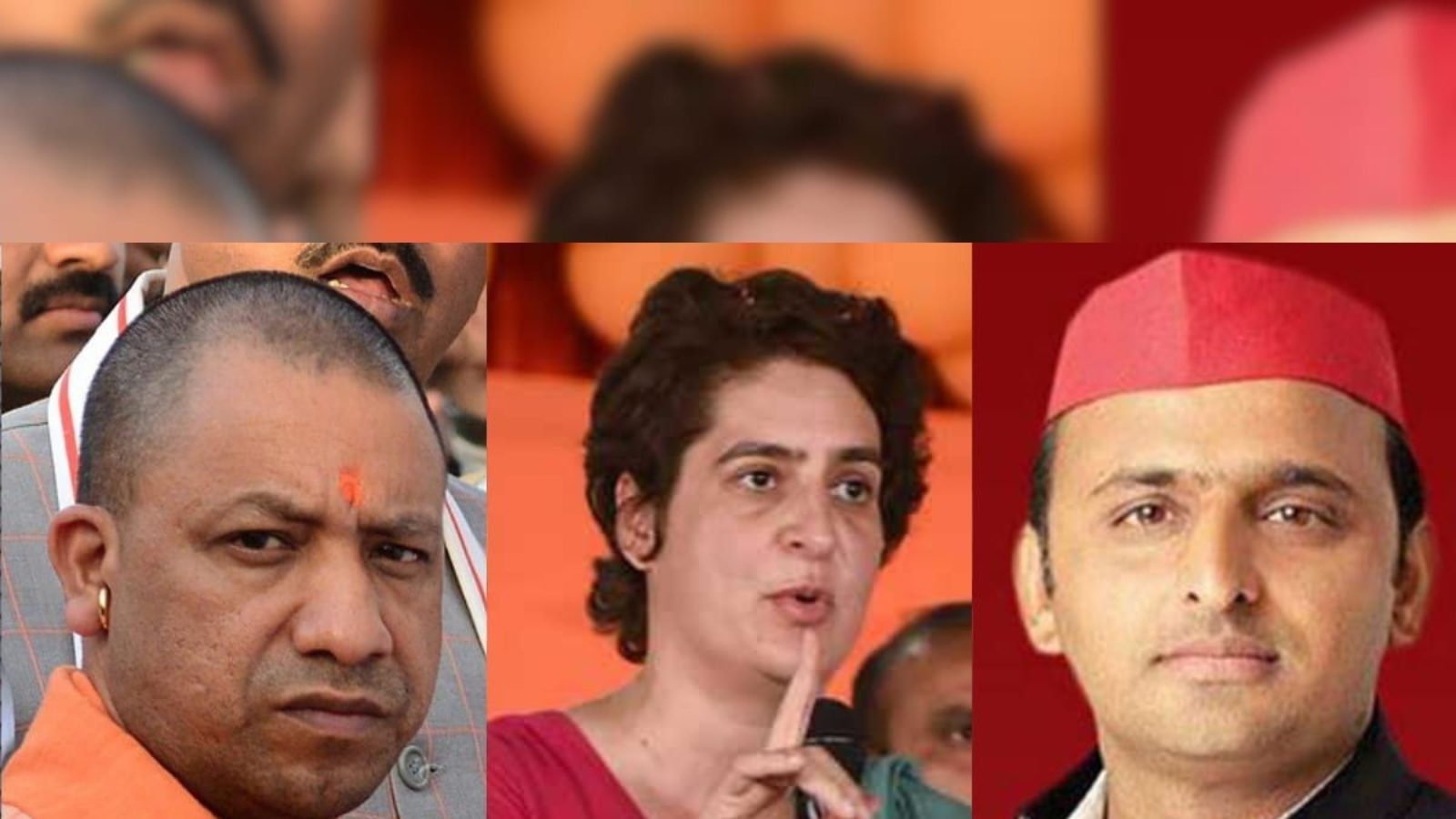 (Badri Narayan)
The election board has been laid in Uttar Pradesh. Election dates have been announced. Now it is the turn to select the candidates, on whom victory or defeat will depend. Obviously, in a state like Uttar Pradesh, caste is at the top of the criteria for selection of candidates. The Bharatiya Janata Party has continuously worked on this since 2013-14. It has also got it in the form of a huge majority in the 2014 and 2019 Lok Sabha elections and the 2017 Uttar Pradesh Assembly elections. Obviously, the BJP would like to repeat the same performance in Uttar Pradesh in 2022, for which it has also started preparations. In this preparation, only Prime Minister Narendra Modi and Union Home Minister Amit Shah are in the central role. But this time the responsibility of implementation lies with some new faces. Particularly the responsibility of caste-mobilization. Know about this…

BJP strategists and their strategy
This time the BJP has entrusted the responsibility of Social Engineering in Uttar Pradesh to Union Education Minister Dharmendra Pradhan. He has also started work on it with his team. Pradhan and his team are the first to reach out to sections that are reportedly dissatisfied with the BJP. For this, feedback is being taken at the ground level. On the basis of this, BJP officials and workers are reaching ‘door to door’. Talking to the heads/pradhans of dissatisfied caste-groups. Trying to vent their anger. Along with this, small and big events of meetings and chaupals are also being organized at village and district level. Meaning it can also be called a kind of grassroots public relations campaign.

Does the opposition have a break from the BJP’s strategy?
On the other hand there are opposition parties. They are also trying to break the BJP’s strategy. Among these, in Mayawati’s Bahujan Samaj Party (BSP), this responsibility is mainly being taken by Satish Chandra Mishra. Mishra is currently the national general secretary of the party and also the second most powerful leader after Mayawati. He has tried to make inroads of BSP among non-Dalits. Among them the Brahmin community is also included. He has named this exercise ‘Bahujan se Sarvajan’. The attempt is to break the BSP’s image of a ‘Dalit-centric party’. Similarly, Akhilesh Yadav has himself taken up the responsibility of changing the ‘Yadav-centric face’ of the Samajwadi Party (SP). He has tried to reach out to non-Yadav parties for this. Among them, Mahan Dal and Suheldev Bharatiya Samaj Party are prominent. At the same time, the responsibility of making all kinds of equations for the Congress is on Priyanka Gandhi Vadra. He has made special contact with the social-groups of women. Also tried to reach out to non-Yadav OBC and Most Backward Classes.

‘No one can trust anyone anymore’
Overall, the situation is that now no party in Uttar Pradesh (UP) wants to stay on the trust of any one caste or community. That is why every party is holding a ‘Brahmin convention’. Dalit and backward conferences are also being held. However, the BJP has not linked such conferences to a particular caste or community. Rather, such programs have been named ‘social dialogue’. Meaning the preparation is complete for everyone. However, whose dialogue was established with whom, how much was established and who won the trust of the people of Uttar Pradesh (UP), it will be known only on March 10. With the election result.

The author is Director, GB Pant Social Science Institute, Prayagraj. He has also written a book titled ‘Republic of Hindutva’. The views expressed in this article are those of the author. Stuff Unknown has nothing to do with them.

Who is doing caste-mobilization for the BJP in UP this time? Who is dealing with the opposition? Learn