Where is Kanhaiya Kumar missing? Why is Congress not betting on him? learn the inside 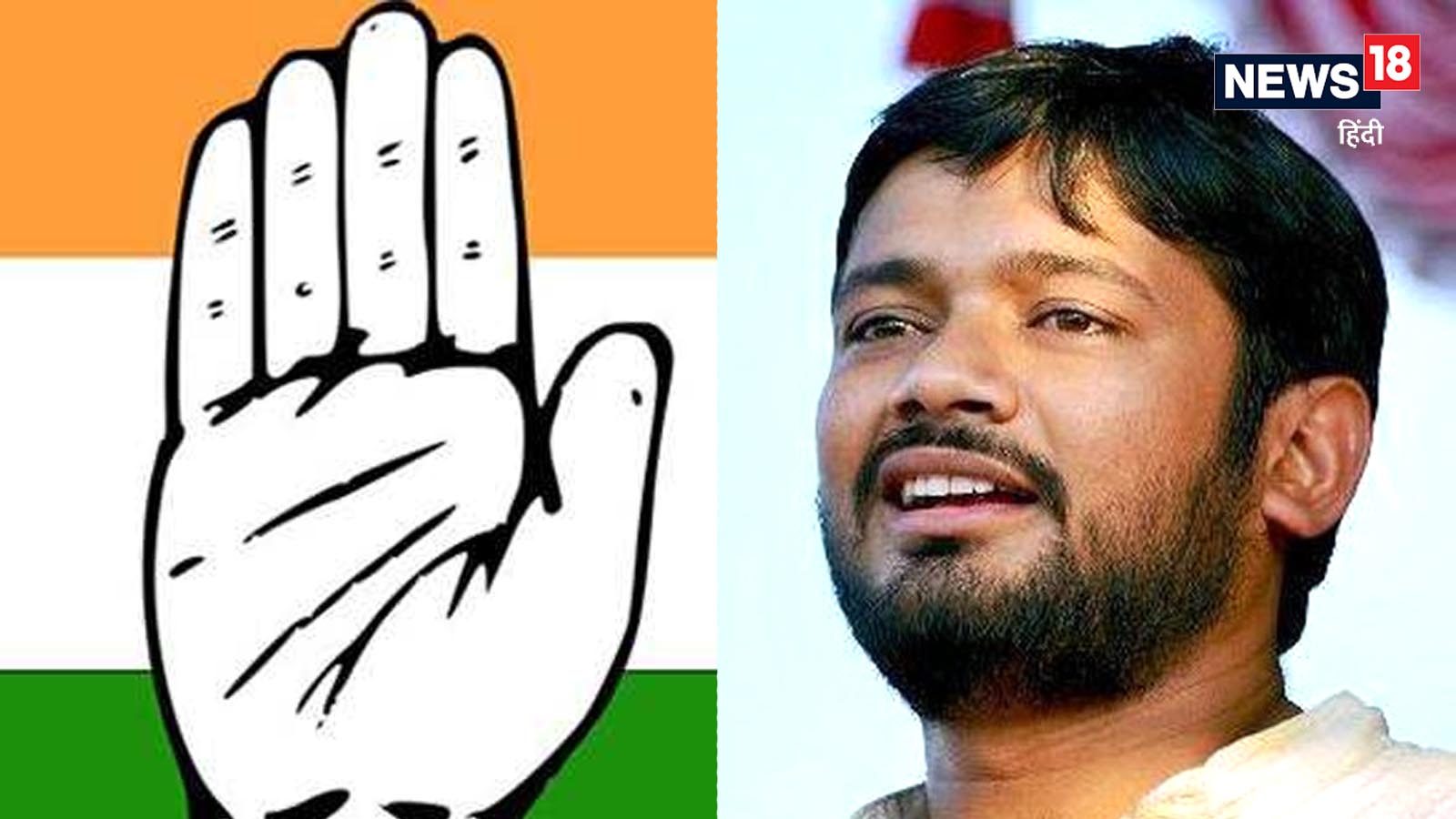 Patna. Bihar Congress is looking for a victorious and strong state president. Ever since the current state president Madan Mohan Jha has expressed his desire to step down from the post, from that time the party is looking for a strong leader in Bihar. In the midst of this search of Congress (Bihar Congress), young leaders for a few days Kanhaiya Kumar The disappearance of (Kanhaiya Kumar) from the political scene is knocking. Congress had included Kanhaiya, a former leftist leader and strong orator, in the party with loud and full campaign. At that time it seemed as if Kanhaiya Kumar Congress Has got a leader not only in Bihar, but at the national level, who has the ability to trouble the BJP. Kanhaiya Kumar’s activism has not been special except for the by-elections held in two assembly seats in Bihar last year.

Why not Kanhaiya in search of new state president?
Senior journalist Arun Pandey tells an important thing about Kanhaiya. He says that the thinking of the Congress high command behind bringing the former Left leader to Bihar was that Kanhaiya is a young leader of aggressive image. He comes from the Bhumihar caste, which plays an important role in the politics of Bihar. Despite all these factors, the Congress high command in Bihar is looking for a new state president, but Kanhaiya is not visible in that search.

Congress fears two things about Kanhaiya
The Congress high command is also afraid of one more thing regarding Kanhaiya. The top leaders of the party feel that the politics of backwards is going on in Bihar at present. In such a situation, betting on Kanhaiya coming from the upper caste caste should not be too heavy for the party. Congress made Madan Mohan Jha, coming from the upper caste, the state president, but that too could not improve the party’s situation in Bihar. The Congress high command also fears that the BJP has created a special image about Kanhaiya, so as soon as this young leader is given the reins of Bihar Congress, BJP will get another opportunity to surround the Congress.

Bihar’s road is not easy
It is not easy for Kanhaiya Kumar to enter the politics of Bihar. In fact, there are many such leaders of his own caste in the Bihar Congress, who have their own separate status in the party. In such a situation, Kanhaiya will have to overcome even those which is not easy for him. On the other hand, even Tejashwi Yadav, the leader of opposition in RJD, does not like Kanhaiya Kumar. It is well known that the Congress in Bihar is not in a position to anger its old ally RJD. After the consent of Rahul Gandhi, Kanhaiya joined the Congress, but his pulse is not melting in the Bihar Congress.

Where is Kanhaiya Kumar missing? Why is Congress not betting on him? learn the inside