Weather updates: Cold, fog and cold wave will remain in Delhi, no change in North India too 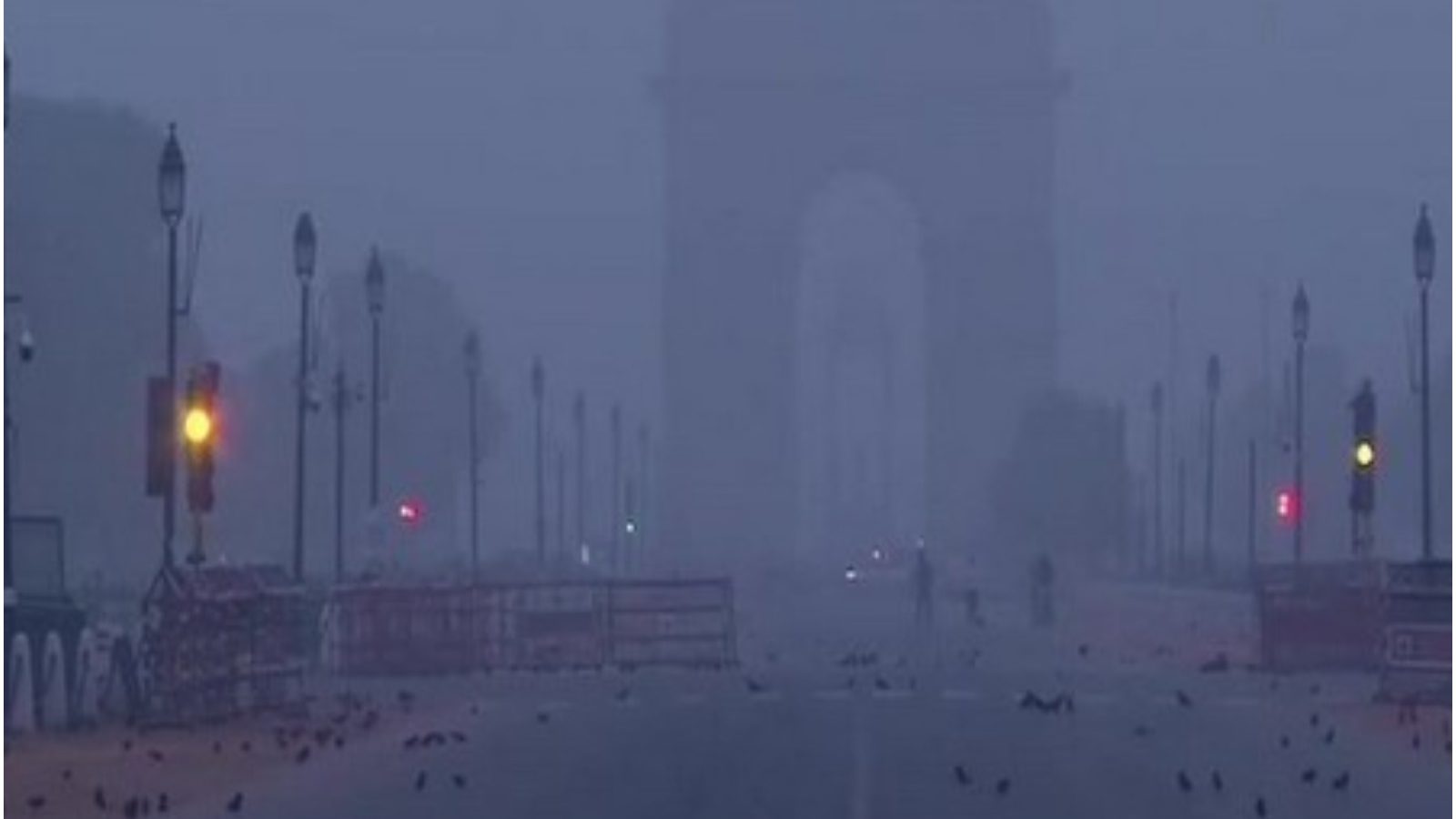 New Delhi. In Delhi on Saturday like Friday Cold wave And the fog persisted. The maximum temperature here was 14.8 degrees. Such weather will continue on Sunday as well. The Safdarjung observatory, which is considered the city’s official marker, recorded a minimum temperature of 6.1 degrees Celsius, a notch below normal. Similarly, the weather remained the same in North India. Here life was affected due to fog and cold wave in some areas of Punjab, Haryana, Uttar Pradesh. Cold and cold wave persisted in the mountainous areas as well, while there is an outbreak of cold in the plains too.

IMD An official of the state said that even on Saturday, the cold remained in the capital Delhi. A layer of moderate fog/low cloud was formed over Delhi-NCR, Punjab, Haryana, Uttar Pradesh and North Rajasthan, obstructing direct sunlight. Light north-westerly winds also continued in the same area. Similar weather will prevail in the coming Sunday as well.

Also read: Announcement of Hindu Mahasabha spokesperson: If ‘Bikini Girl’ wins from Hastinapur, she will get her neck cut at the crossroads

weather department It is said that even on Saturday it was cloudy throughout the day. IMD forecast Moderate fog can be seen in the capital in the next four days. According to the Meteorological Department, a new Western Disturbance has become active. Due to this, light rain may occur in Delhi-NCR on January 18 and 19 in the capital. At the same time, there is a possibility of a decrease in cold in Delhi-NCR from next week.

Weather updates: Cold, fog and cold wave will remain in Delhi, no change in North India too