Weather Update: Chances of rain again in Bihar, Odisha and West Bengal today, these states will chill this week 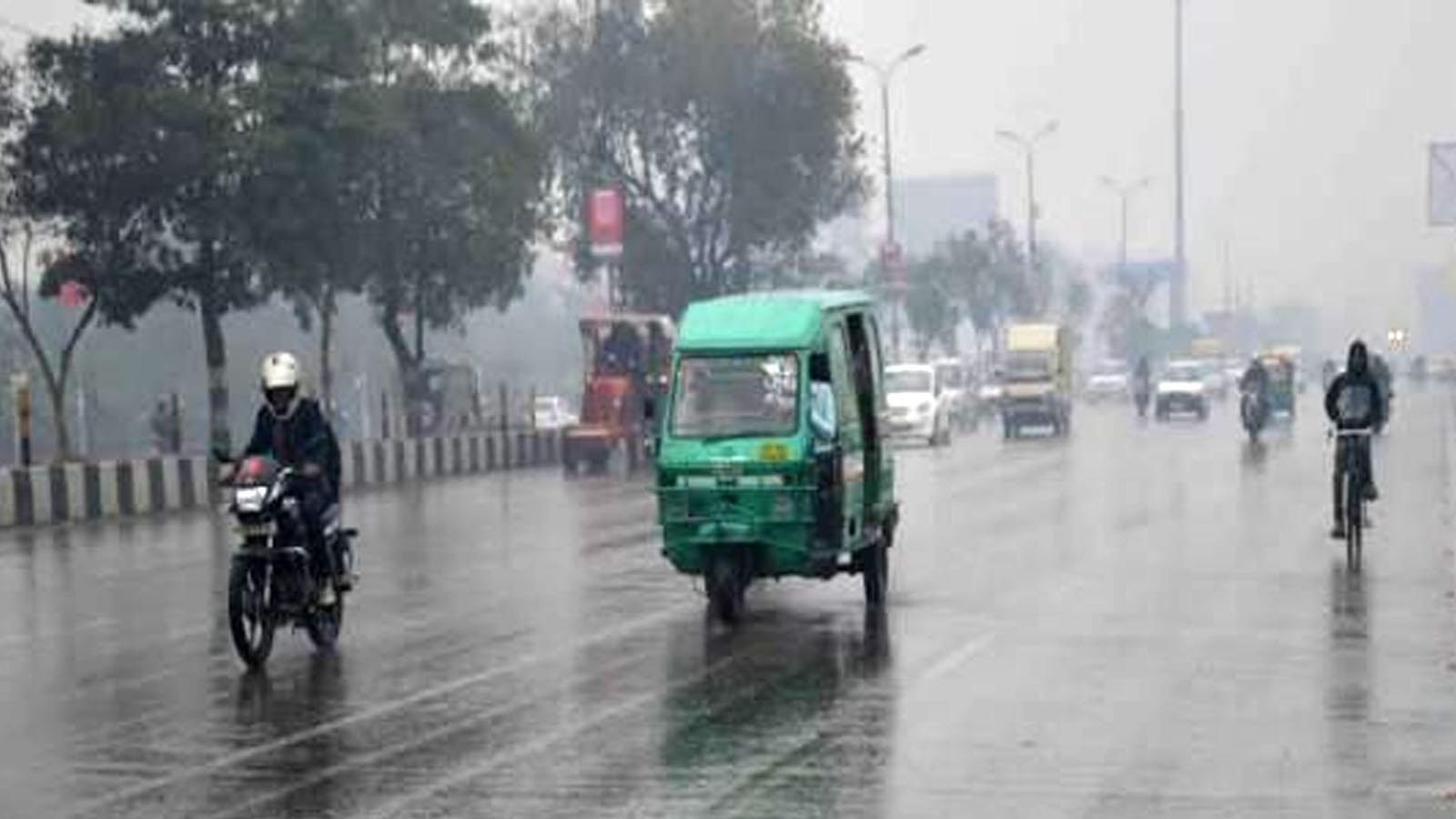 New Delhi. The Indian Meteorological Department (IMD) has informed that there is a possibility of rain in many parts of the country including Vidarbha and Chhattisgarh today. Regarding the cold, the department has told that there will be no significant change in the minimum temperature in North West and Central India during this week. However, Gujarat can get some relief from the cold in two days. Here, the period of severe winter continues in Delhi. The minimum temperature in the capital on Thursday was recorded at 5.8 degrees Celsius, two notches below the season’s average.

The Meteorological Department said on Thursday that there may be rain / snowfall at high places in Jammu and Kashmir, Ladakh, Gilgit-Baltistan and Muzaffarabad on January 14. Light or moderate rain is very likely over Bihar, Jharkhand, Odisha, West Bengal and Sikkim, Telangana and Coastal Andhra Pradesh. There is a possibility of rain at some places in Arunachal Pradesh on January 14 and 15.

Also read: What is the lockdown going to be like? People flocked to buy biscuits, liquor, demand for these things too

Isolated rain may occur over Assam and Meghalaya and Nagaland, Manipur, Mizoram and Tripura from January 13 to 15. According to a release issued by the IMD on Wednesday, light rain/thundershowers are very likely to occur over Tamil Nadu, Puducherry and Karaikal and Kerala and Mahe during the next 4-5 days. Apart from this, the weather is likely to remain dry in some parts of the country for most days of the week.

How about the cold
Cold wave conditions are likely to develop over North-West Rajasthan, West Uttar Pradesh and West Madhya Pradesh in the early days of the week. At the same time, cold conditions can occur in Gujarat, Punjab, Haryana and Chandigarh, West Uttar Pradesh, Madhya Pradesh and North Rajasthan during two days. During the next two days, fog or very dense fog is very likely in the morning/night over West Himalayan region, Assam and Meghalaya and Nagaland, Manipur, Mizoram and Tripura during the next two days.

Weather Update: Chances of rain again in Bihar, Odisha and West Bengal today, these states will chill this week