Weather Update: Chance of cold day in some parts of MP, cloud may rain in these states including Odisha, Chhattisgarh 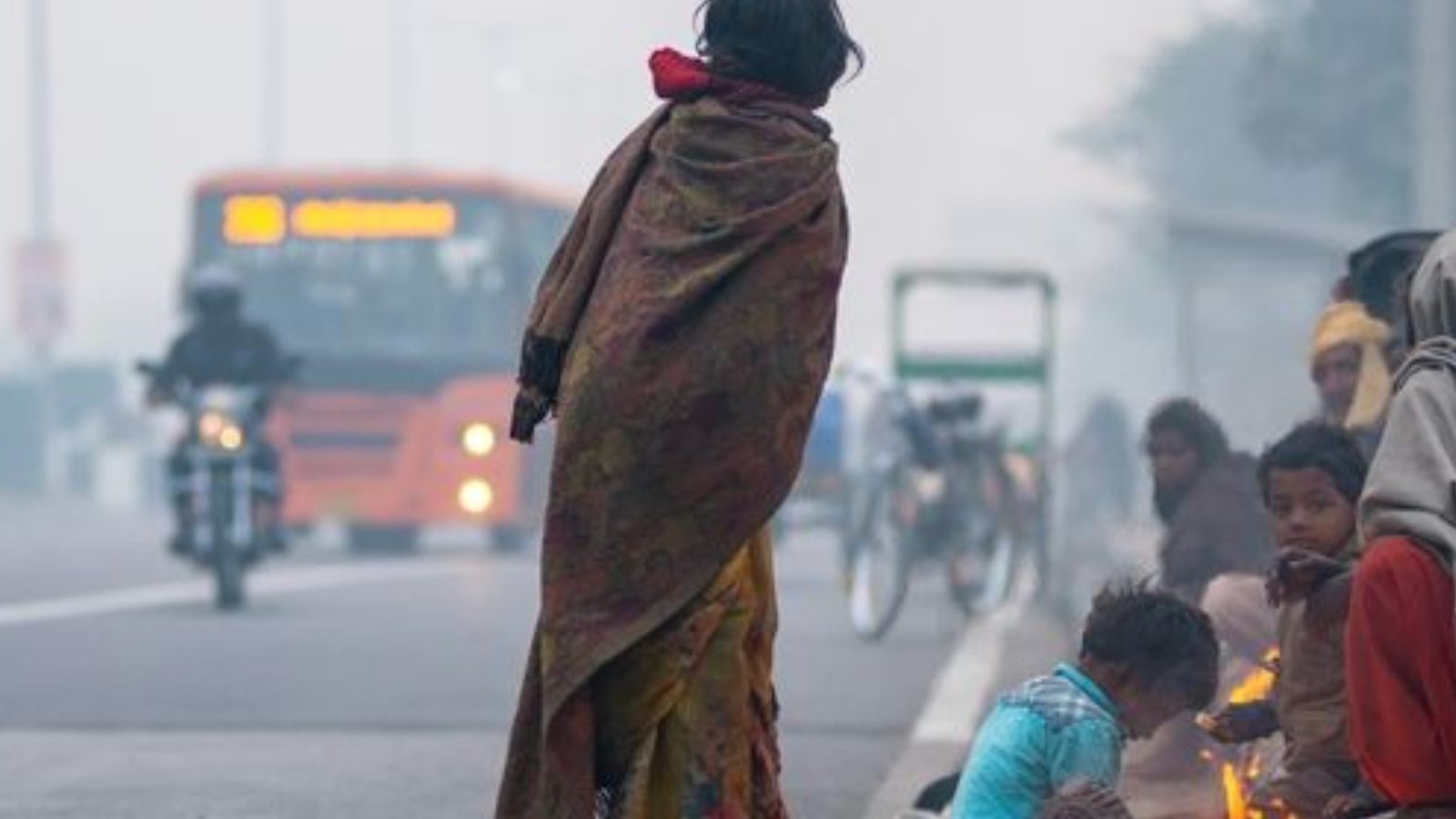 The department said that light/moderate rain is likely over Bihar, Jharkhand, Odisha, West Bengal and Sikkim, Telangana and Coastal Andhra Pradesh till January 14. At the same time, there may be rain in Chhattisgarh and Vidarbha during this period. According to IMD, isolated heavy rains are expected in Odisha on January 13. The special thing is that the unseasonal rains in Odisha have increased the problems of the farmers.

Due to the cyclonic circulation in Odisha, there was unseasonal rain on Wednesday. The Meteorological Department has forecast more rain during the next 24 hours on Wednesday. Kalinga in Kandhamal district has recorded the highest rainfall of 154 mm. G Udayagiri in Kandhamal district received 72.4 mm, Salebhata in Bolangir 70.4 mm, Jharigaon in Nabarangpur 65 mm and Tikabali in Kandhamal 57 mm. Bhubaneswar has received 6.6 mm of rainfall while Cuttack has received 2 mm of rainfall.

Also read: In the third wave, people are doing corona test sitting at home, know all this before self-examination

Apart from this, the rainy season is also expected to return in some South Indian states. IMD informed on Wednesday that light rain/thundershowers are very likely to occur at isolated places over Tamil Nadu, Puducherry and Karaikal and Kerala and Mahe during the next 4-5 days.

Weather Update: Chance of cold day in some parts of MP, cloud may rain in these states including Odisha, Chhattisgarh