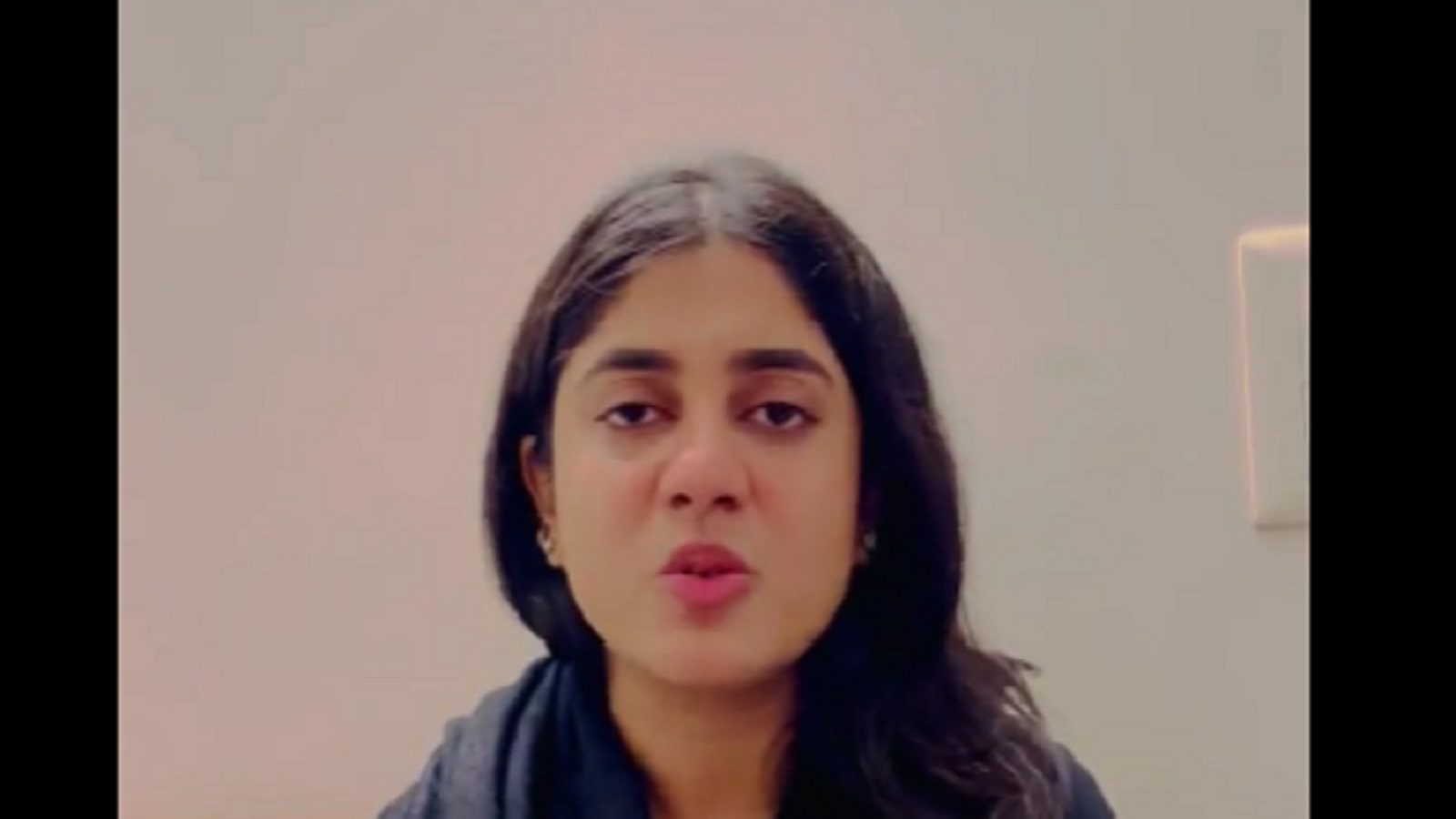 Unnao. In view of the assembly elections in Uttar Pradesh, the first list of 125 candidates has been released. Priyanka Gandhi Vadra In this first list released by the Unnao gang rape victim’s mother, it has also been announced to make a candidate. The Congress has decided to field Asha Singh, the mother of the gangrape victim, from Unnao. Now Kuldeep Singh Sengar’s daughter aishwarya sengar Has released a video and has attacked Priyanka Gandhi in this regard. While addressing the Congress General Secretary, Aishwarya said in this video that this step taken from Priyanka Gandhi’s political point of view may seem right to you, but the religion of society and morality will never forgive you for this. Aishwarya Sengar has also made many serious allegations against the gangrape victim and her mother Asha Singh.

Kuldeep Sengar’s daughter Aishwarya Sengar has taunted Priyanka Gandhi by releasing the video. rape victim’s mother Asha Singh Aishwarya has strongly objected to the Congress giving ticket. Taking a jibe at Priyanka Gandhi, he said, ‘Priyanka Gandhiji, this step taken by you (decision to give ticket to Asha Singh) may seem perfect to you from a political point of view. I don’t know politics but the religion of society and morality will never forgive you for this. tell that Congress The names of 125 candidates are in the list of candidates released by the. In this, Asha Singh has been fielded as a candidate from Unnao.

Court’s instructions to Unnao rape victim – go out only when necessary, inform the security personnel

Allegations against rape victim and her mother
While releasing the video, Aishwarya Sengar has made many serious allegations against the Unnao gang rape victim and her mother Asha Singh. She said that I am a girl, but I can also fight to bring out the truth. He further said, ‘The mother-daughter (mother of gangrape victim Asha Singh) to whom you (Priyanka Gandhi Vadra) have given ticket, apart from section 420 of IPC, there is also a case registered against them for making fake TC. Dozens of cases are registered against the family to whom you have given ticket in Unnao itself. In the same case, his bail application has just been rejected.

‘…then your party remembered religion and adharma’
Aishwarya was continuously attacking Priyanka Gandhi Vadra in this video. He further said that when my mother got the ticket, then your (Priyanka Gandhi Vadra) party remembered all the religion and adharma. Aishwarya said, ‘It is an admitted fact that at that time (at the time of the rape incident) the location of my father (Kuldeep Singh Sengar) was found at his Unnao office, 17 km away. Today I say in front of everyone that if there is even a single proof that my father has even looked at her (gang rape victim) by raising her eyes, then my entire family should be sentenced to death.