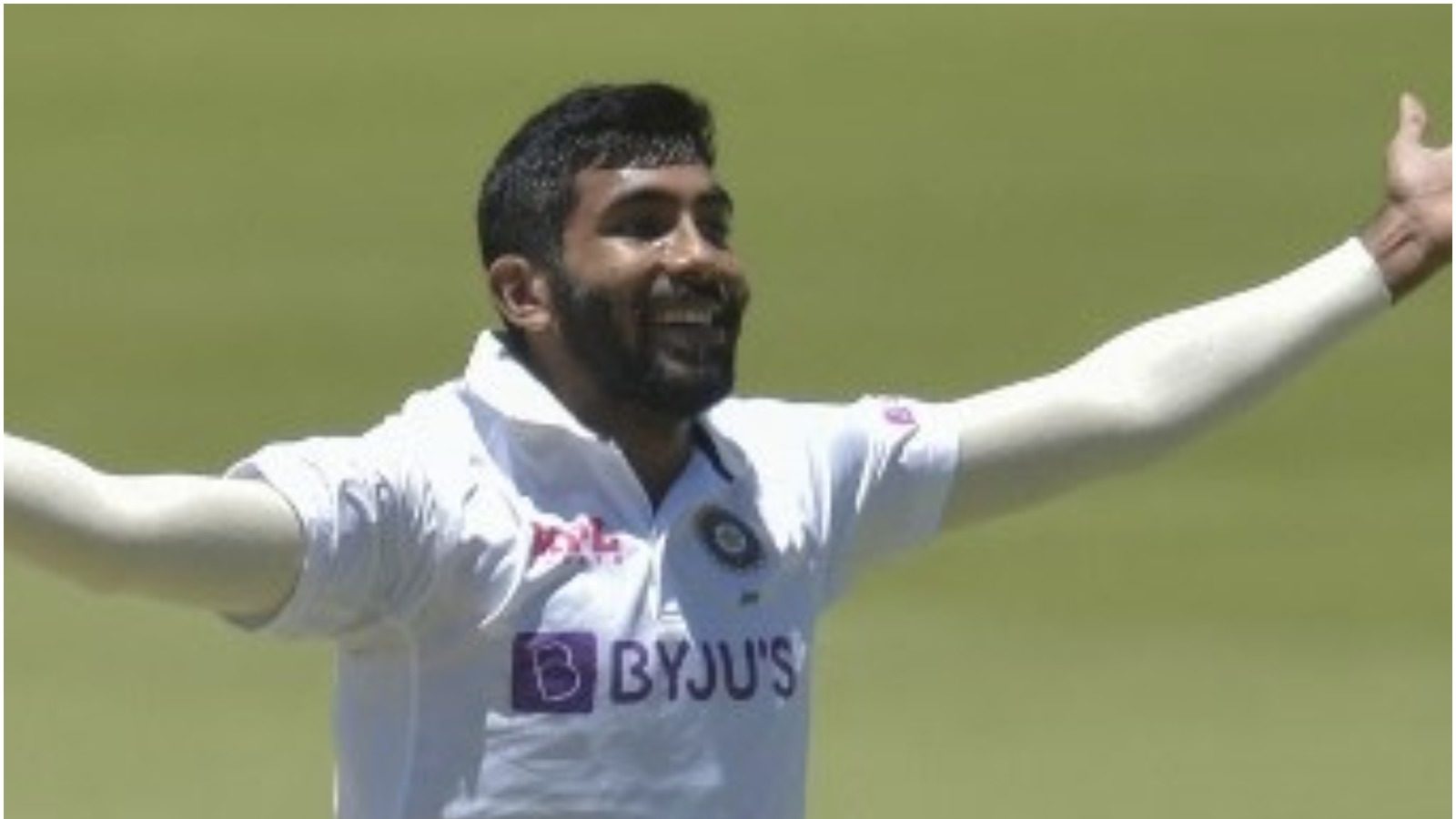 New Delhi. The third and final Test of the series is being played between India and South Africa in Cape Town. On Tuesday, the first day of the Test went to South Africa. Indian captain Virat Kohli won the toss and decided to bat first. But the Indian team was reduced to 223 runs in the first innings. Captain Kohli played the highest innings of 79 runs. Apart from him, Cheteshwar Pujara scored 43 runs. Apart from these, no Indian batsman could survive. In reply, South Africa scored 17/1 till the stumps. Captain Dean Elgar was the only batsman to be dismissed from South Africa. Jasprit Bumrah made him his victim.

Jasprit Bumrah The ball on which South African captain Dean Elgar showed the way to the pavilion, was amazing. Elgar had no answer for this ball. Bumrah was bowling the fifth over of South Africa’s first innings. His fourth ball was a length ball. Which fell on the line of middle stump and quickly came out towards Elgar’s off-stump. South African captain Elgar tried to play a defensive shot on it. But he could not sense the swing of the ball and taking the edge of his bat, the ball went into the hands of Cheteshwar Pujara standing at first slip.

Dean Elgar He kept rubbing his hands. He did not understand how the ball took the edge of his bat and went towards the slip.

Elgar got out after scoring 3 runs.
A video of this is also going viral on social media. Looking at Elgar in this, it seems that he had no answer for this ball of Bumrah. As soon as Elgar was dismissed, Indian captain Virat Kohli started swinging happily. Elgar scored 3 runs off 16 balls. Bumrah bowled 4 overs on the first day and did not give a single run. Also got the important wicket of Elgar.

Now on the second day, it will be on the Indian bowlers to wrap up South Africa’s innings as quickly as possible and clear the way for Team India’s series win.