Vicky Kaushal-Katrina Kaif celebrated their first Lohri together, showered love on each other 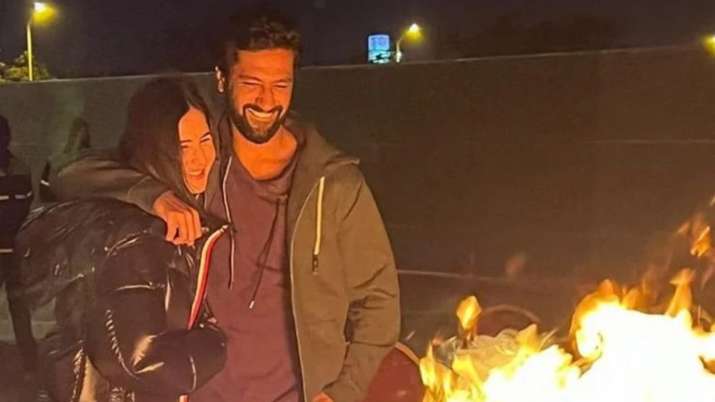 In the pictures, Vicky and Katrina flaunt their smiles. The ‘Sardar Udham’ actor was seen posing with his beautiful wife Katrina Kaif in his arms. 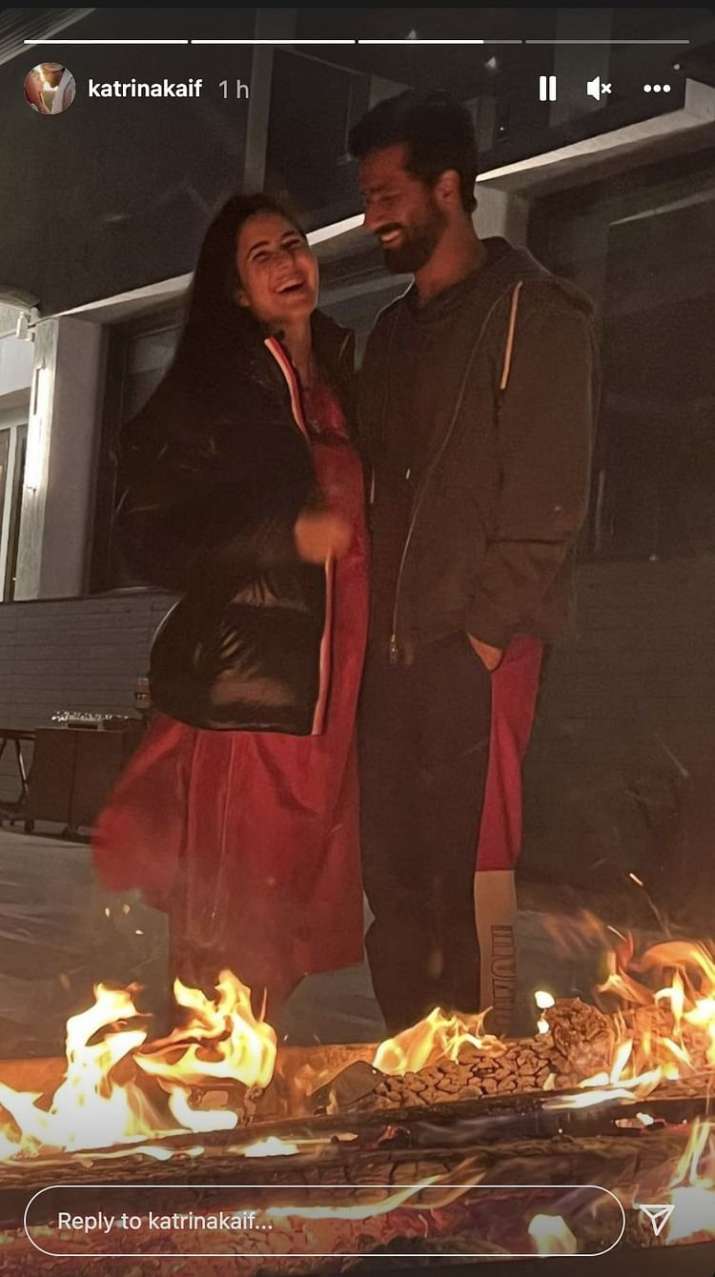 Despite their hectic schedules, the couple has come together to celebrate the first festival of the year after marriage. Earlier, during Christmas, Vicky went to Bombay with Katrina to celebrate his first Christmas.

Katrina and Vicky got married on December 9 last year. The couple shared the pictures on social media after tying the knot. The fans were very excited to see which.

Meanwhile, on the work front, Katrina will soon start shooting for the next schedule of ‘Tiger 3’ with Salman Khan. Vicky, on the other hand, has started shooting for his next film with Sara Ali Khan in Indore.

Vicky Kaushal-Katrina Kaif celebrated their first Lohri together, showered love on each other