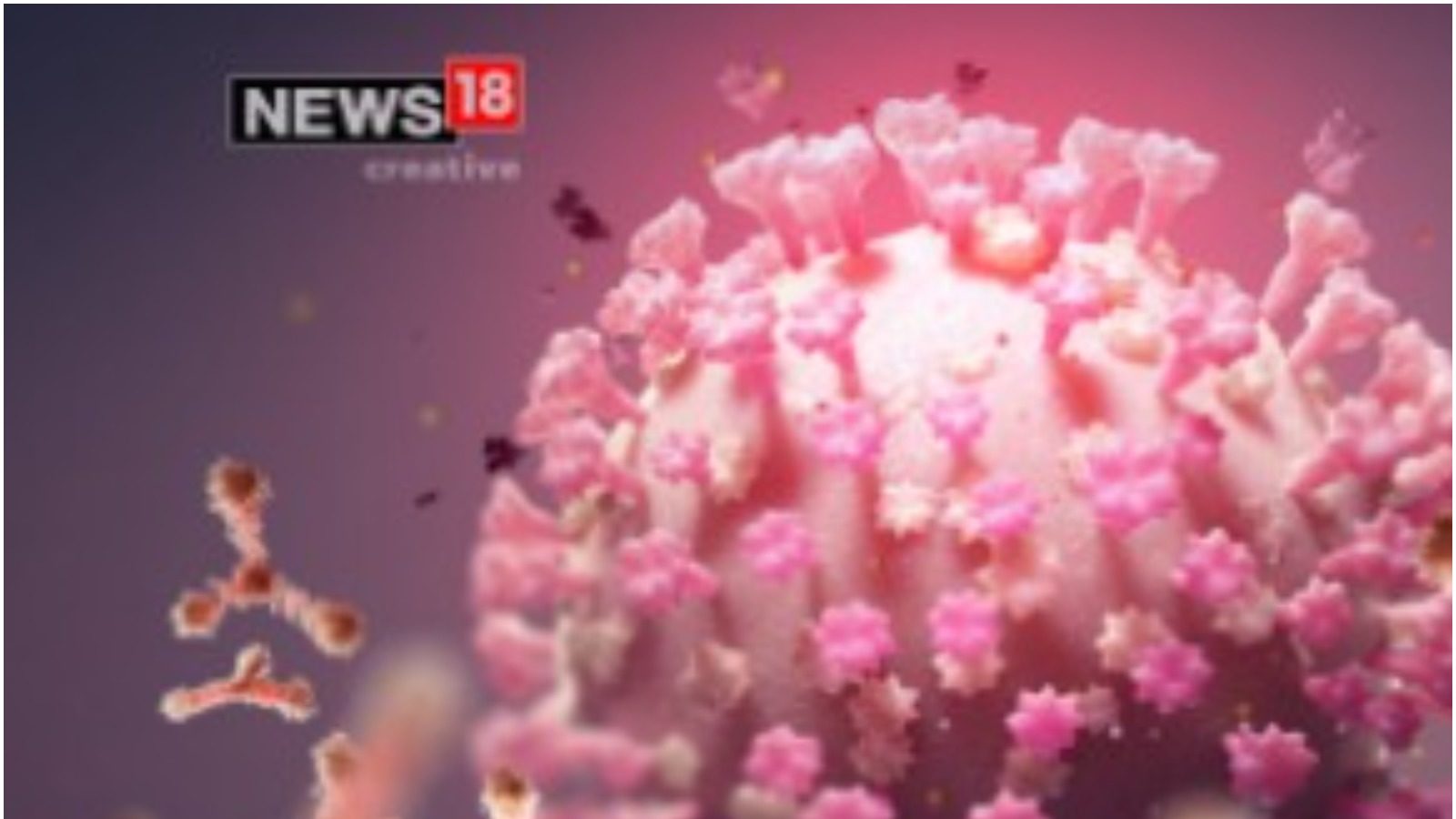 Pauri. Preparations are going on for the Uttarakhand assembly elections (Uttarakhand Elections 2022). Meanwhile, there has been a stir due to the 30 soldiers of the paramilitary forces who got Kovid-19 positive for duty in the assembly elections. After this all the Kovid positive jawans have been isolated in Kotdwar.

Apart from this, most of the other 75 jawans present in Pauri are in panic due to symptoms like Kovid-19. For this reason, all these have also been isolated till the investigation report comes. While Pauri SSP Yashwant Singh said that the Health Department and the district administration are closely monitoring all the soldiers who have been isolated at the SSB Training Center.

uttarakhand assembly election 2022
Let us tell you that on February 14, votes will be cast for the assembly elections in Uttarakhand. For this election to be held on a total of 70 assembly seats, this time the Aam Aadmi Party has also set the tone. There are a total of 81 lakh 43 thousand 922 voters in Uttarakhand, for whose votes BJP and Congress are the main rival parties in this election. Elections in the state will be conducted following the Corona rules. The Election Commission has issued special guidelines regarding Corona.

595 active cases of Kovid-19 in Pauri
Along with the country, cases of Kovid are spreading in Uttarakhand. Meanwhile, after 22 new cases were reported in Pauri on Thursday, the total active cases of Kovid-19 infection has gone up to 595. While the concern of the district administration and health department has also started increasing regarding the increasing cases of Kovid infection. At the same time, the Health Department and the Police Administration are continuously appealing to the people to follow the Kovid protocol. During this time, it is being advised to avoid going to crowded places along with wearing a mask and following social distancing.

from your city (Pauri Garhwal)