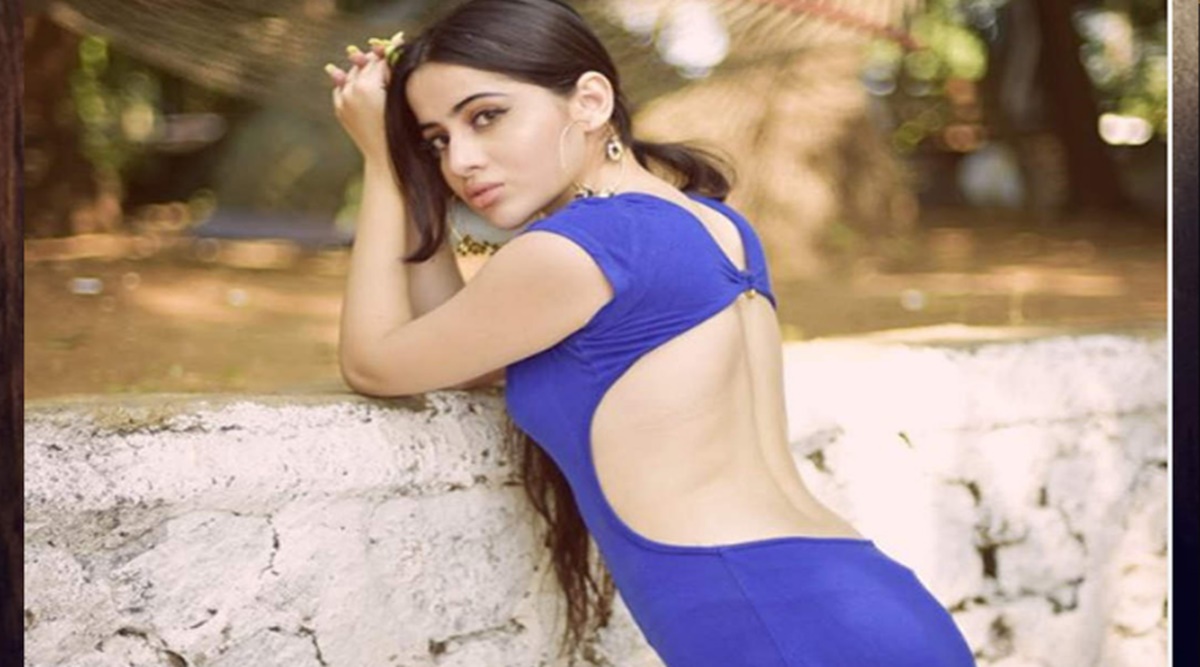 Yeh Rishta Kya Kehlata Hai fame aka Javed has recently shared her latest photoshoot, due to which she is getting trolled a lot on social media.

Star Plus’ famous show ‘Yeh Rishta Kya Kehlata Hai’ has been entertaining the audience for years. All the actors of this show are also settled in the hearts of the people. At the same time, actress Urfi Javed, who plays Advocate Shivani Bhatia in the show, has also won the hearts of people with her acting. Urfi Javed remains in a lot of headlines for his acting as well as his clothes. His new photos are often seen on social media.

Urfi Javed likes to present himself in an impeccable manner. With this, she is seen getting trolled a lot on social media for her fashion sense. At the same time, recently he has got the latest photoshoot done. Because of this photoshoot, she has once again become the target of trollers.

Actually Urfi Javed has shared some photos of this photoshoot on his Instagram handle. In these photos, she is wearing a pink colored top and brown pants. In these photos, the chain of her pants is open and for this reason she is getting trolled fiercely on social media.

Seeing these photos of Urfi Javed, users are giving a lot of feedback. One user even wrote ‘chain open key main’. While the other commented and wrote ‘Didi, your chain is open’. So someone has written ‘Hey letter box is left open’. There has been a flood of similar comments on the photo of Urfi Javed. Users are trolling him a lot.

While sharing the photo, Urfi wrote in the caption ‘There is no reason yet she is dancing’. Along with this, she has also told that she herself has done makeup for this photoshoot.

Let us tell you, Urfi Javed is in Chandigarh these days and his photoshoot is going to run there for two days. Urfi may not be seen in many projects but she remains in a lot of discussions with her stylish style and bold look. The popularity of Urfi Javed is increasing continuously on social media. His posts are very viral on social media. While there is a line of his fans on one side, there are no less trolls.