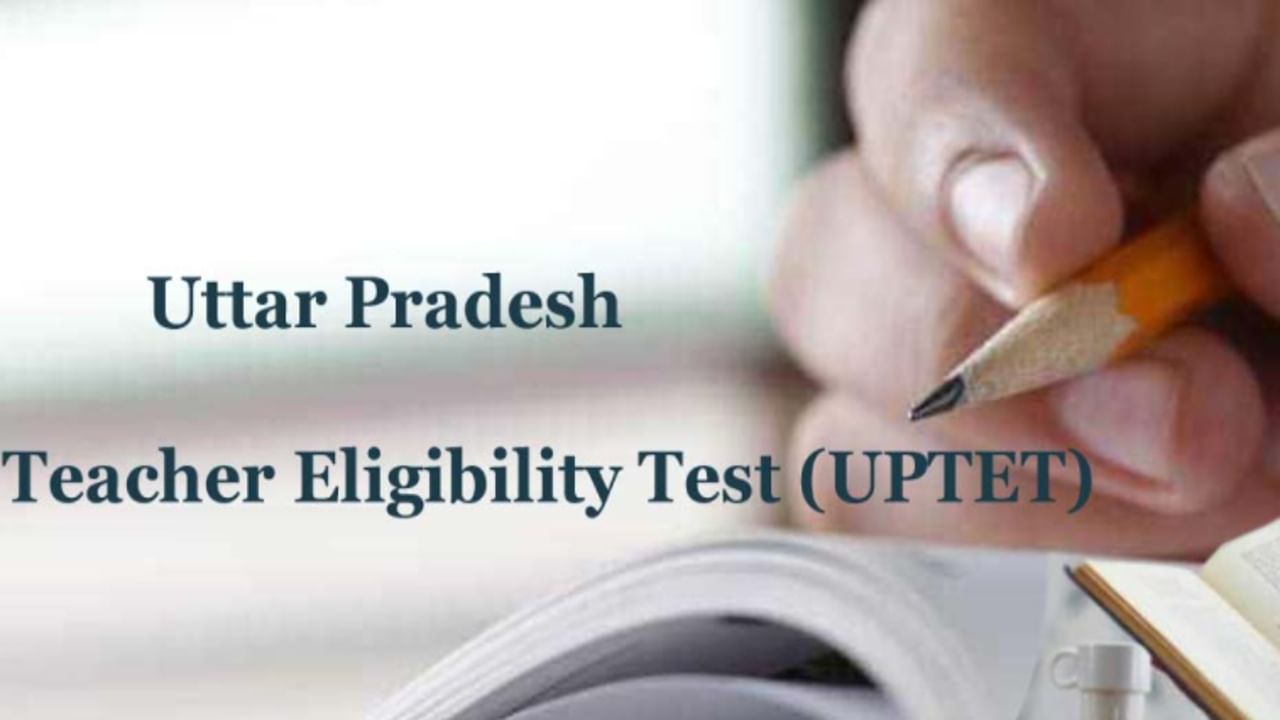 UPTET admit card will not be issued today (Photo-Uptet)

UPTET Exam 2022: Uttar Pradesh Teacher Eligibility Test (UPTET) Lakhs of candidates are waiting for the admit card. admit card (Admit Card) Today i.e. was going to be released on January 12, but the Secretary of the Examination Regulatory Authority, Anil Bhushan Chaturvedi told that the admit cards will not be issued today. According to the report of Hindustan, Anil Bhushan Chaturvedi, Secretary of the Examination Regulatory Authority, has said that free transport will be given to the candidates appearing in the examination. (Free Bus Service) Hall tickets will be issued after getting the orders of the concerned government to provide the facility. The exam is going to be held on 23 January.

It may take a day or two to get the order of the government to provide the facility of free transport. Only after that the admit cards will be issued. admit card official website updeled.gov.in will be issued on admit card download (UPTET Admit Card Download) Candidates have to enter their Registration Number and One Time Password to (OTP) have to enter. Candidates are advised to keep an eye on the official website.

First of all, candidates go to the admit card updeled.gov.in. Click on the Uttar Pradesh Teacher Eligibility Test (UPTET) Admit Card download link on the home page. Enter the requested information (after the hall ticket is issued). After that the admit card will appear on the screen. Take a print out of the admit card for the examination. It is mandatory to take the hard copy of the admit card to the centre. Without hall ticket will not be allowed to appear in the exam.

Also read-UPSC Exam 2022: UPSC candidates are demanding extra attendance in civil services exam, due to Corona they are unable to give exam

Will get free bus facility 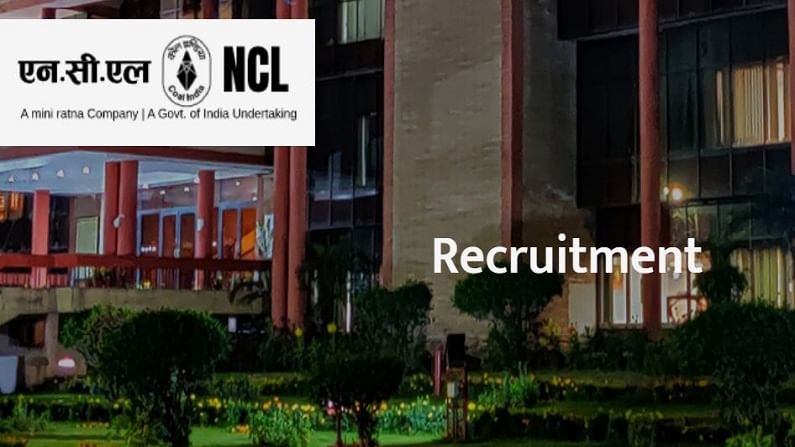 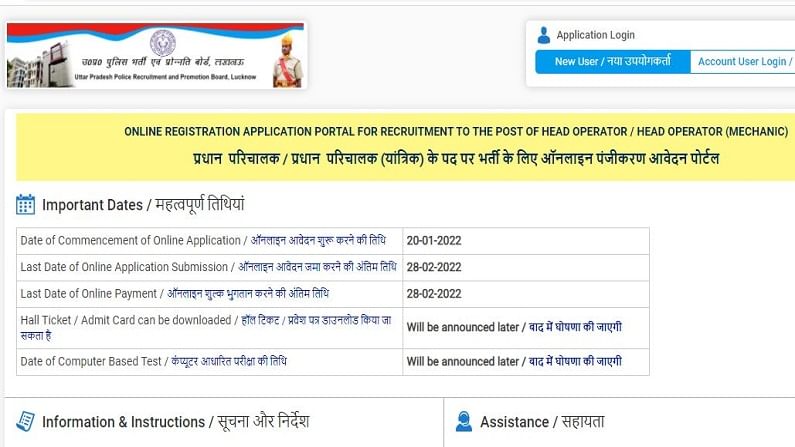 UP Police HO Recruitment 2022: A total of 936 posts of head operator will be recruited through this... 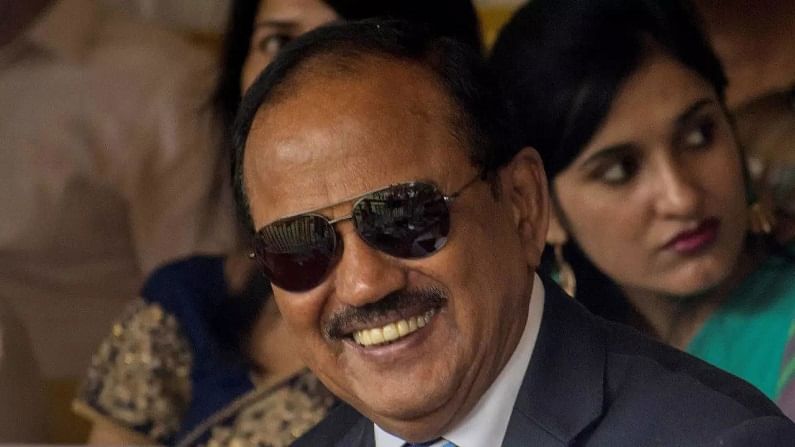 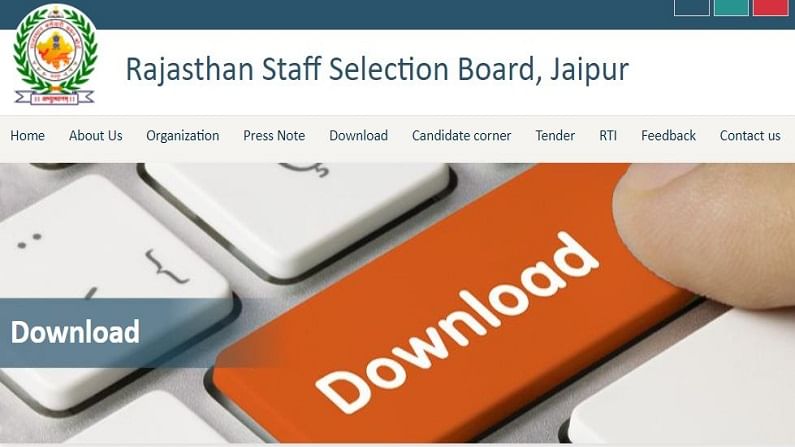 RSMSSB Patwari Result 2021: In Rajasthan, about 15 lakh 62 thousand candidates had appeared in the Patwari Recruitment... 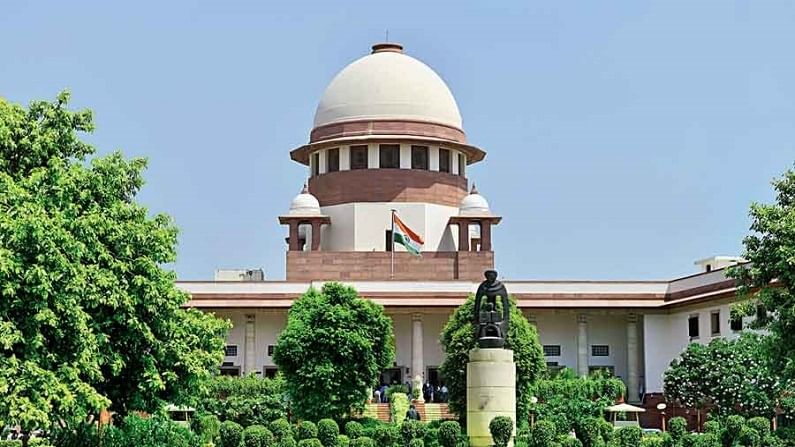 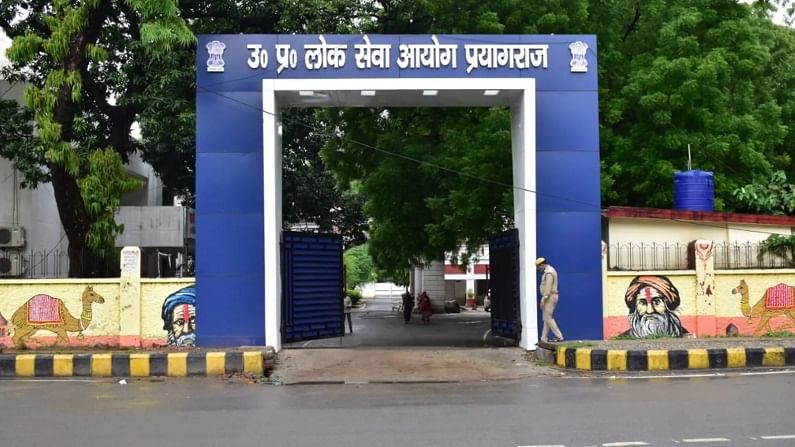 UPPSC Exam Calendar 2022: According to the calendar 2022 released by the Uttar Pradesh Public Service Commission, the...