UP Election 2022: Will there be a chance for Congress to celebrate after 26 years in Agra? Know the candidates 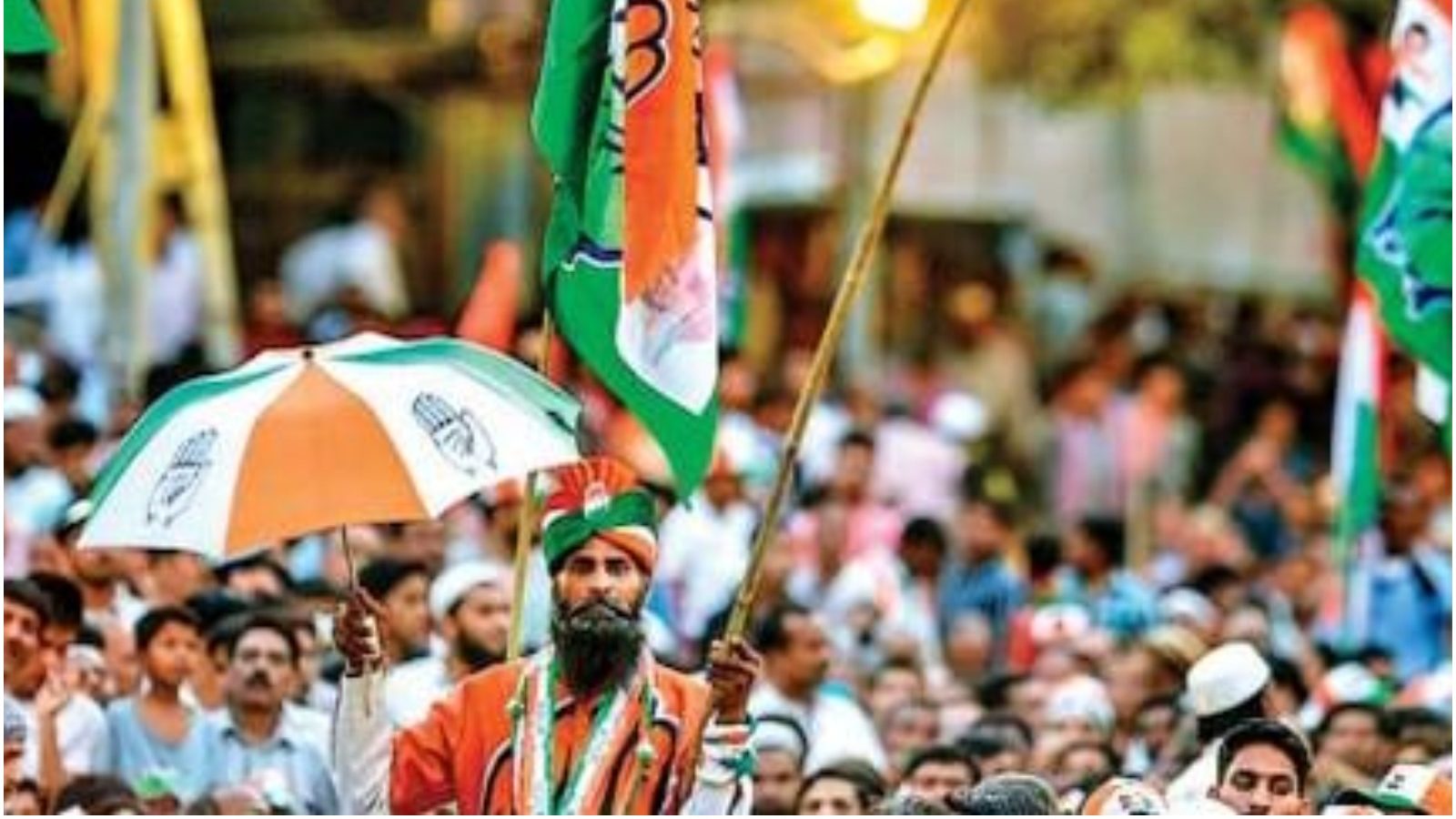 Agra. First of Uttar Pradesh after independence Assembly Election (UP Election) In the Congress, there was a storm, but now the electoral land of Agra has become barren for the party for the last 26 years. Earlier in 1996, Congress candidate Mandleshwar Singh had won the election from Kheragarh Assembly of Agra and Congress came second in three seats. At the same time, since then Congress candidates have not been able to go to Lucknow after winning the assembly seats in the district. Not only this, far from winning, Congress candidates did not appear in the main contest after 2002. Whereas even after the alliance in the last two elections, the Congress candidates could not get success.

However, 26 years ago Mandleshwar had won by 1193 votes and defeated BJP’s candidate Jagdish Chandra Dixit. At that time the Congress had an alliance with the BSP. However, during the 1996 assembly elections, Congress candidates came second in Bah, Agra East and Fatehpur Sikri.

Congress’s trust in women in 2022
If we talk about the 2022 assembly elections, then this time Congress has fielded women in two of the 9 assembly seats in Agra. Manoj Dixit has been nominated from Bah and Shivani Singh Baghel from Etmadpur. Meanwhile, the hard work done by Congress General Secretary Priyanka Gandhi Vadra for the Uttar Pradesh elections, the ray of light is once again visible in the Congress. Apart from this, tickets have been given to Anuj Sharma from Agra South, Vinod Kumar Bansal from Agra North, Upendra Kumar from Agra Rural, Ram Nath Sikarwar from Kheragarh and Hotam Singh Nishad from Fatehabad.

defectors get place in congress
Om Kumar Singh has blamed his party for the bad condition of Congress in Agra. He says that old leaders do not have any importance in Congress and defectors get attention. I am associated with Congress party for almost 35 years, but old workers are not given any attention.

from your city (Agra)

UP Election 2022: Will there be a chance for Congress to celebrate after 26 years in Agra? Know the candidates