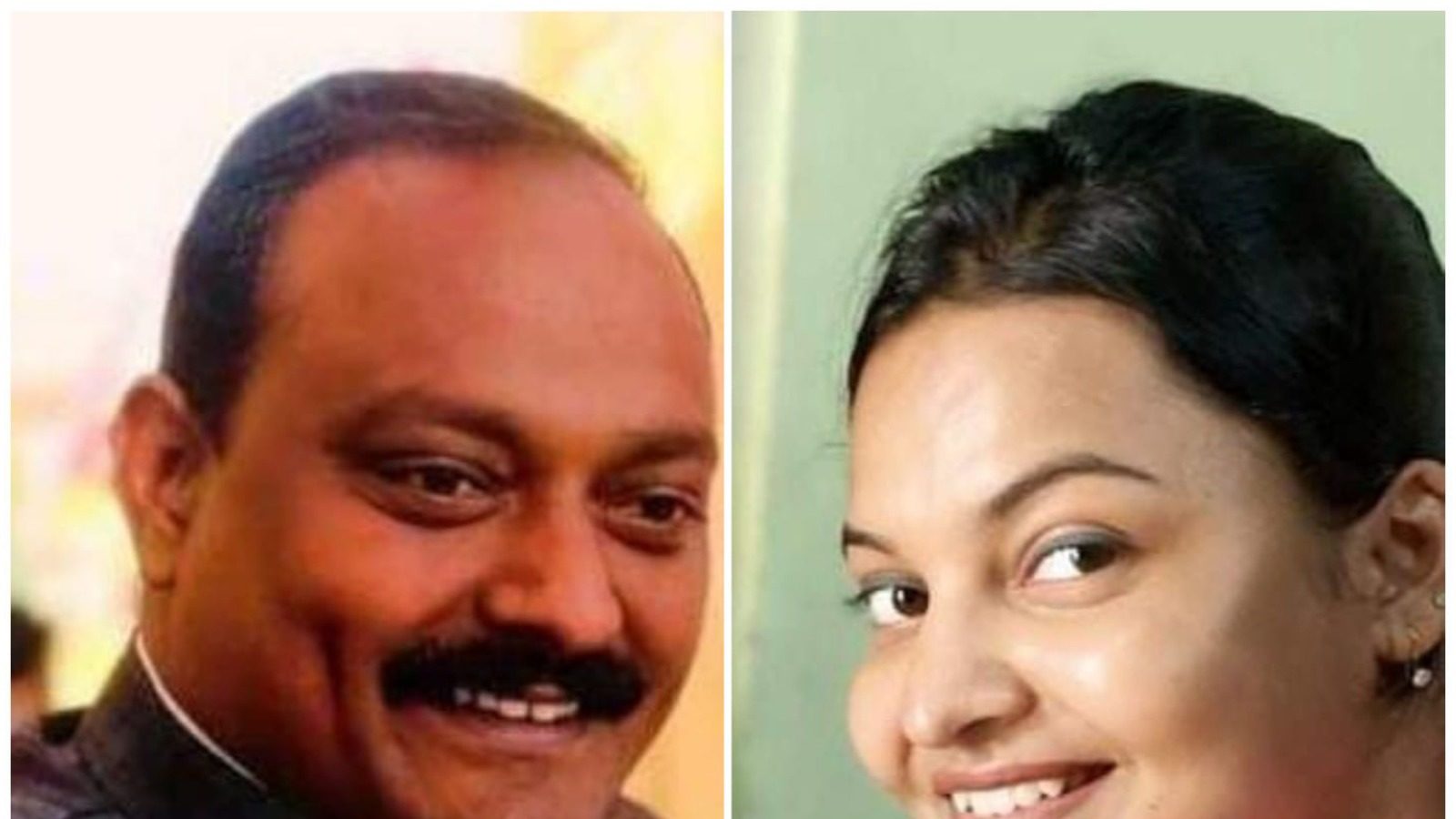 Etawah/Lucknow. The political claim is going on just before the Uttar Pradesh assembly elections (UP Election 2022). Meanwhile, the tussle between the daughter and the brother is in the headlines over the handling of the legacy of Vinay Shakya, MLA of Bidhuna assembly of Auraya district of UP. However, along with Swami Prasad Maurya, who was a minister in the Yogi cabinet, he (Vinay) resigned from the BJP and rode on a bicycle. At the same time, after this step of her father, daughter Riya Shakya has increased her walk in the area.

At the same time, Vinay Shakya had gone ‘missing’ before joining the SP. After this, daughter Riya accused her uncle Devesh and grandmother Draupadi of kidnapping her father. However, Auraiya SP Abhishek Verma got the Deputy SP level officers investigated and the allegations were found to be baseless. Also, the police said that Vinay Shakya is living with his mother and brother of his own free will. Let us tell you that Sakya has been battling paralysis for more than three and a half years. Meanwhile, a tussle started between his brother and daughter to get his political legacy. Since Vinay’s illness, Devesh had started making his inroads in the assembly constituency as his representative. From political to government programs, he continued to be involved as a representative. Meanwhile, Riya had also increased her activism in the assembly constituency.

‘I will break my heart, but I will not leave your side’
At the time when Devesh was presenting his claim, MLA Vinay Shakya had expressed his love for his mother and brother while reciting the popular song ‘Todenge Dum Magar, Tera Saath Na Chhodenge’. At the same time, when he was asked whom do you want to field in the election, he agreed to put his hand on the shoulder of the accompanying Devesh. Meanwhile, his mother said that she wants to see Devesh becoming an MLA. At the same time, Devesh said that his brother Vinay had fallen ill three years and eight months ago, since then he has been working under his direction. Will continue to do so.

MLA took revenge, then daughter Riya showed her strength
Vinay Shakya has joined the Samajwadi Party under the leadership of former minister Swami Prasad Maurya. With this, the discussion has started that if Vinay Shakya’s brother Devesh contests from the Samajwadi Party, then who will the BJP make a candidate. At the same time, local people say that BJP can bet on Vinay Shakya’s daughter Riya. While political analysts are also agreeing that the BJP high command, while churning and contemplating this matter, can do it in its court by giving Riya a sympathy ticket.

Riya said this thing
Meanwhile, Riya said that she has received indications from the Bharatiya Janata Party high command that she will be fielded from Bidhuna assembly seat in place of her father. With this, he has expressed hope that after becoming his candidate, his victory will be just like his father Vinay’s in the 2017 assembly elections. Although the workers were directed by Akhilesh Yadav to prepare for the election of Dr. Naval Kishore Shakya from Bidhuna assembly seat, but with Swami Prasad Maurya joining the BJP, Naval was called back to Lucknow and Was told to wait for a few days.

Please tell that Dr. Naval Kishore Shakya is the son-in-law of Swami Prasad Maurya and divorced husband of BJP MP Sanghamitra Maurya from Badaun. At the same time, Bidhuna assembly seat of Auraiya district of Uttar Pradesh is also considered very popular because this seat comes under the Kannauj parliamentary seat. Whereas Vinay Shakya, who has resigned from the BJP, is considered to be in an effective role in the socialist belt. At the same time, Vinay Shakya, who started his politics from the Congress party, has once been considered a very trusted BSP chief Mayawati and for the first time Vinay Shakya came into the limelight in 2002, when former assembly speaker Dhaniram Verma was elected from Bidhuna assembly seat. defeated. After this he became the special of Mayawati. After losing in the elections held in 2007, Vinay Shakya was made MLC in Mayawati, through which he further strengthened his position in this belt. At the same time, BSP has fielded Vinay Shakya against Mulayam Singh Yadav from Mapanuri Lok Sabha seat, but he had to face defeat in the parliamentary elections.

Apart from this, Bidhuna was occupied by the SP in 2007 and 2012, but in the Modi wave of 2017 the SP was uprooted from this seat and the lotus blossomed. In the 2017 elections, BJP had fielded Vinay Shakya and SP had fielded Dinesh Kumar Verma. Vinay Shakya got 81905 votes and SP was successful in getting 77995 votes.