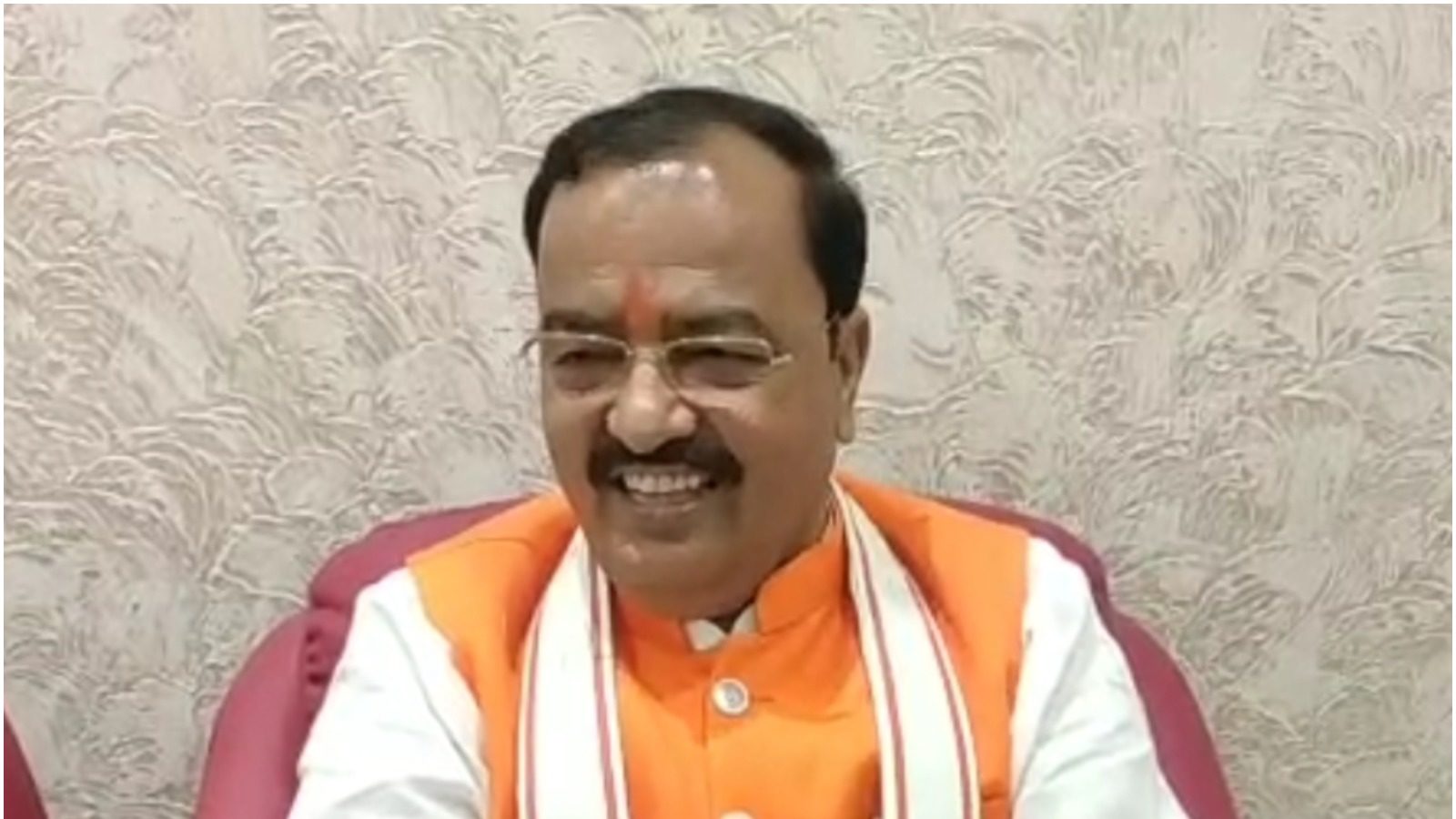 Prayagraj. Regarding the UP Assembly elections (UP Election 2022) B J P Has released its first list of 107 candidates. In this list, BJP has also announced seats for CM Yogi Adityanath and Deputy CM Keshav Prasad Maurya to contest elections. BJP Parliamentary Board has decided to contest CM Yogi from his home constituency Gorakhpur and Deputy CM Keshav Prasad Maurya from his home constituency Kaushambi. In fact, after much brainstorming, BJP has sent CM and Deputy CM to contest the assembly elections from their home district, so that they do not have to work hard on these seats and can easily win both the seats.

If we talk about Deputy CM Keshav Prasad Maurya, then he was expected to contest from two assembly seats of Prayagraj, City North and Phaphamau as well as Sirathu seat of Kaushambi. BJP has made him a candidate from Sirathu assembly seat. Let us inform that Maurya was elected BJP MLA from Sirathu for the first time in 2012 and defeated SP candidate Vachaspati by a margin of 26000 votes. At that time, he was elected the only BJP MLA from Prayagraj Mandal.

From Sirathu to Deputy CM
After winning the MLA election from Sirathu assembly seat, Keshav Prasad Maurya never looked back. In the Lok Sabha elections held two years later, he was made a candidate by BJP from Phulpur Lok Sabha seat of Prayagraj. For the first time in Phulpur Lok Sabha seat, Deputy CM Keshav Prasad Maurya fed lotus. It was once the traditional seat of the country’s first Prime Minister Pandit Jawaharlal Nehru. At the same time, after Congress, Samajwadi Party and BSP also won the election on this seat, but BJP could never win the election on this seat. However, in the 2017 UP assembly elections, the Bharatiya Janata Party got a thumping majority and after getting 325 seats, Keshav Prasad Maurya, MP from Phulpur, was rewarded by the BJP with the post of Deputy CM. He was made a member of the Legislative Council. Although Deputy CM Keshav Prasad Maurya is still a member of the Legislative Council, but BJP wants to give a strong message by contesting the CM and Deputy CM in the UP assembly elections.

Know how Maurya’s journey has been
Talking about the political journey of Deputy CM Keshav Prasad Maurya, in the initial days he was associated with Vishwa Hindu Parishad and was close to late Ashok Singhal, who was the international president of VHP. On his recommendation, for the first time in 2002, the Bharatiya Janata Party had fielded him from the city western assembly seat of Prayagraj. In this election, Keshav Prasad Maurya contested against mafia Atiq Ahmed, but he had to be satisfied with only seven thousand votes and came fourth. After this, he once again entered the election fray in 2007 and this time also he could not win.

3,65,153 voters will decide the fate
However, it has become a hot seat due to Deputy CM Keshav Prasad Maurya contesting from Sirathu. SP and BSP have not yet announced their candidates for this seat. It is believed that according to Maurya’s stature and caste equation, SP and BSP will have to struggle a lot in fielding candidates from this seat. If we talk about caste equation in Sirathu assembly seat, then it is considered to be a very favorable seat for BJP. The voters of the Scheduled Caste category are the maximum in this seat. Whereas backward class voters are at number two. The decision of victory or defeat in this seat rests in the hands of the voters belonging to the Scheduled Castes category. At present there are 3,65,153 voters in Sirathu. Among them are male (1,95,660) and female (1,69,492).