UP Election 2022: BJP’s big meeting under the chairmanship of PM Modi continues, the names of candidates will be stamped in UP 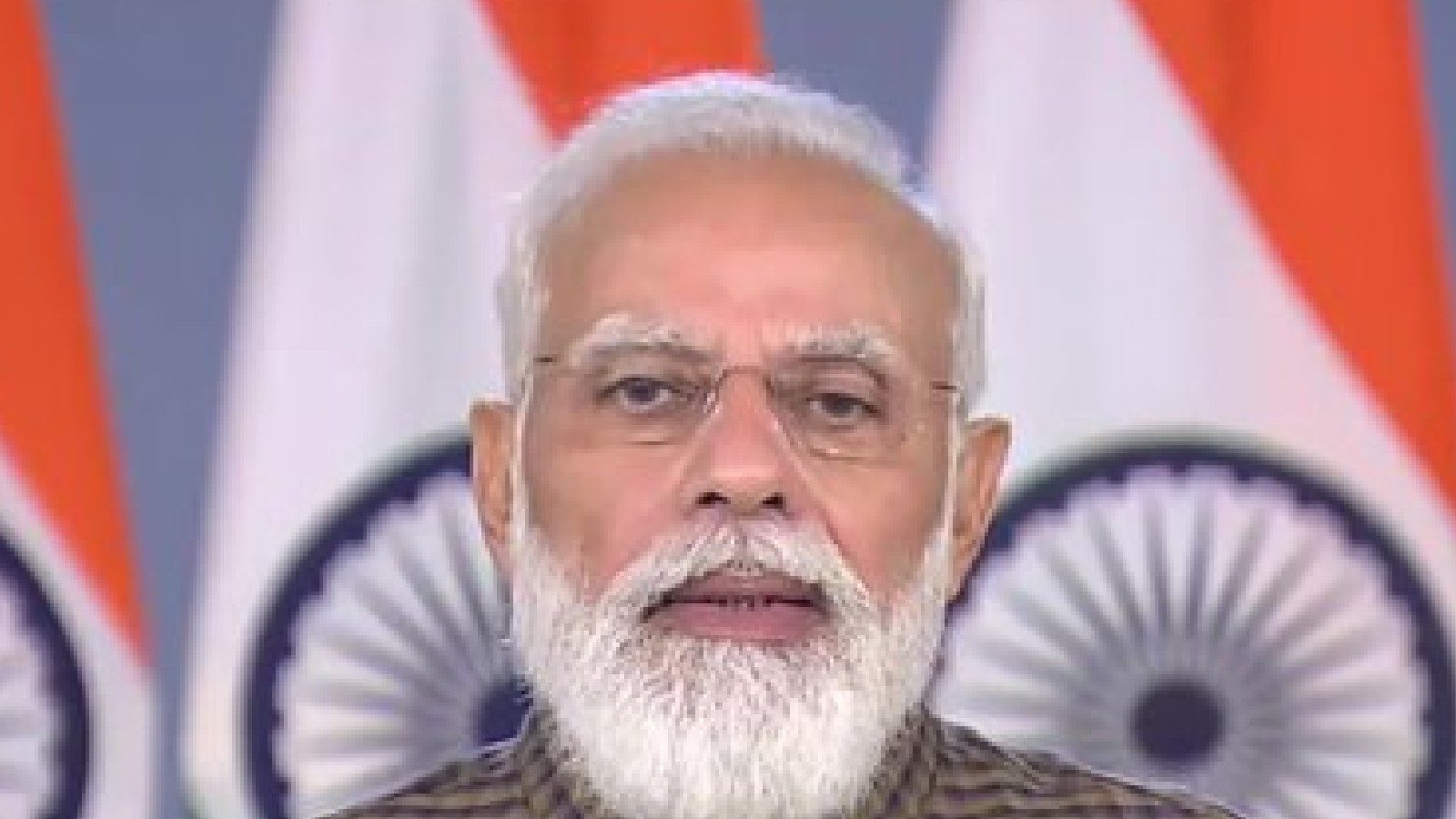 New Delhi. Uttar Pradesh Assembly Election (UP Election 2022) on Thursday about Prime Minister Narendra Modi Under the chairmanship of BJP An important meeting of the Central Election Committee is being held. BJP President JP Nadda, Defense Minister Rajnath Singh, Union Minister Nitin Gadkari are associated with the online medium in this meeting going on at the BJP headquarters in Delhi. At the same time, Home Minister Amit Shah, UP Chief Minister Yogi Adityanath, Madhya Pradesh Chief Minister Shivraj Singh Chouhan along with other big leaders are present in the headquarters. It is believed that in this meeting the names of party candidates for the UP elections (BJP Uttar Pradesh candidates) can be stamped. There is a possibility that UP CM Yogi Adityanath can contest elections from Ayodhya.

Before the meeting of the Central Election Committee, the round of meetings in BJP is going on for the last two days. During the meetings held so far, Uttar Pradesh has been at the center of BJP’s discussions. The party discussed the names of its potential candidates. On Wednesday, Apna Dal (S) leader Anupriya Patel held discussions with Keshav Prasad Maurya and Swatantra Dev Singh on seat-sharing till late night, while Nishad Party President Sanjay Nishad along with his MP son Praveen Nishad met Amit Shah. discussed.

A meeting was also held on Wednesday at the BJP headquarters under the chairmanship of Union Home Minister Amit Shah. During this, the meeting went on for 14 hours on the UP elections. Earlier on Tuesday, the first meeting of the core committee was held for 10 hours.

UP Election 2022: BJP’s big meeting under the chairmanship of PM Modi continues, the names of candidates will be stamped in UP