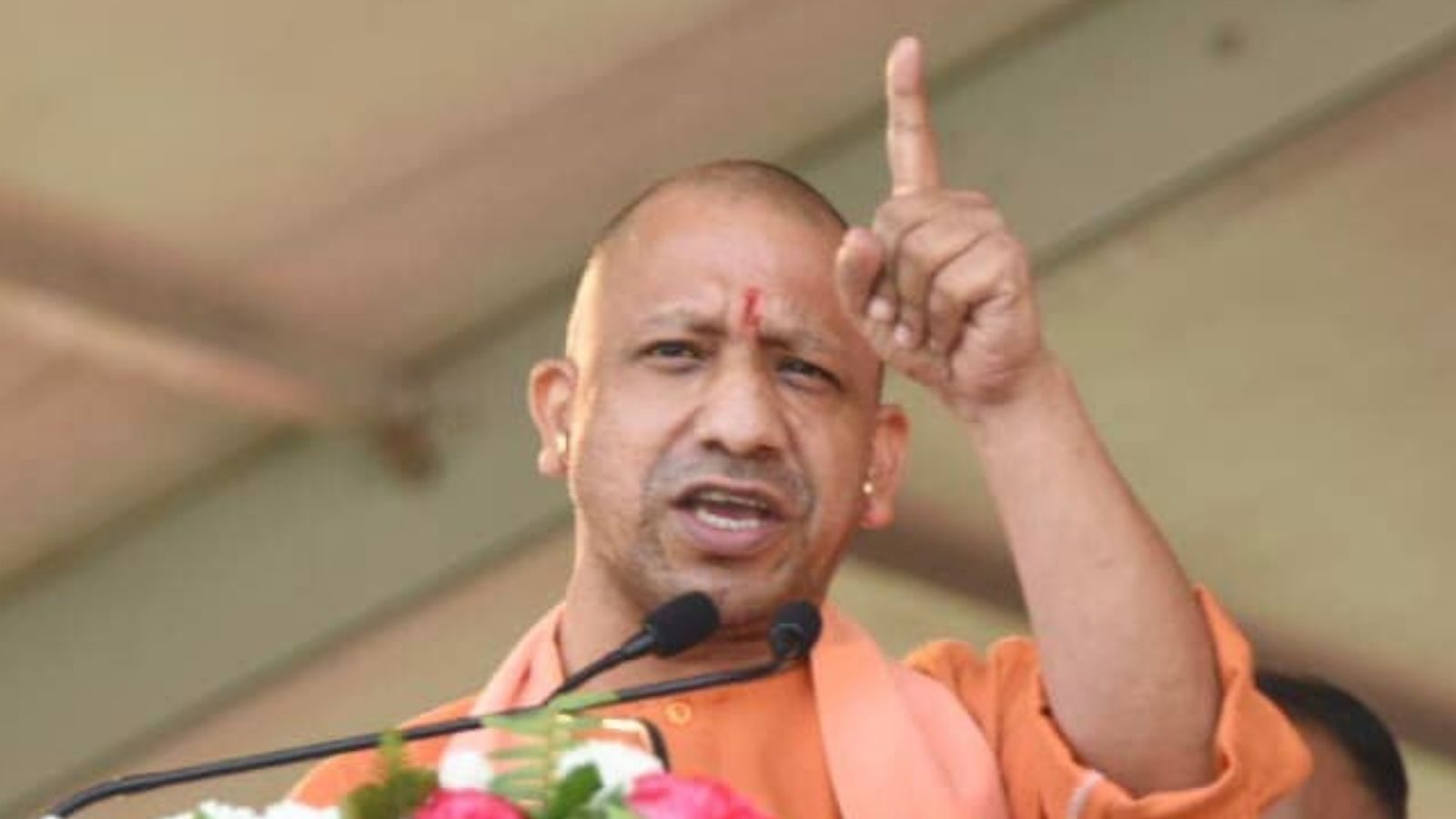 Lucknow. There is constant speculation about where Yogi Adityanath will stand in the assembly elections to be held in Uttar Pradesh. Earlier there was talk of CM Yogi contesting from Mathura, but now according to sources, CM will stand in the election from Ayodhya. It is being told that this decision has been taken during the high level meeting of BJP going on in Delhi. It is believed that this decision is being taken keeping in mind the BJP’s election strategy regarding Hindutva. Also, this decision will send the right message to the core voters of the party.

At the same time, a senior BJP leader said that Ram temple is an issue that unites Hindus. This is also an emotional issue and then who can contest from Ayodhya other than CM Yogi Adityanath. He has been associated with the Ram Janmabhoomi movement. Yogi also has an attachment to this seat and he has also been getting the love of the people there. This is the reason why the party also wants Yogi to be the face of this seat. Earlier, after the Jan Vishwas Yatra in Mathura, there were speculations that Yogi would become the face of the party from Mathura.

It is worth noting that earlier in 2017 BJP’s Ved Prakash Gupta had won from this seat. They also have a lot of influence in this field. In the election of seven phases, elections will be held in Ayodhya in the fifth phase. The BJP has already started making political equations for the elections to be held on February 27. Earlier, Yogi had said about his seat that from where the party would ask him to contest the elections, he would contest from there. After Mathura and Ayodhya, Gorakhpur seat is also considered special for Yogi. Because of this, there was a discussion among the people about this seat as well.

If Yogi fights from this seat, then the BJP’s chances of winning from here will increase a lot. Also, it will be difficult for the SP to save its seat here because there is a Hindutva wave here.