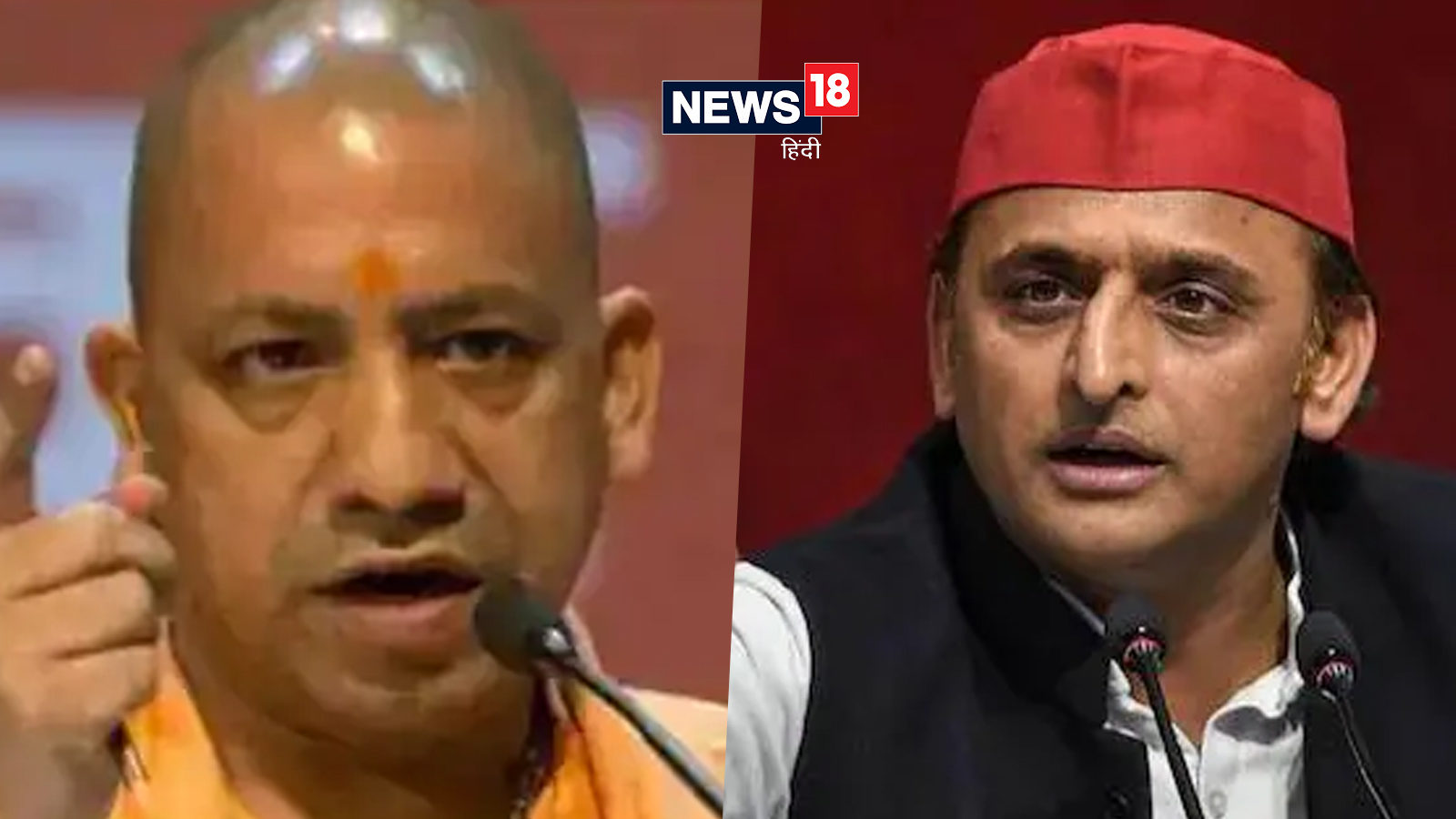 SP chief Akhilesh Yadav said that sometimes he used to say that he will fight from Mathura, sometimes he used to talk about fighting from Ayodhya and sometimes from Prayagraj. I am happy that the BJP sent him (Yogi Adityanath) to his home. Now I feel that they will have to stay in Gorakhpur itself, now there is no need to come back from there.

Earlier on Friday, former UP CM Akhilesh Yadav had said, ‘He must have known that wickets were falling continuously there. Although our Baba Chief Minister does not know how to play cricket. Even if he knew how to play cricket, now he has missed the catch. That’s why he has gone to Gorakhpur. Let us inform that CM Yogi participated in the Khichdi program in Gorakhpur on Friday.

Bhim Army chief retaliated
Apart from this, SP chief Akhilesh Yadav has given a big statement regarding Bhim Army chief Chandrashekhar Azad. He said that whatever Chandrashekhar said, I listened to him and gave him the seats of Rampur Maniharan and Ghaziabad. After this, after talking to someone on the phone, he told me that they cannot contest elections together. Earlier today, Bhim Army chief Chandrashekhar said that I have had a lot of meetings with Akhilesh Yadav in the last 6 months. In the meantime, positive things also happened but in the end I felt that they do not need Dalits. He does not want Dalit leaders in this alliance. He wants Dalits to vote for him. Yesterday (Friday) they humiliated which is sad. People of Bahujan Samaj have been insulted. 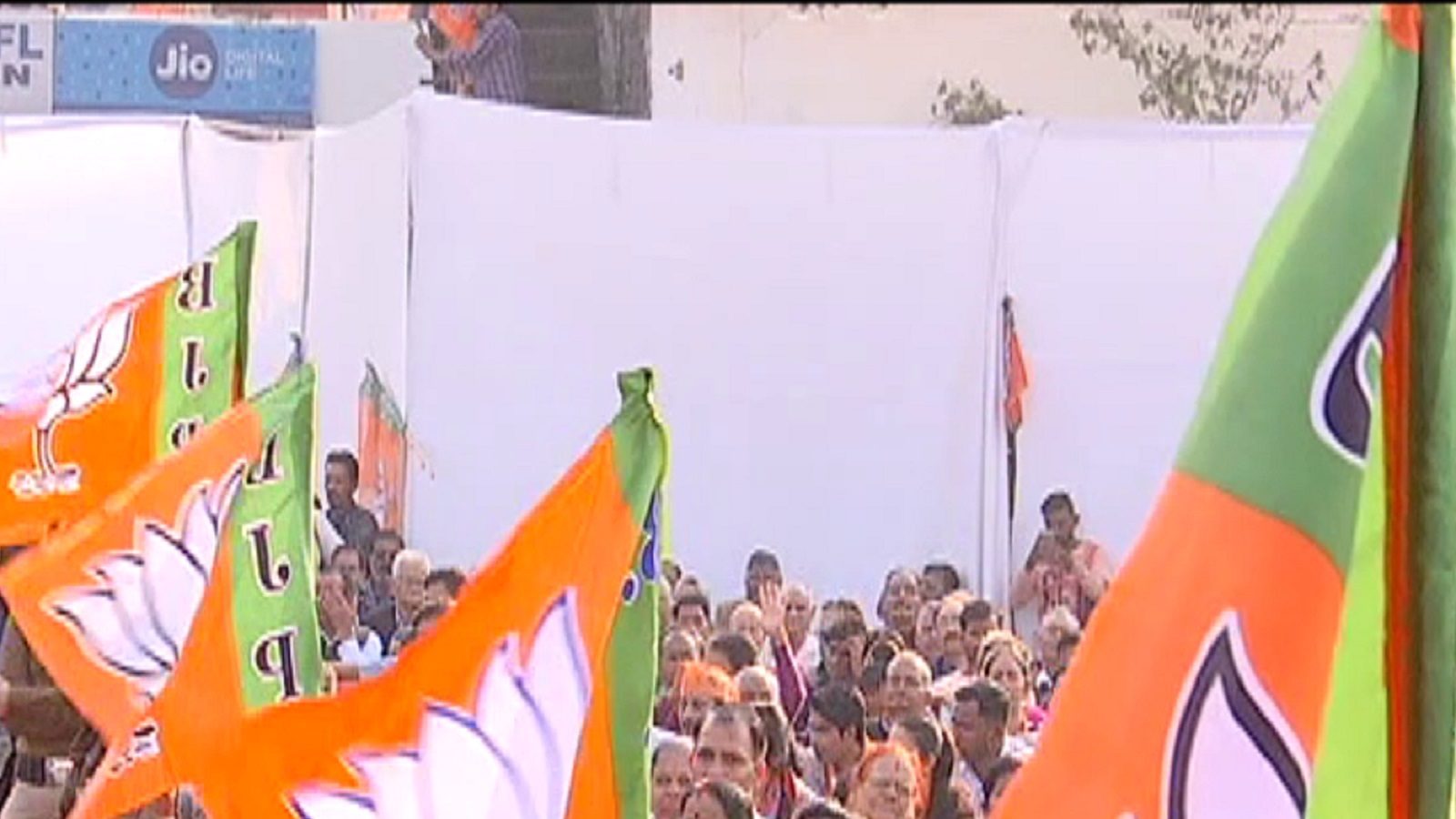 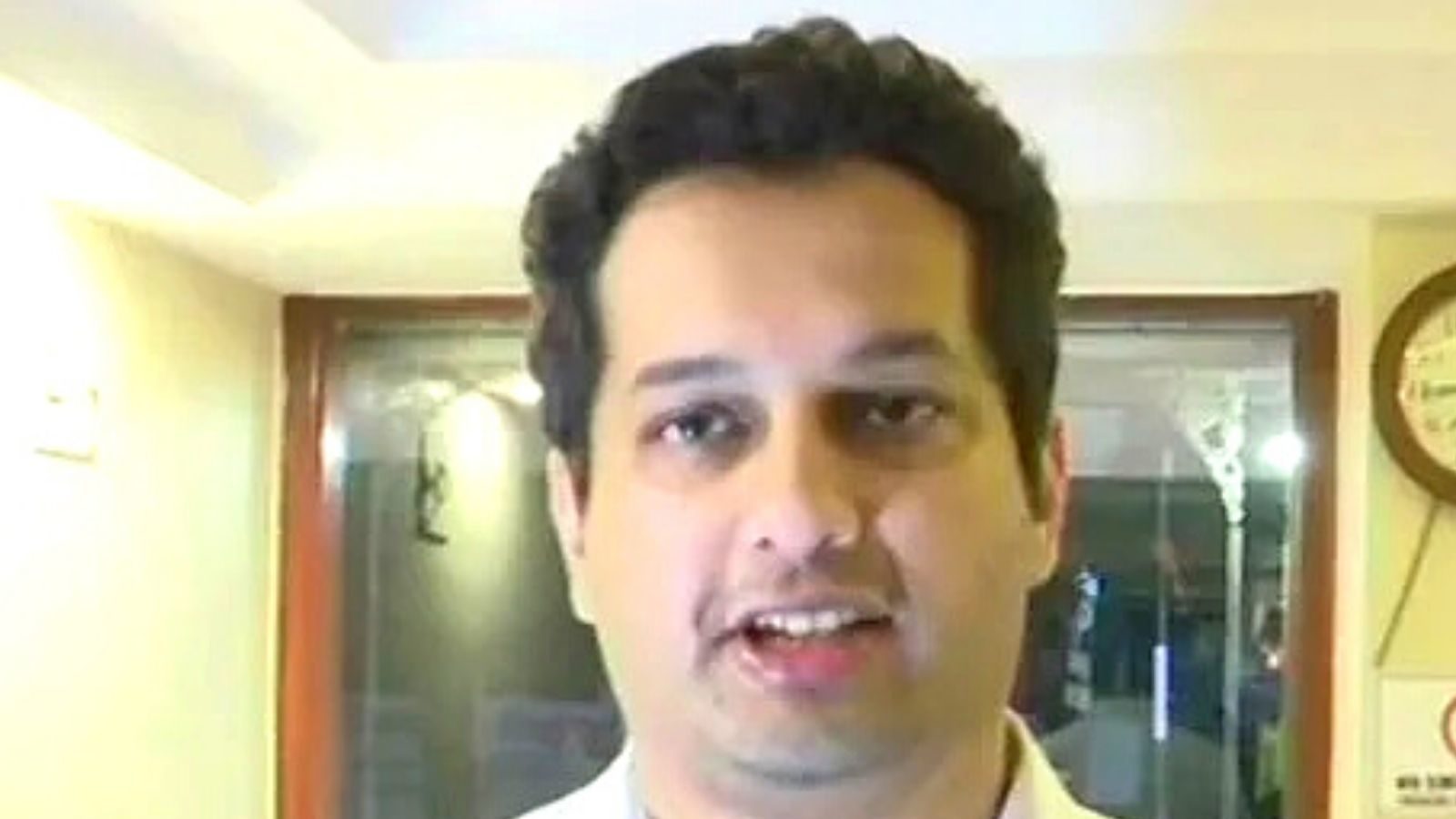