UP Chunav: Akhilesh Yadav’s clan has increased or tension has increased, how will the problem of Masood-Saini and Altaf-Mukhtar be resolved? 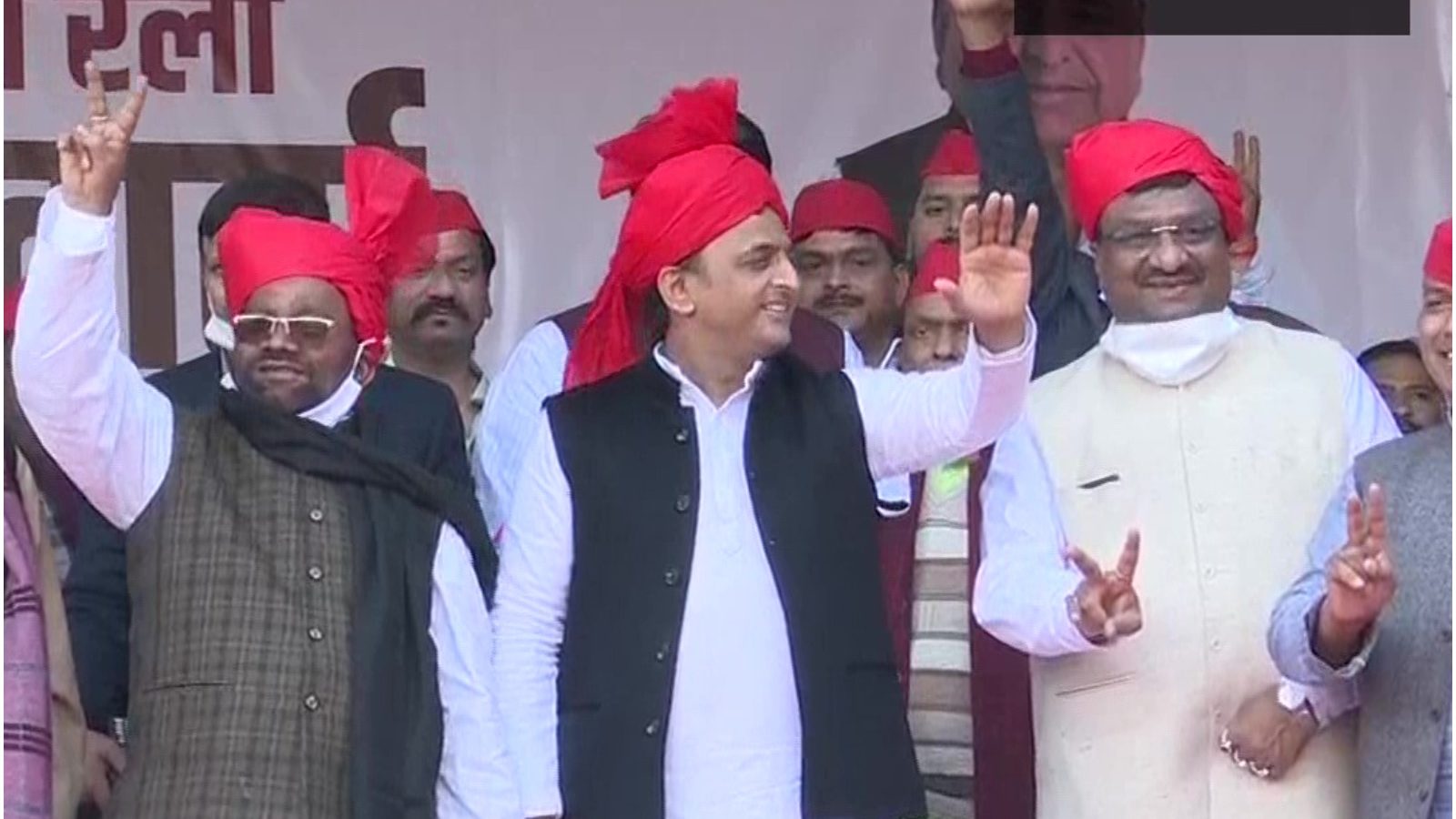 Lucknow. The politics of defection is at its peak just before the Uttar Pradesh assembly elections (UP Election 2022). Meanwhile, due to the increasing number of prominent leaders joining the Samajwadi Party from other parties, the already existing candidates for the ticket in the party are apprehensive about their political future. On Friday, two former ministers and six MLAs, including Swami Prasad Maurya, left the Bharatiya Janata Party and joined the SP. It is believed that most of them have changed parties with the intention of contesting on SP ticket, which may pose a big challenge for the adjustment of candidates in front of SP chief Akhilesh Yadav.

Swami Prasad Maurya is a member of the Legislative Assembly from Padrauna seat of Kushinagar district, where the SP leadership has no difficulty in his adjustment. Sources say that Maurya wants his son Utkrisht Maurya to contest from Unchahar seat of Rae Bareli district. Utkrisht Maurya had contested the 2017 elections from Unchahar assembly constituency on a Bharatiya Janata Party ticket, but was defeated by Manoj Kumar Pandey of the Samajwadi Party. Not only this, Pandey had defeated Utkrisht Maurya, who was a candidate from Bahujan Samaj Party, in the 2012 elections. Manoj Kumar Pandey, who was a cabinet minister in the Akhilesh Yadav-led government from 2012 to 2017, is a prominent face. Whereas Maurya comes from a very backward caste.

Swami Prasad Maurya said this
On the question of the condition of the ticket to the son, Maurya had said in the past that the son-daughter ticket does not matter to him. However, if Maurya asks for a ticket from Unchahar for his son, then it is bound to be difficult for Akhilesh Yadav. A party leader, who did not wish to be named, said if Maurya insisted on a ticket for his son, Pandey could be fielded from another seat. Since Manoj Pandey has prepared himself from Unchahar this time too, it is natural for him to be confused about contesting from another constituency.

Akbarpur of Ambedkar Nagar district can become a challenge
In this way, Ramamurthy Verma, who was a cabinet minister in the Akhilesh Yadav-led government in 2017, was defeated by Bahujan Samaj Party candidate and former state president Ram Achal Rajbhar in Akbarpur assembly seat of Ambedkarnagar district. About two months ago, Ram Achal Rajbhar joined the Samajwadi Party. The day when Rajbhar came to meet Akhilesh Yadav at the SP headquarters, Verma’s supporters reached the SP office in large numbers and pressurized him to give ticket to him.

Not only this, Chaudhary Amar Singh, MLA of Apna Dal (Sonelal), who won from the BJP alliance from Shohratgarh seat of Siddharthnagar, resigned from his party and joined the Samajwadi Party on Friday. In this seat, Ugrasen Singh of SP had lost the election to Amar Singh last time.

From Western UP to Eastern UP, the challenge is the challenge
It is looking difficult for the Samajwadi Party in various districts from western Uttar Pradesh to eastern Uttar Pradesh. Sibagatullah Ansari, the brother of Mau’s Bahubali MLA Mukhtar Ansari and former MLA, joined the Samajwadi Party a few months ago, which the ruling BJP also accused the SP of patronizing the mafia. However, Akhilesh Yadav had refused to merge the Ansari brothers’ Quami Ekta Dal with the SP before the 2017 elections. Supporters of Altaf Ansari, who have been fighting hard against Mukhtar in Mau from the SP for the last two elections, have become worried about the Mukhtar family’s growing closeness to Akhilesh Yadav.

At the same time, Altaf Ansari said that it is my misfortune that I lost the election twice, but from the day the National President ordered me to contest, the people are ready and people will give one vote to the SP. On the possibility of giving ticket to Mukhtar Ansari, he said, “I am campaigning for myself, I have been SP candidate twice and I have faith in Akhilesh Yadav’s leadership that he will make me the candidate again.” 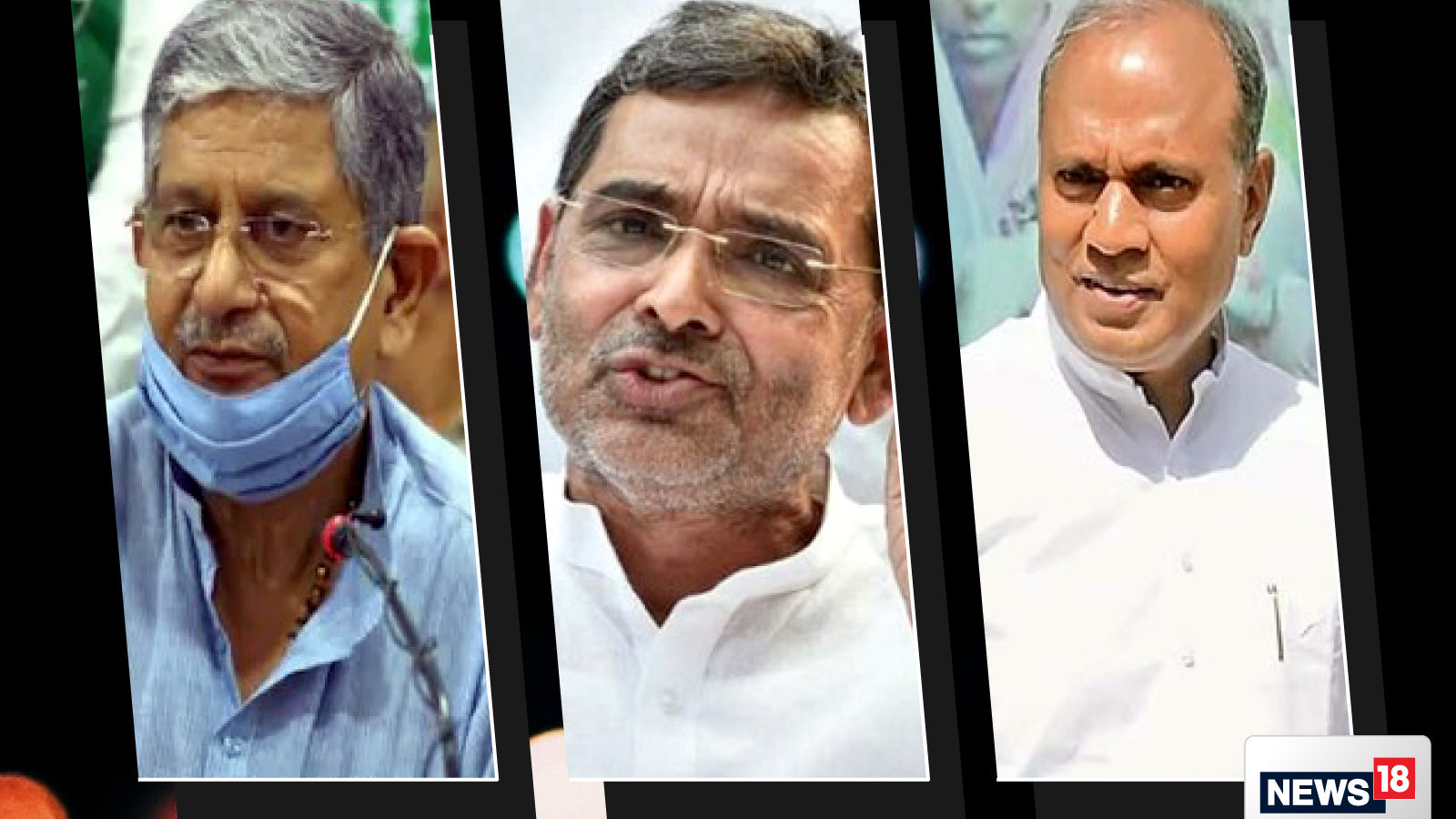 Patna. Uttar Pradesh Assembly elections The BJP alliance could not happen. Now the politics within JDU in Bihar... 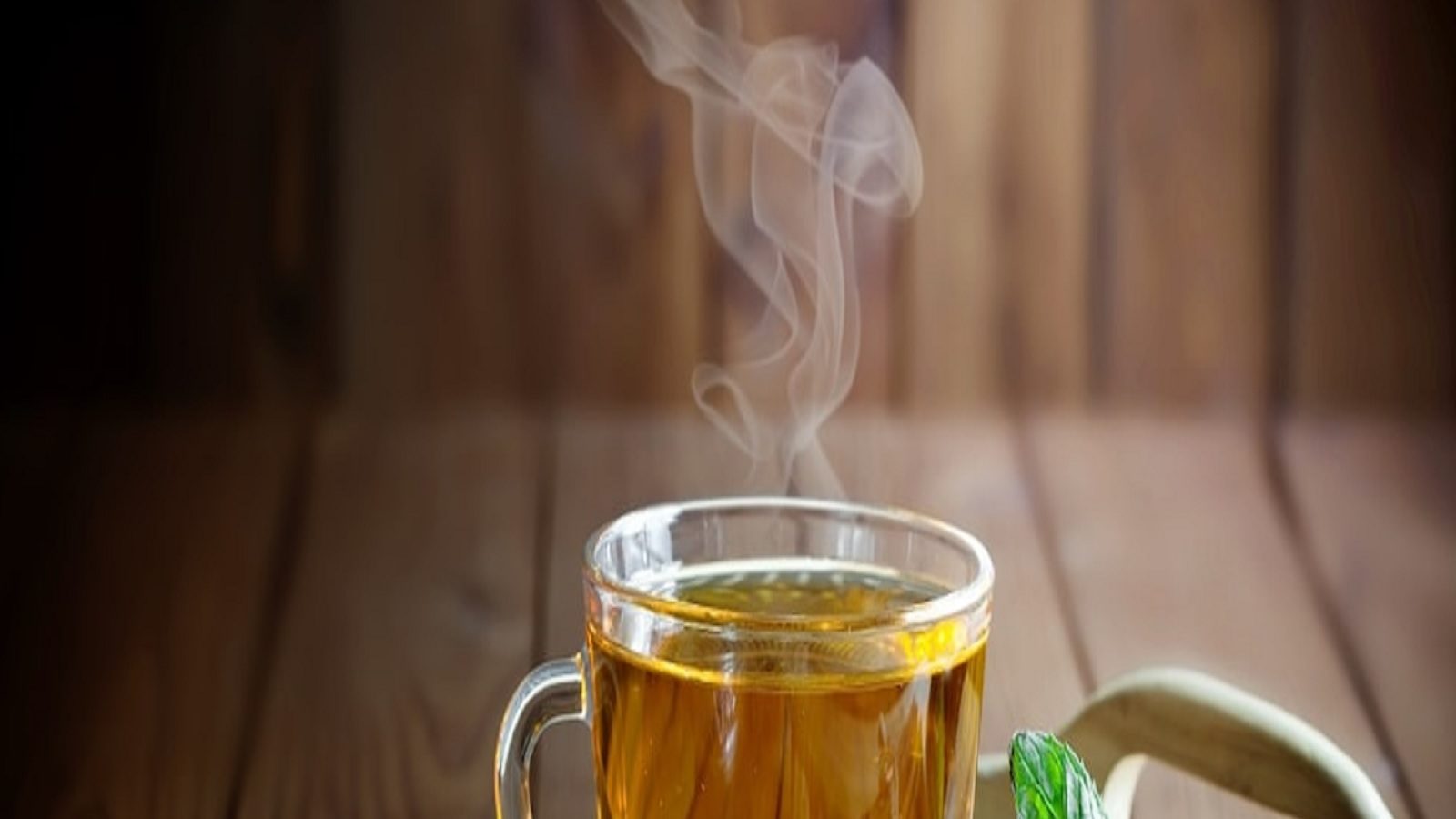 Hyderabad, Various remedies have been adopted in India to avoid corona. are being adopted continuously. One of these... 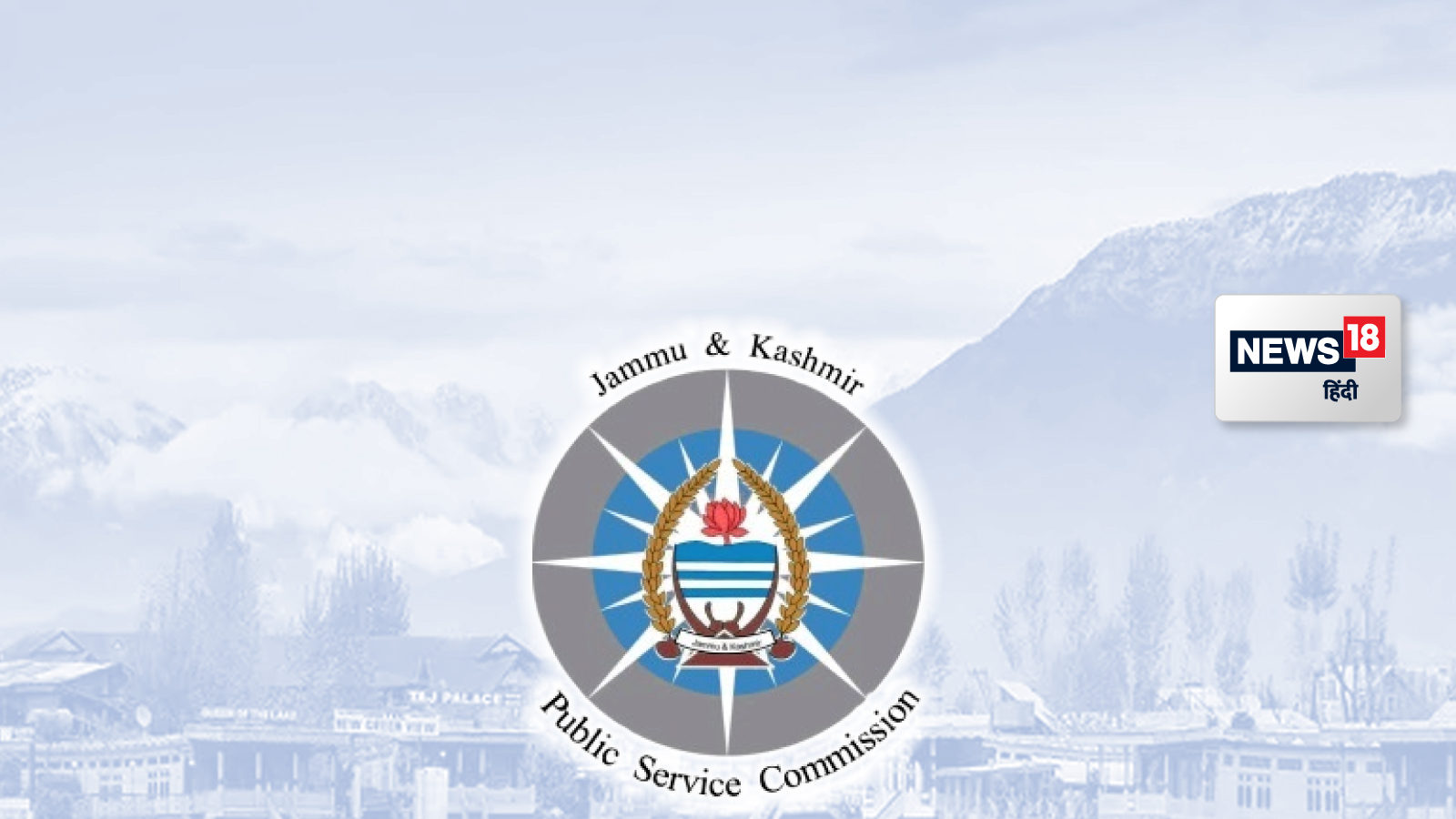 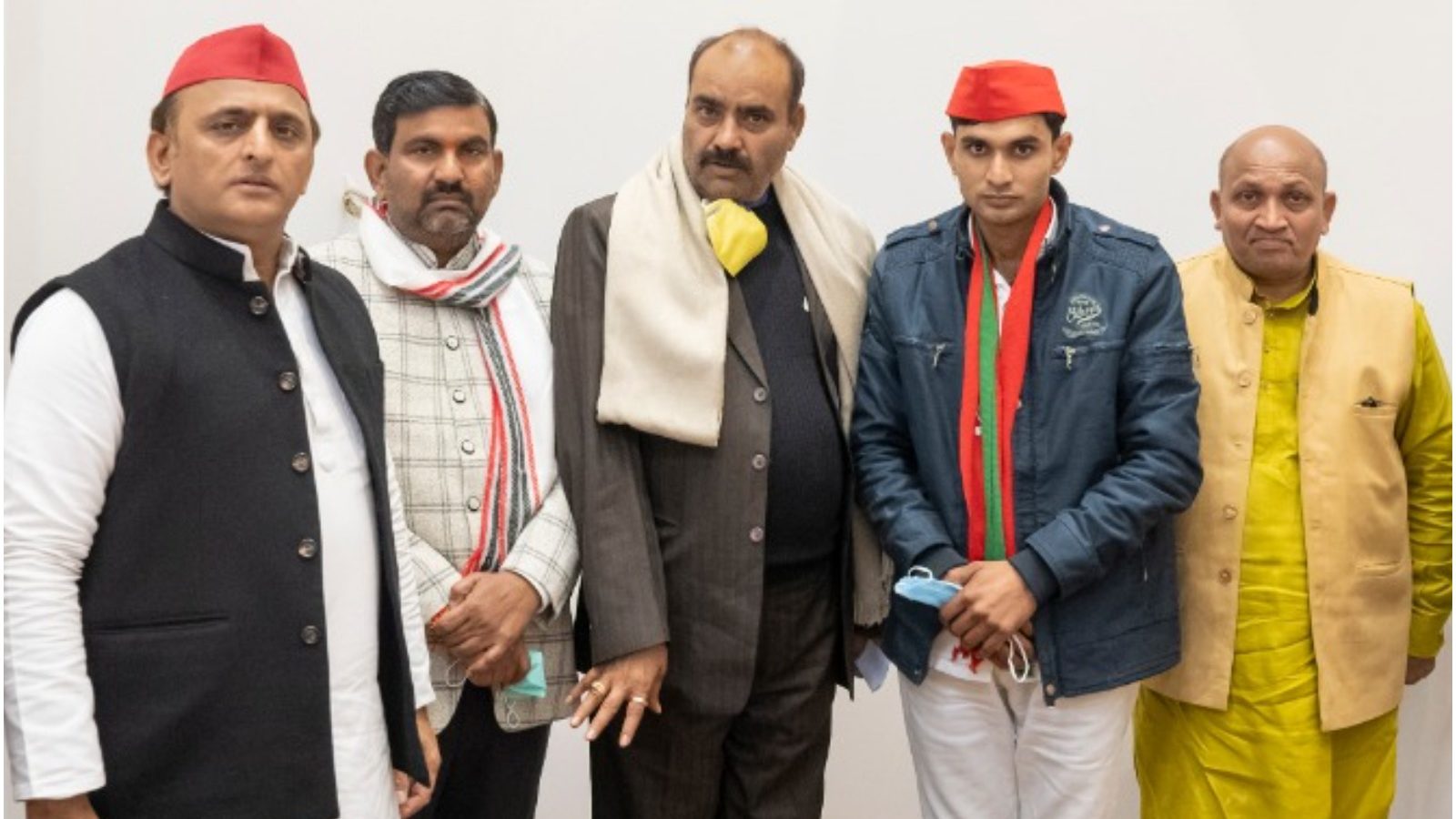 UP Election: Another BJP MLA left, Akhilesh said – Nishad community is being disrespected in BJP

Agra. The era of defection is going on in the Uttar Pradesh assembly elections (UP Election 2022). Meanwhile,... 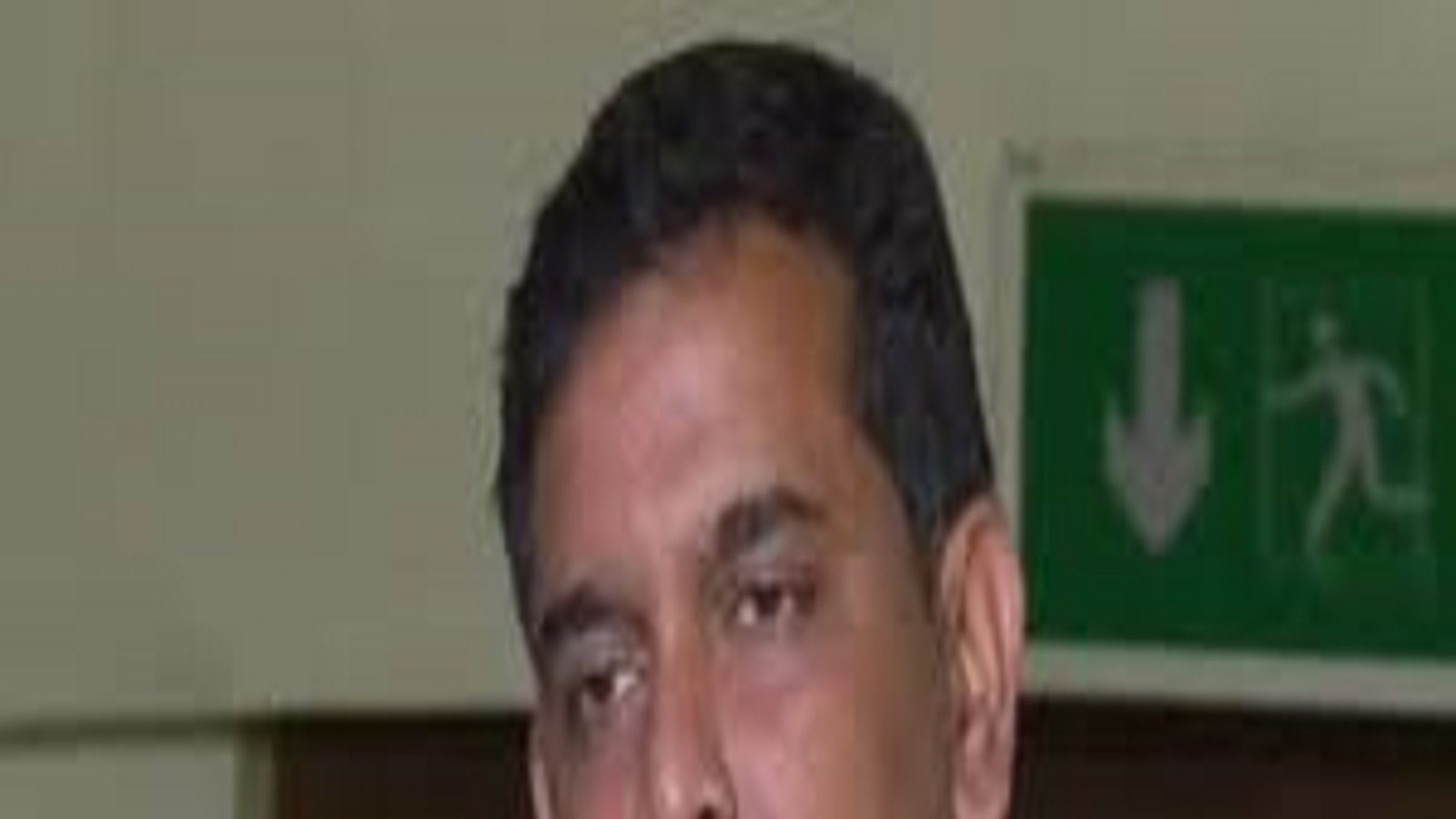 Goa Chunav: What is the importance of Bhandari community? Why did you make Amit Palekar as CM face?

Panaji, The Bhandari community of Goa is in a lot of headlines these days. Especially since the Aam... 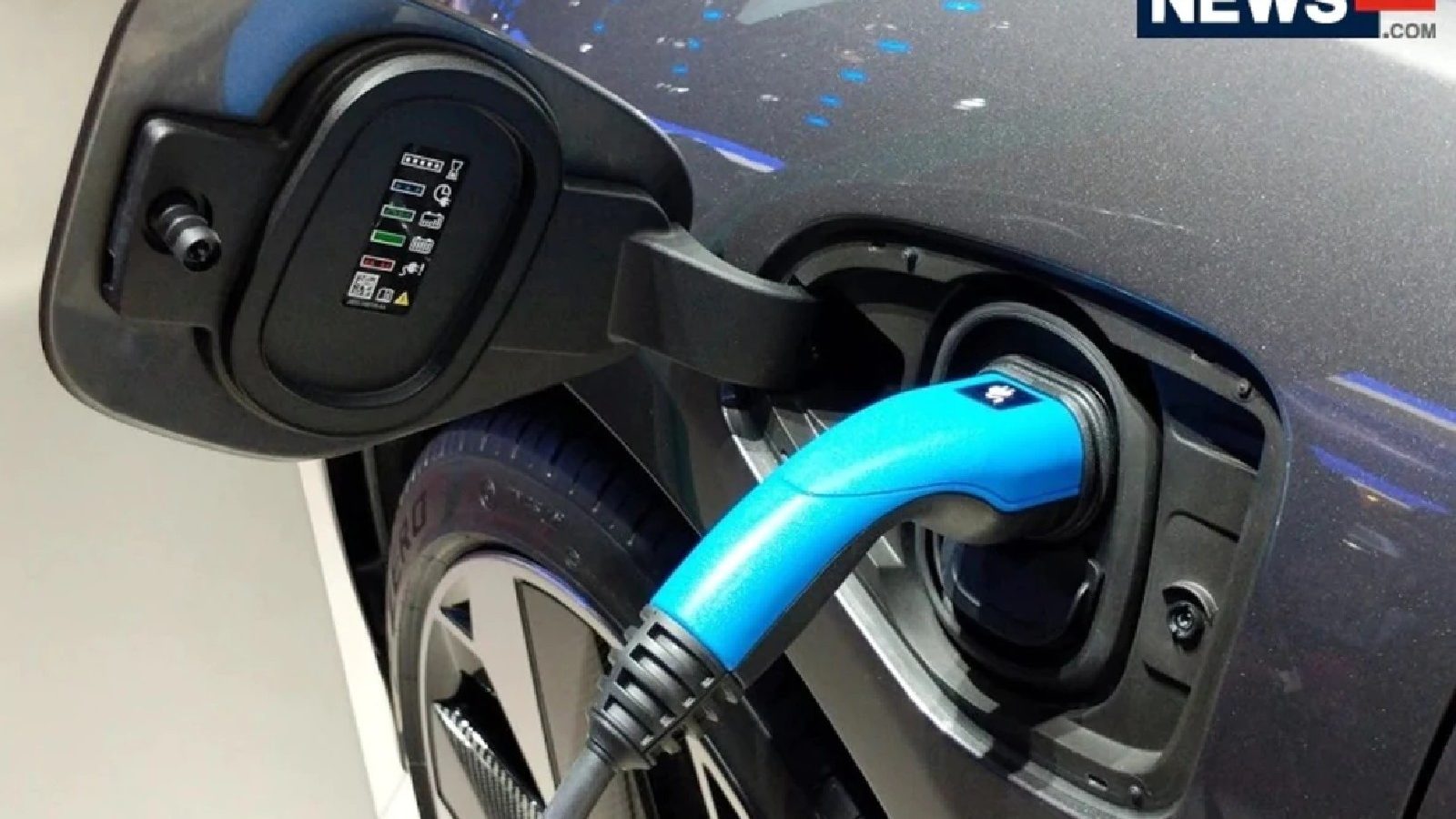 The cost of electric vehicles will be halved! IIT has prepared an on board charger

New Delhi. If you are planning to buy an electric vehicle, then this is very good news for...

UP Chunav: Akhilesh Yadav’s clan has increased or tension has increased, how will the problem of Masood-Saini and Altaf-Mukhtar be resolved?