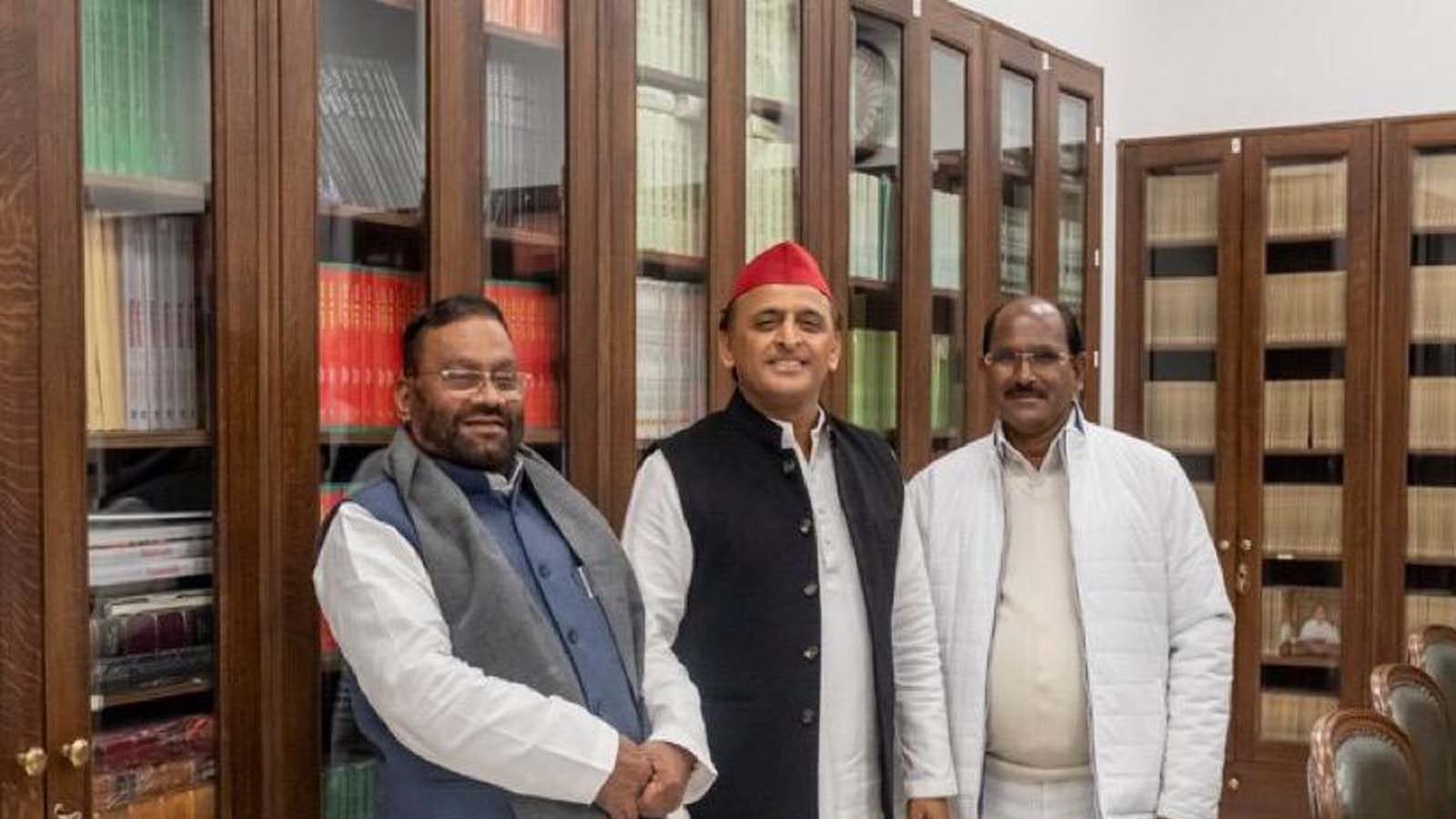 Shahjahanpur. of Uttar Pradesh Shahjahanpur News A big statement of MLA Roshanlal Verma from Tilhar assembly seat of the district has come to the fore. BJP Verma, who resigned from Yogi Adityanath cabinet minister in government Suresh Khanna Serious allegations have been leveled against. The MLA said that he has left the BJP because of a big minister in the district. He was not being heard in the BJP and a big minister of the district used to put eggs in every work of the MLAs. That’s why he left the BJP and joined SP.

Roshanlal Verma claims that some more MLAs of the district will soon leave the BJP. He said that many MLAs are in touch with him. Along with this claimed that only Samajwadi Party will form the next government in Uttar Pradesh.

Verma alleged that because of Suresh Khanna, he had to face neglect while in the same government. He also brought this matter to the Chief Minister, but he was not listened to.

At present, after going to the SP camp, MLA Roshanlal Verma has spread the flag of SP by taking down the BJP flag at his house. As soon as the news of this is received, there is an atmosphere of celebration at Nigohi, the residence of the MLA. Since morning, SP supporters are distributing sweets by reaching.

from your city (Shahjahanpur)