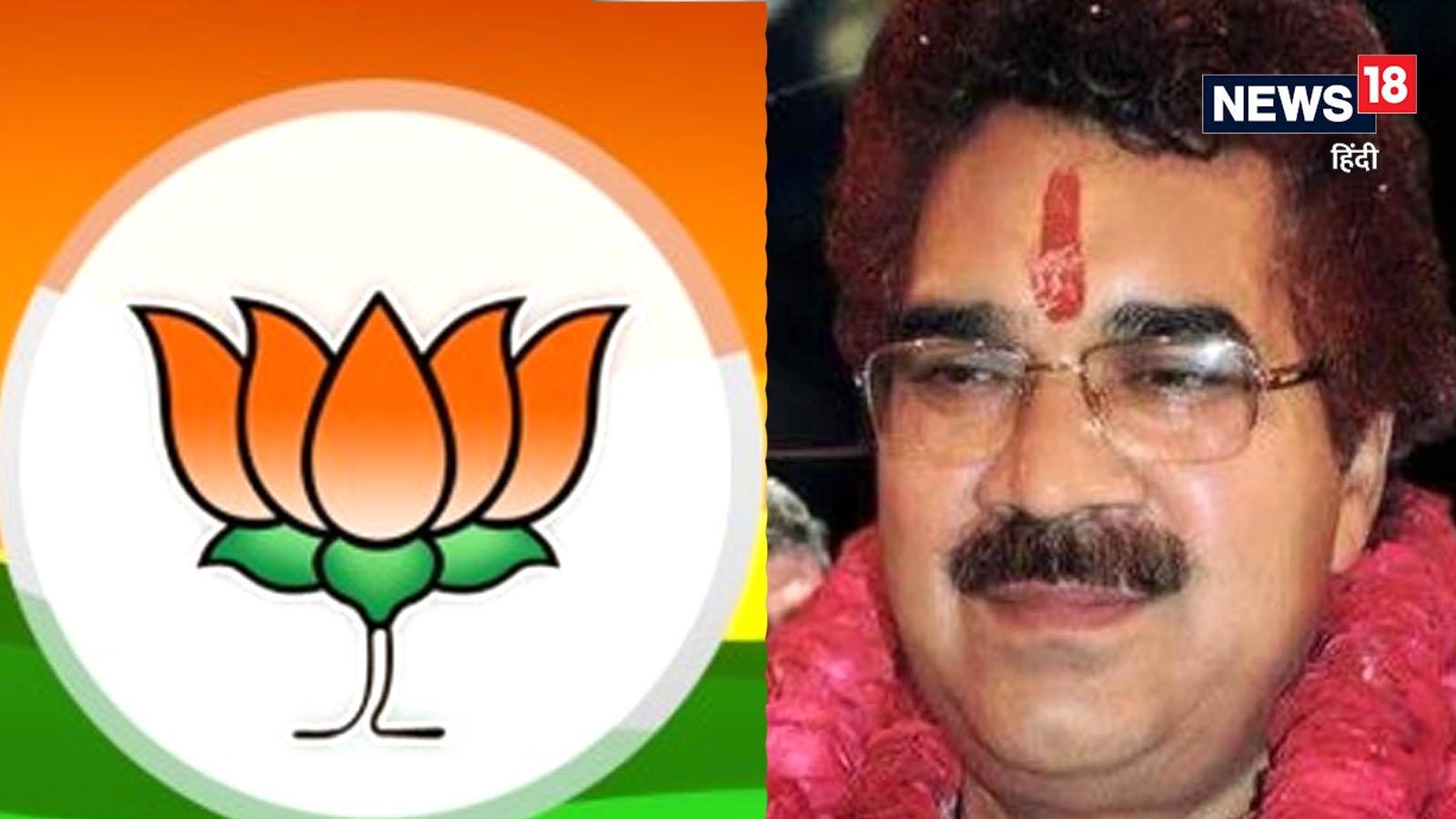 Hathras. Before the war of assembly elections (UP Election 2022) begins in UP, the politics of defection has risen. Meanwhile, the state’s former Energy Minister Ramveer Upadhyay has increased the political stir by resigning from the BSP. He will join the BJP. This can be considered a big dent in the Brahmin vote bank of the BJP. The last Ramveer Upadhyay has always been a strong face of Brahmin politics and because of his specialty, he used to speak in BSP.

However, Ramveer Upadhyay was suspended from the party by the BSP in 2019. At the same time, he has submitted his resignation by writing a letter to BSP’s national president Mayawati. He can contest from Sadabad assembly constituency on a BJP ticket. Please tell that he is currently an MLA from Sadabad. Although he had kept his distance from politics for some time due to illness.

Entire family became BJP
Please tell that except Ramveer Upadhyay, his entire family has become BJP. During the UP Panchayat elections, he had reached his wife’s nomination with a belt written on her neck with Jai Shri Ram. It was clear from this that BJP has settled in his heart. At the same time, today he has announced to join BJP by resigning from BSP.