UP Assembly Election: This man from Bihar challenged CM Yogi, said- I will defeat by contesting from Gorakhpur 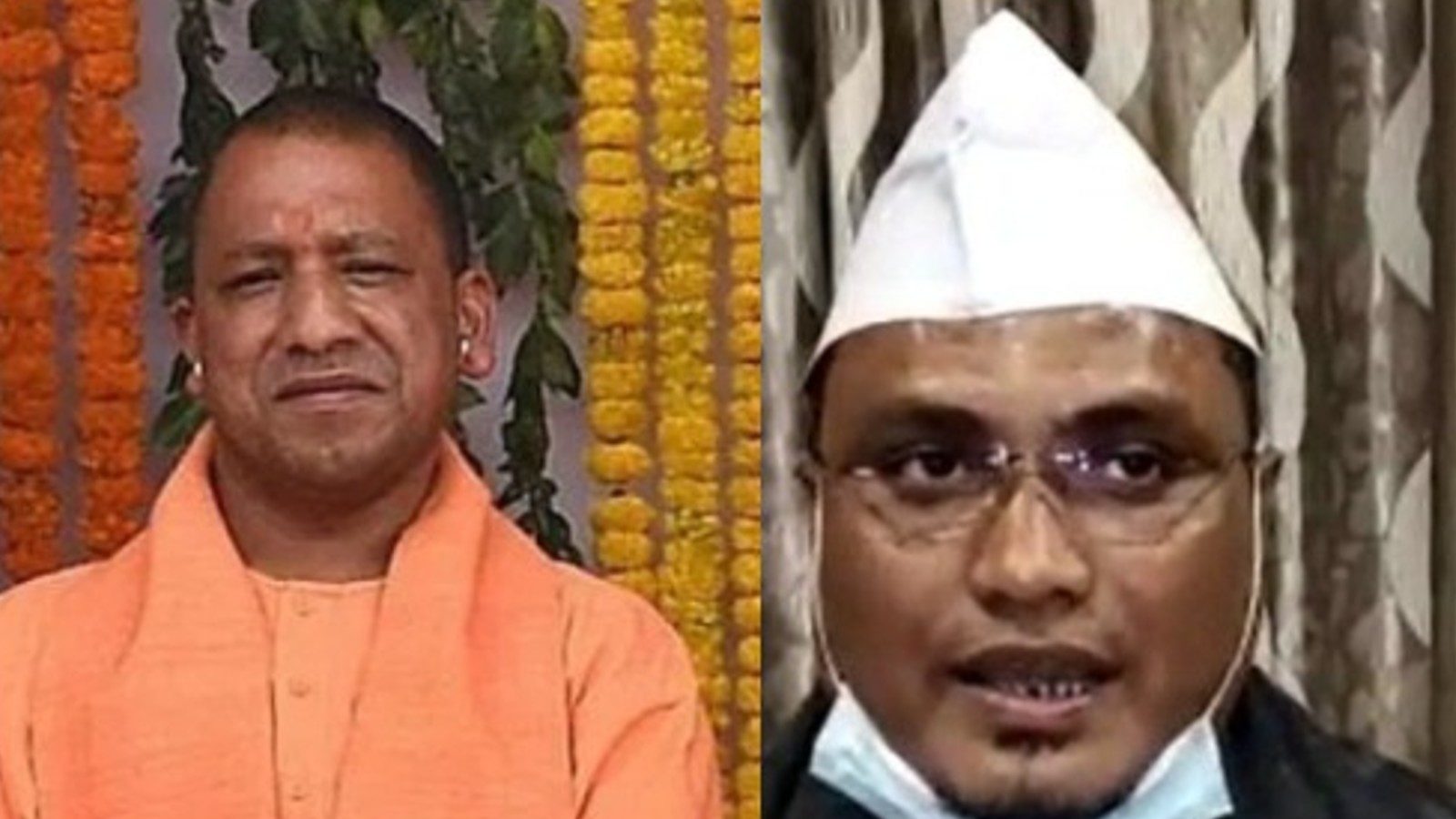 Muzaffarpur. For the Uttar Pradesh Assembly Elections, the first list has been released by the BJP. On Saturday, the party announced its candidates for 113 seats. In this, the names of candidates have been announced for all the 58 seats of the first phase, as well as the candidates for the second phase have also been announced. BJP has decided to field Chief Minister Yogi Adityanath from Gorakhpur city constituency. Yogi Gorakhpur is the home district of Adityanath. It is also known as CM City after he became the Chief Minister in March 2017.

The neighboring state of Bihar is also eyeing the Uttar Pradesh assembly elections. Muzaffarpur social worker Tamannaah Hashmi has announced to contest from Gorakhpur against CM Yogi Adityanath. Tamannaah Hashmi said that Yogi Adityanath constantly targets a section, tries to intimidate them, so no matter from where he contested, we would have defeated him by contesting against him. Now that the announcement of his contesting from Gorakhpur has been made, so I will contest against him. We will fight the elections here with all our might, and we will win too.

UP Assembly Election: This man from Bihar challenged CM Yogi, said- I will defeat by contesting from Gorakhpur