According to FIPI, bringing natural gas under GST will have a positive effect, promote fuel usage and will not cause problems due to different types of taxes.

new Delhi. The Federation of Indian Petroleum Industries (FIPI) said that not bringing natural gas under the purview of GST is adversely affecting its prices. Also, the already existing tax system is impacting the natural gas industry. The FIPI said that in order to make Prime Minister Narendra Modi’s vision of a gas-based economy a reality and increase the share of environment-friendly fuels in gross energy resources, the government should bring natural gas under the Goods and Services Tax (GST). He said that natural gas is currently out of the purview of GST and central excise, state VAT (value added tax), central sales tax is applicable. Which is adversely affecting the industries.

Handbook before budget- In the memorandum submitted before the budget to the Finance Ministry, FIPI said that VAT on natural gas is very high in various states. It is 14.5 percent in Uttar Pradesh and Andhra Pradesh, 15 percent in Gujarat and 14 percent in Madhya Pradesh. It states, “Since the gas-based industry does not get the benefit of tax credit on VAT, the cost of production of the concerned industrial customers rises and it has a negative impact on the economy.”

Also read: If you want to take a personal loan, you are getting loans at the lowest interest rate in these banks.

Bringing natural gas in GST filed will benefit- According to FIPI, bringing natural gas under GST will have a positive effect, fuel usage will be increased and there will be no problem arising due to different types of taxes. The Prime Minister has set a target to increase the share of natural gas in total energy from the present 6.2 percent to 15 percent by 2030. Increased use of natural gas will reduce fuel costs. Also, there will be a reduction in carbon emissions. This will help the country to fulfill its COP (Conference of Parties) -21 commitments.Also Read: Good Hints for the Economy! FPI invested Rs 5,100 crore in India in the first 8 days of the year

Good hints for the economy! FPI invested Rs 5,100 crore in India in the first 8 days of the year 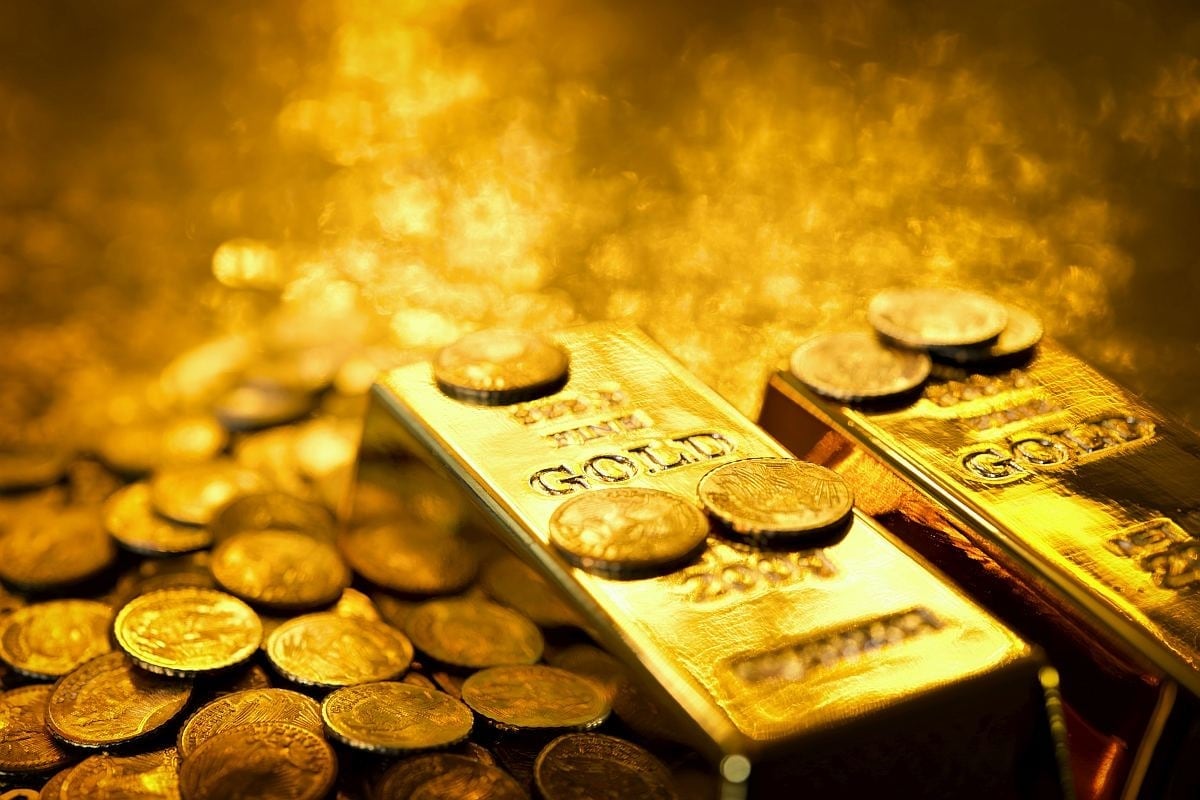 Rani Mukerji Birthday: Rani Mukerji looks young and fit even at the age of 43, know her beauty and fitness secret Gift to Senior Citizens! This bank, including SBI, ICICI, is giving more interest till June 30, you should also take advantage like this