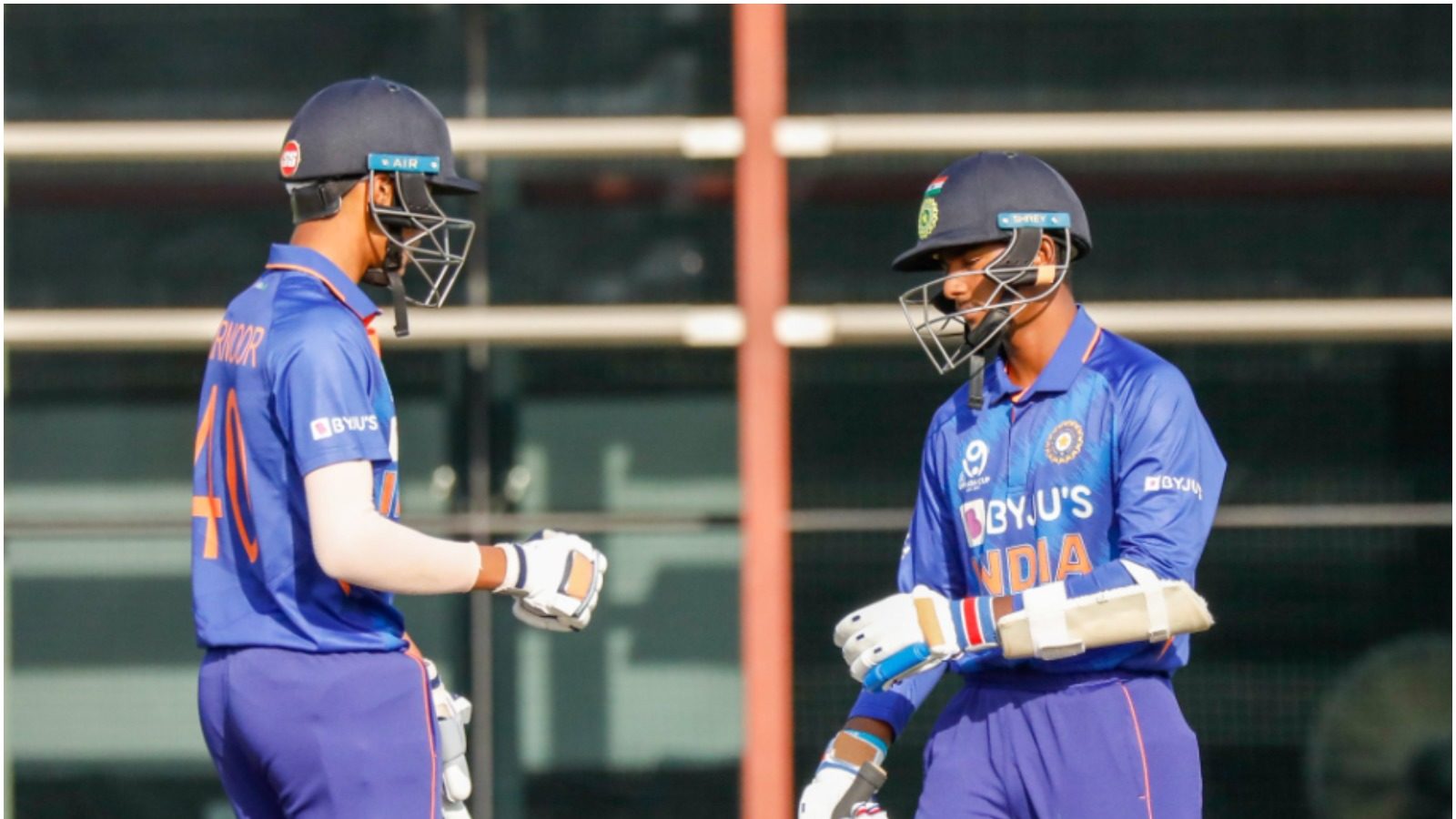 New Delhi. There are 2 days to start the Under-19 World Cup. But the Indian cricket team is already visible in color. Players are making a splash with both the ball and the bat in the warm-up match. As a result of this, India won the second consecutive warm-up match and this time trampled Australia by 9 wickets in a one-sided match. Earlier, India played its first warm-up match against hosts West Indies and defeated them by a huge margin of 108 runs. In the second warm-up match against Australia, Indian batsmen took a fierce class of kangaroo bowlers. It can be estimated from this that a total of 33 fours and one six were hit in the Indian innings. All the top order batsmen scored fiercely and completed the target of 269 runs by losing just 1 wicket.

In this match, India’s captain Yash Dhull won the toss and called Australia to bat first. The bowlers proved this decision of Captain Dhul correct in the first few overs itself. Both Kangaroo openers returned to the pavilion on the score of 21 runs. However, after this there was definitely a partnership of more than 50 runs from Australia for the third wicket. But after this the team lost the third wicket for 83 and the fourth wicket for 117 runs. But captain Cooper Connolly persisted and scored a century. Due to this century, Australia scored 268 runs.

Ravi Kumar was the most successful bowler for India. He took 4 wickets for 34 runs. Apart from him, Rajvardhan took 3 wickets. After the bowlers, it was the batsmen’s turn, so they also left no stone unturned to show their strength. Harnoor Singh and Angrish Raghuvanshi added 74 runs in 13.3 overs. Opener Angrish was out on this score. But after that the Australian bowlers just kept on throwing the ball and no wicket came in their hands.

Virat Kohli in the special club of 99, will become the first Indian to make a great record, even Dhoni could not do it