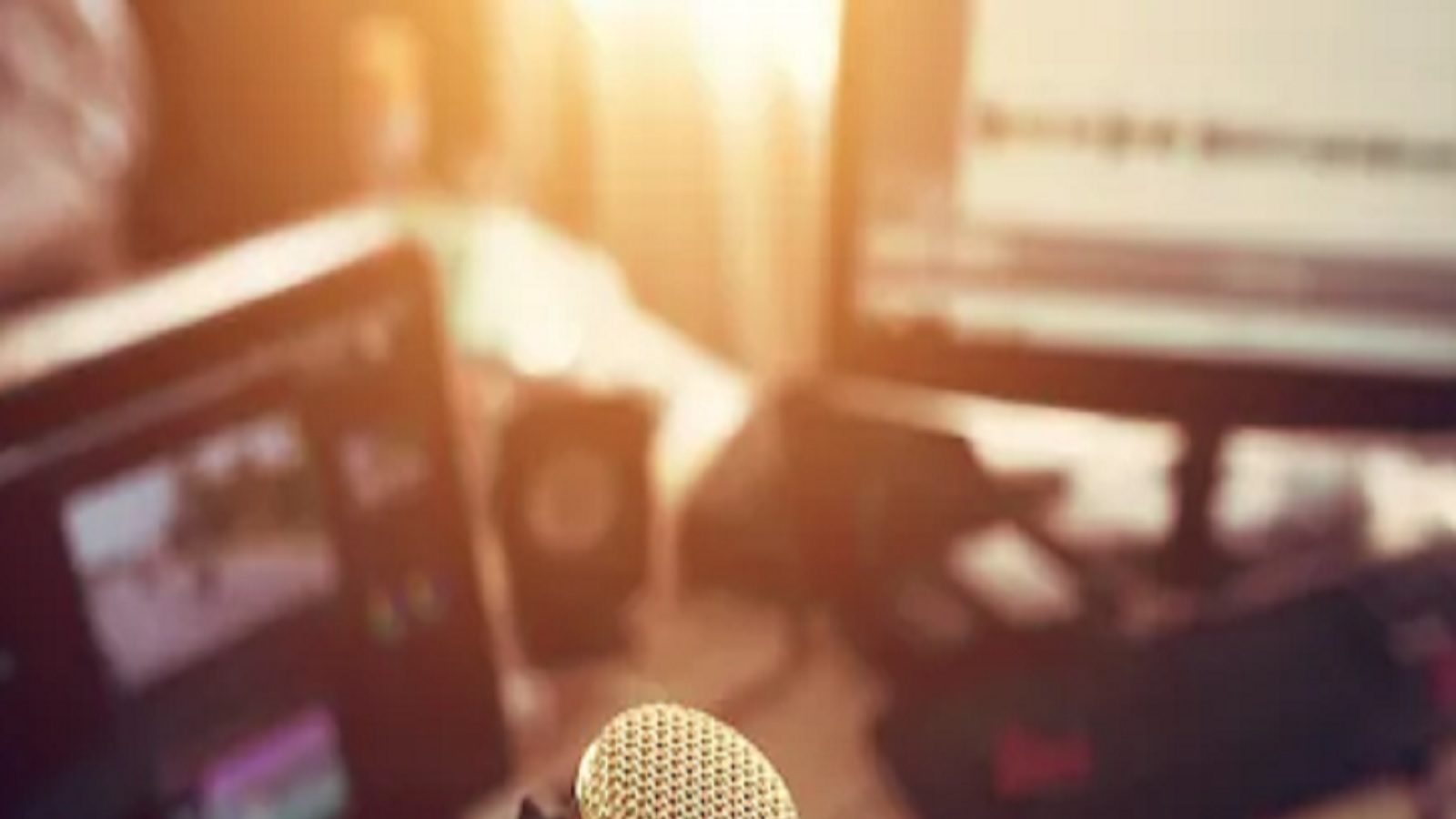 New Delhi. Gajendra (68) of Uttar Pradesh used to be a singer in All India Radio, Indore, Madhya Pradesh before coming to District Jail, Faridabad. This singer artist had never even thought that what was going to happen to him, but what happened is also nothing short of astonishing. A singer has got an opportunity again. He has made a mark as a Jail’s Radio Singer and this identity has emerged from the release of his signature tune, written and sung for Faridabad Jail Radio.

This 45-second song was released by the Tinka Tinka Foundation on its YouTube channel Tinka Tinka Prison Reform on the occasion of Public Radio Broadcast Day. These podcasts are exclusive podcasts in India entirely dedicated to prison reforms. These are conceptualized, written and voiced by India’s prison reformer Dr. Vartika Nanda. Gajendra’s signature tune Tinka Tinka appeared on the 33rd podcast of the Tinka Jail Radio podcast. It is worth mentioning that Jail Radio in Haryana is the brainchild of Vartika Nanda. These prison radios are based on the straw model of prison reform.

It is worth mentioning that District Jail Faridabad is considered one of the modern jails of India. It is known for its paintings, pottery and other art and craft works of prisoners which are displayed every year at Surajkund Mela. Jail Radio in District Jail Faridabad was inaugurated on January 28, 2021 by Director General of Prisons K.K. Selvaraj, Jai Kishan Chillar, superintendent and founder of Tinka Tinka Foundation, Vartika Nanda. Jai Kishan Chillar was presented the Tinka Tinka India Award for the year 2021 by Arvind Kumar, Director General, Prisons, Madhya Pradesh for his exceptional work towards prison reforms. Tinka Tinka India Awards are special awards instituted by Vartika Nanda that are given annually to prison inmates and prison administrators. These awards have completed 7 years of celebration of art and creativity.