Tiger Shroff will make a splash in 2022 with ‘Ganpath’ and ‘Heropanti 2’, will show his power in Christmas and Eid 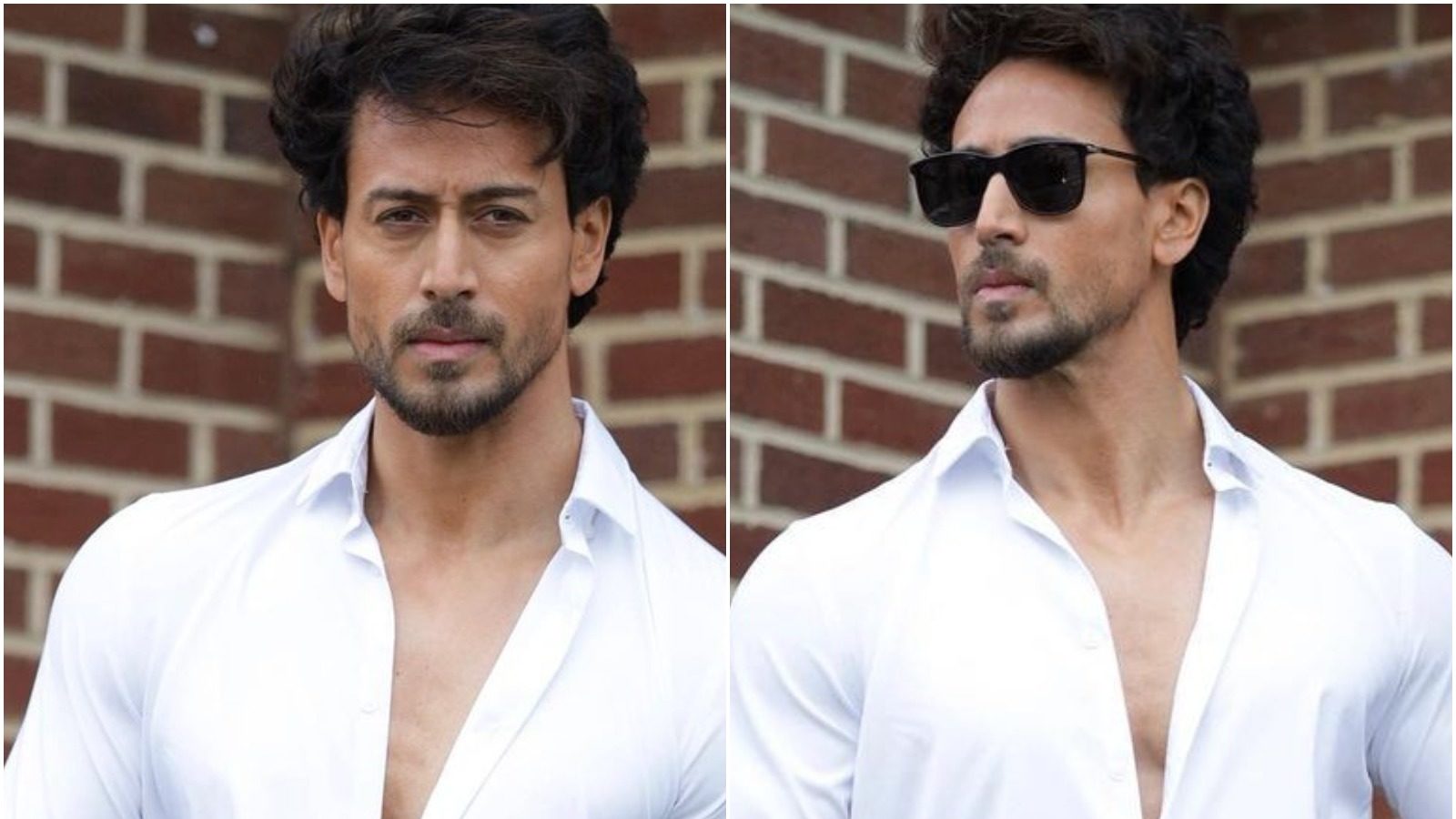 MumbaiTiger Shroff will once again be seen in action avatar. The fans of the actor are quite excited about the release of his films. Tiger Shroff will entertain the audience with his tremendous action in ‘Heropanti 2’ and ‘Ganapath release date’ this year. Interestingly, both the films are releasing on the occasion of the festival.

According to a report in ETimes, Tiger said during a conversation, ‘The year 2022 is very special for me, because both my films ‘Heropanti 2’ and ‘Ganpath’ will be released on the occasion of Eid and Christmas. Fixing festival dates for release is a big deal, especially for those who have so far only trusted the stalwarts of our industry.

Tiger Shroff expressed his gratitude to the producers
Expressing gratitude to the film makers, Tiger says, ‘I thank my producers for believing in me. All I can do in return is to keep working hard and deliver the best performances for my lovely and kind audience.

This photo of Tiger Shroff is from the shoot of ‘Heropanti 2’. (tigerjackieshroff/Instagram)

‘Heropanti 2’ to release on Eid
According to media reports, the film ‘Heropanti 2’ directed by Ahmed Khan will be released on 29 April 2022. The film is produced by Sajid Nadiadwala under the banner of his production house Nadiadwala Grandson Entertainment. Nawazuddin Siddiqui and Tara Sutaria are also a part of the film.

‘Ganpath’ to release on Christmas
Vikas Bahl’s film ‘Ganpath’ will be released on 23 December 2022. The film is produced by Vikas Bahl, Jackky Bhagnani, Vasu Bhagnani and Deepshikha Deshmukh under the banner of Good Company Production and Pooja Entertainment. The film also stars Kriti Sanon in the lead role.

Tiger Shroff will make a splash in 2022 with ‘Ganpath’ and ‘Heropanti 2’, will show his power in Christmas and Eid