These actors have become superstars in 13 years from ‘Yeh Rishta Kya Kehlata Hai’, know who are included in this list 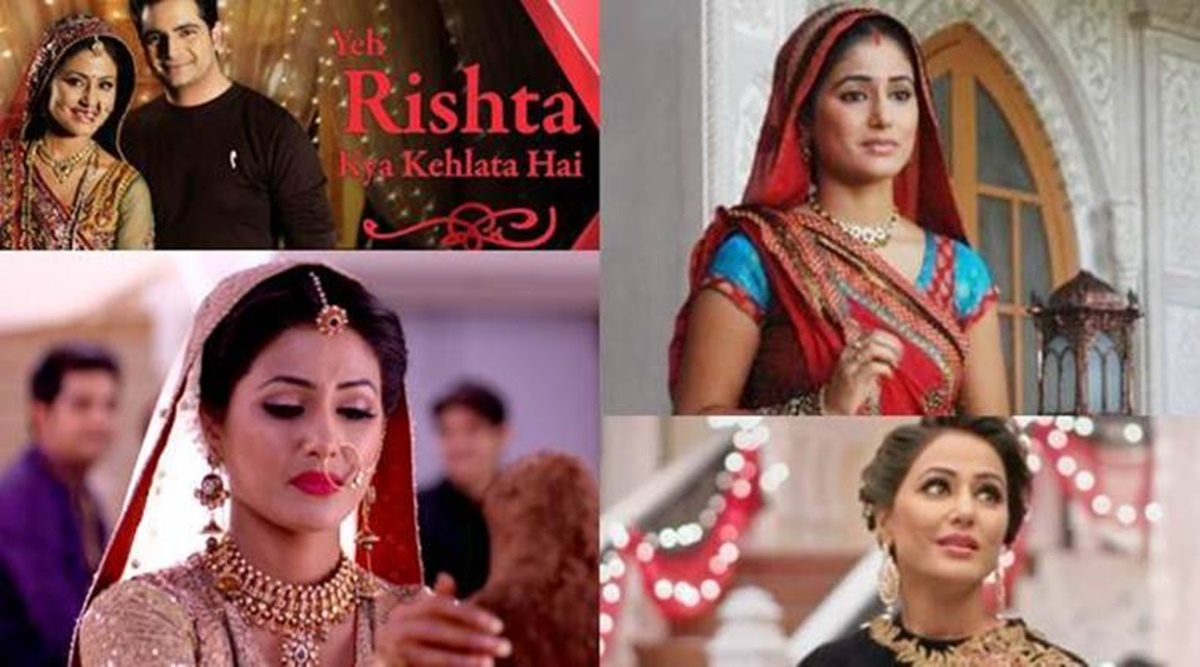 The TV serial ‘Yeh Rishta Kya Kehlata Hai’ has recently completed 13. So far this serial has made many actors stars.

The most liked serial ‘Yeh Rishta Kya Kehlata Hai’ on TV recently completed 13 years. The show has entertained the audience from its inception till now. This show has been running continuously for so many years. All the actors in this show have been awesome. Yeh Rishta Kya Kehlata Hai has given recognition to many artists in their journey of these 13 years so far and today those artists have become superstars. Today we are going to tell you the names of those artists who have gained popularity from this show.

Hina Khan: Hina Khan is the most popular actress in ‘Yeh Rishta Kya Kehlata Hai’. He started his career from this show itself. She played the character of Akshara in the show, which was well received by the audience. After this show, he was seen in many TV shows and music videos.

Karan Mehra: Karan Mehra, who played the lead character of Naitik in the show, has joined the famous actors today. He got success overnight with Yeh Rishta Kya Kehlata Hai and became a superstar. With this show, he has left the mark of an ideal son and husband in the hearts of the people.

Rohan Mehra: Actor Rohan Mehra played the character of Akshara’s son in the serial ‘Yeh Rishta Kya Kehlata Hai’. His name in this show was Naksh. Rohan was then seen in ‘Bigg Boss-10’ and ‘Sasural Simar Ka-2’.

Gaurav Wadhwa: Actor Gaurav Wadhwa’s career also shone with Yeh Rishta Kya Kehlata Hai. After working in the show, many people started recognizing him. Gaurav Wadhwa was seen in the character of Shubham Goenka in the show.

Karan Kundra: Karan was briefly seen in Bigg Boss- Yeh Rishta Kya Kehlata Hai. But even in a short time, he had made his place in the hearts of the people. Have arrived. Karan Kundrra played the character of Ranveer in the show.

These actors have become superstars in 13 years from ‘Yeh Rishta Kya Kehlata Hai’, know who are included in this list