These 5G and 4G mobiles with more features at a lower price for students are tremendous, see details

New Delhi.
The era is changing very fast and in such a situation the needs of the people are also increasing at a rapid pace. When it comes to smartphones, who would not want to have a phone with good features at an affordable price, with a good speed, the camera is excellent and the processor-battery is powerful. Nowadays the importance of smartphones has also increased in the education of students, in such a situation, they also need good mobiles. Today, we are talking about the five best 5G and 4G mobile phones, which are from Xiaomi, Motorola, Realme, OnePlus and Samsung with the best features for students.

read this also-New AirPods can be launched next month, will see the great features of AirPods Pro

Xiaomi Mi 10i 5G
Xiaomi, the largest smartphone selling company in India, launched the cheapest 5G mobile Mi 10i 5G in India in January this year with a 6.67-inch IPS LCD, HDR10 support display with a refresh rate of 120Hz. Protected from Corning Gorilla Glass, the screen resolution of this mobile is 1080×2400 pixels. Based on Android 10, this phone has a Qualcomm Snapdragon 750G chipset.

read this also-Bumper data benefits in these data vouchers of BSNL in less than 500, see what benefits

The cheapest 5G mobile from Xiaomi has tremendous features

Xiaomi has launched this phone with 6GB + 128GB and 8GB RAM + 128GB storage. Xiaomi Mi 10i has a 4820 mAh battery with 33W fast charging support. Launched in Pacific Sunrise, Atlantic Blue and Midnight Black color options, this phone has a quad camera setup with 108 megapixel primary sensor. Along with this, a 16 megapixel selfie camera has also been given. Mi 10i 5G can be purchased for Rs 21,999.

This affordable 5G phone of OnePlus is in many ways

OnePlus Nord
Premium smartphone maker OnePlus launched its most affordable mobile OnePlus Nord in India last year, which currently costs Rs 27,999. Talking about the features of this phone, it has a 6.44-inch Fluid AMOLED display, which has a refresh rate of 90Hz and screen resolution of 1080×2400 pixels. Based on Android 10 OxygenOS, this phone has a Qualcomm Snapdragon 765G processor.

This is the cheapest mobile of Motorola, the price is less than 20 thousand

Motorola Moto G 5G
Motorola launched the cheapest 5G mobile Moto G 5G in India last year, which starts at Rs 20,999. Talking about the features of the Moto G5G, it has a 6.7-inch LTPS IPS LCD display and its screen resolution is 1080×2400 pixels. Based on Android 10, this phone has a Qualcomm Snapdragon 750G processor. Motorola has launched this phone in 4GB + 64GB as well as 6GB RAM + 128GB storage option. This phone has been launched in a triple rear camera setup with 48 megapixel primary sensor. At the same time, it has a 16-megapixel selfie camera. This phone has a 5000 mAh battery with 20W fast charging support.

Realme Narzo 30 Pro 5G
This realme phone will be launched in India on 24 February. It is believed that this may be the cheapest 5G phone of Reality. Talking about the features of Realme’s upcoming mobile Realme Narjo 30 5G, it will have a 6.5-inch IPS LCD display, whose display refresh rate can be 120 Hz. This phone of Reality will be launched with Mediatek Dimensity 800U processor. This phone can have a 5000 mAh battery, which will be with 30 W fast charging support. Talking about the camera, there can be a triple rear camera with 48 megapixel primary sensor. The price of this phone of Reality will be revealed next week.

read this also-The waiting is over, Redmi laptop RedmiBook Pro 15 ready for launch, see the features

Samsung Galaxy F62
Samsung has launched its Samsung Mobile Samsung Galaxy F62 in India this week with 4G connectivity. This mid range mobile from Samsung has been launched with an initial price of Rs 23,999. Talking about the features of this phone, it has a 6.7-inch AMOLED display, whose screen resolution is 1080×2400 pixels.

The Samsung Galaxy F62 has a powerful octa-core Samsung Exynos 9825 processor and has been launched in 6GB, 8GB RAM as well as 128GB storage option. This phone has a powerful battery of 7000 mAh, which is with 25W fast charging support. Talking about the camera, it has a quad rear camera setup with a 64-megapixel primary sensor and has a 32-megapixel selfie camera.

Xiaomi’s focus on Make In India, 99% of mobiles and 100% of smart TVs will be made in India

Redmi Note 10 Series will have 108MP flagship camera, the company confirmed before launch 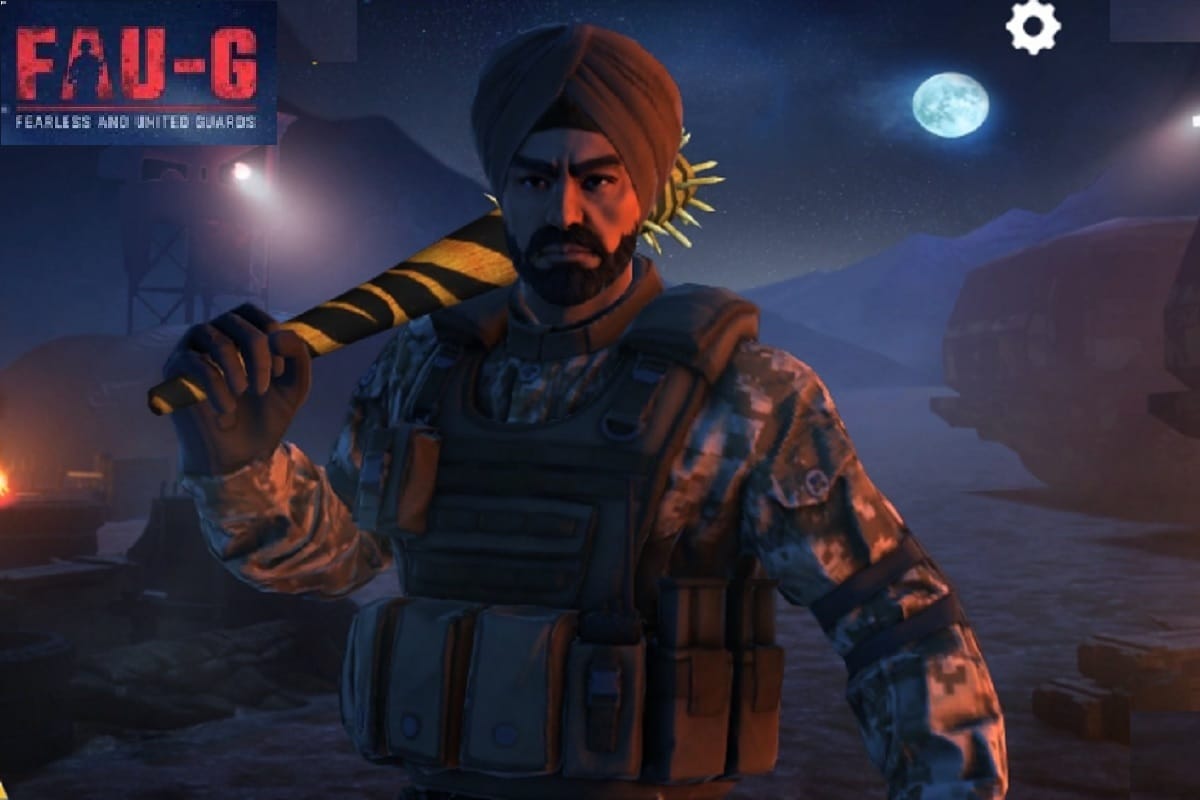 FM Sitharaman said, the government is in the role of a facilitator in the budget 2021-22, the private sector is the center of development 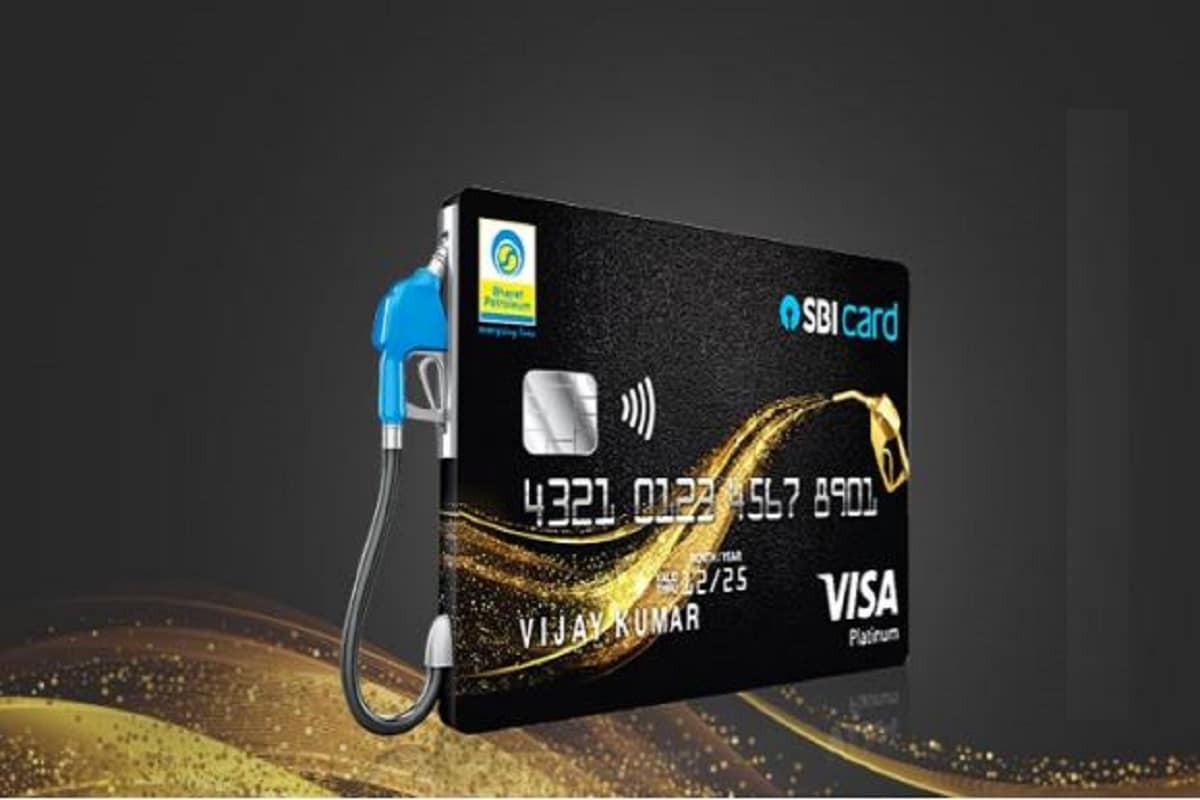 If you also eat standing and eat then be careful, it is dangerous for health –

Upcoming Movie and Web series in February: From ‘The Family Man 2’ to ‘Aadhaar’, these films and web series released in February