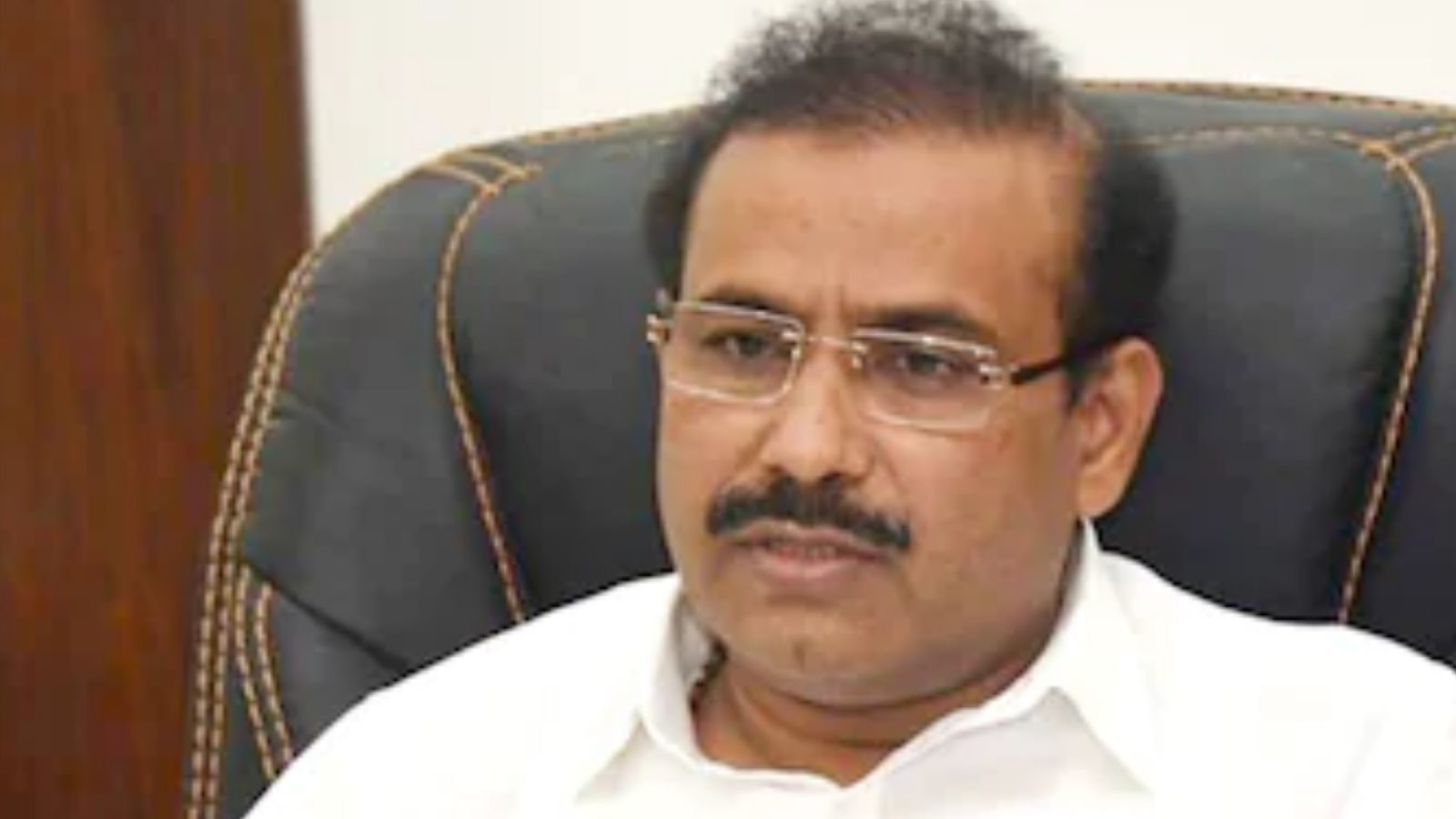 Mumbai. Whatsoever way Coronavirus In view of the rapid increase in cases, the Health Minister of Maharashtra Rajesh Tope says that until at least mid-February Maharashtra The restrictions will be continued in The Health Department says that looking at the current situation, it is being estimated that the number of patients in hospitals is expected to increase in the last week of January and the first week of February. Health Minister Tope says that the way corona cases are increasing in small cities, the only way to stop the virus from spreading is to stop it. At the same time, experts say that the right way to stop the virus is ban and vaccine.

The minister said that there has been a decrease in cases in the last two days, but this cannot be taken to mean that the curve of corona is straightening, there are still 46000 active cases. So it is too early to say anything. At the same time, the Health Minister said that he has demanded 50 lakh Covishield and 40 lakh Covaxin doses from the Center. Along with this, the Health Minister said in his statement that now strictness will have to be taken to get the vaccine, it is not at all true that people expect exemption for ration, but when the government asks to get the vaccine, they would have stepped back. Huh. It is true that we cannot make it mandatory to vaccinate, but we will ensure at the district level that people come forward to vaccinate.

According to the information received from the Chief Minister’s Office, there is also an increase in the demand for oxygen, currently there is a demand of 400 metric tons, but if this demand reaches 700 metric tons, then restrictions can be brought more strictly.

On Wednesday, 46,723 cases were registered in Maharashtra while 32 deaths occurred. Of these, 86 cases were related to Omicron.