There are 12 Sankrantis in a year, so why is Makar Sankranti the most important among them? 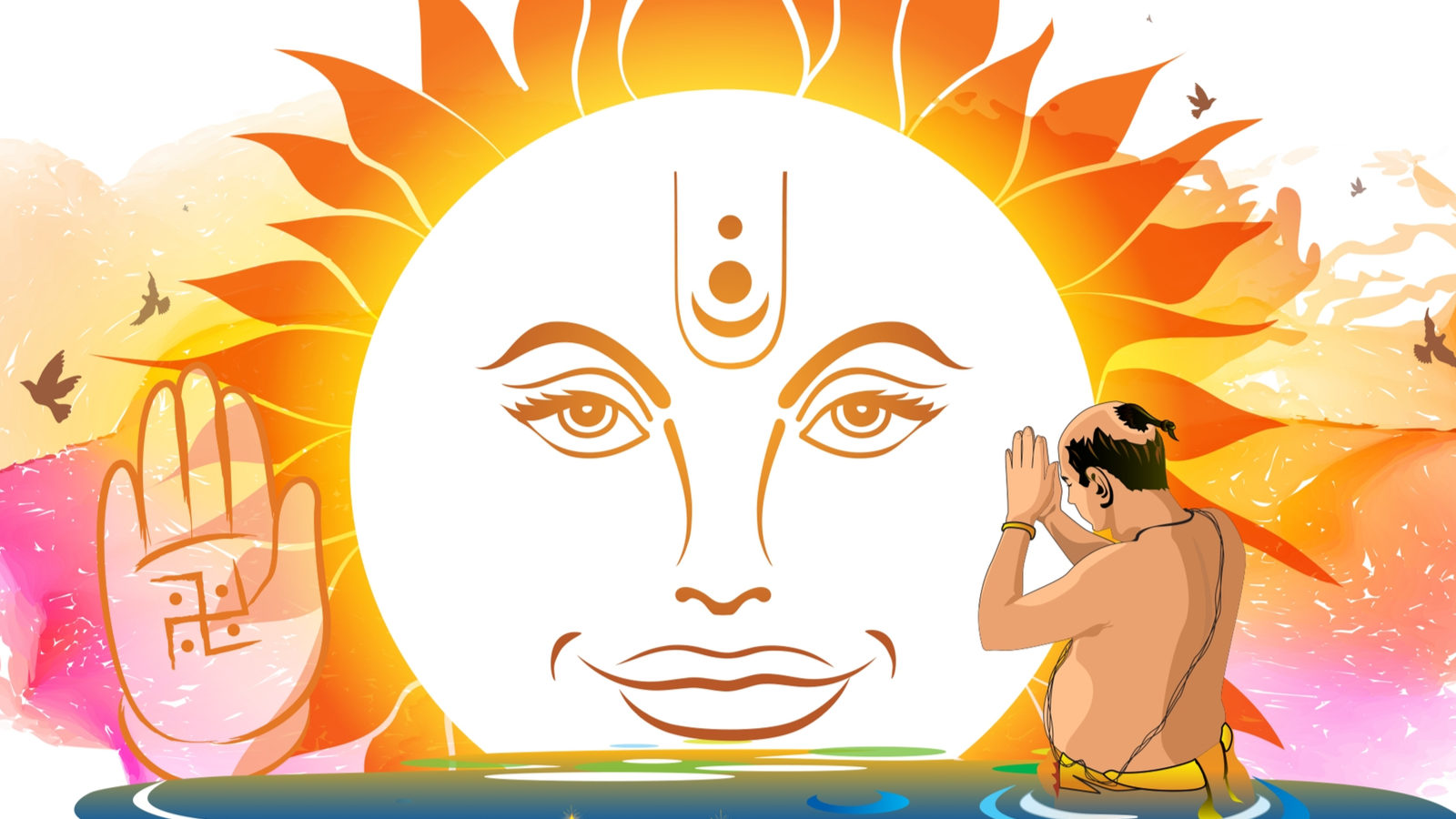 When the Sun moves from one zodiac to another, it is called Sankranti. Sun does this with 12 zodiac signs in a year, due to which there are 12 Surya Sankranti and this time is also called solar month. Out of these 12 Sankrantis, 04 is considered more important and Makar Sankranti is the most important in it.

Apart from Capricorn, when the Sun transits in Aries, Libra and Cancer, then this Sankranti is also considered important. Since the calendar in Hinduism is based on the Sun, Moon and constellations, the Sun means a lot to us.

Just as the lunar year has two sides – Shukla Paksha and Krishna Paksha, similarly a solar year i.e. a year also has two parts – Uttarayan and Dakshinayana. The first month of the Sun year is Aries while the Mahla month of the lunar year is Chaitra.

Why Makar Sankranti is the most special
When the Sun enters Capricorn, Uttarayan starts moving. At that time the northern hemisphere of the Earth turns towards the Sun. Then the sun starts rising from the north. He moves from the north instead of the east.

When the Sun moves from one zodiac to another, then this condition is called Sankranti. Such opportunities come 12 times in a year.

Describing the importance of Uttarayan, Lord Krishna has said in the Gita that when the Sun God becomes Uttarayan, then by abandoning the body in this light, a person is not reborn, such people directly attain Brahma.

Know what is Aries Sankranti
When Sun enters Aries, it is Aries Sankranti. Sun enters Aries from Pisces. On this day, Baisakh festival is celebrated in Punjab. At the time of Baisakhi, there is Vishakha Nakshatra in the sky. This day is also celebrated like a festival. It is also called the festival of farming, because the Rabi crop gets ripe and ready. 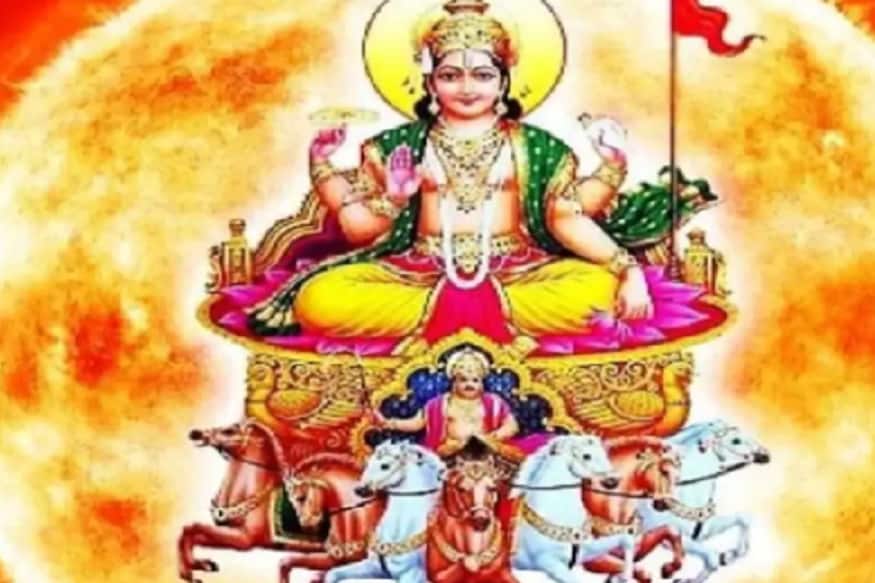 If Makar Sankranti is the most special, then apart from this, Libra, Aries and Cancer Sankranti also have their own importance.

When is Tula Sankranti
The entry of Sun into Libra is called Tula Sankranti. This happens in the middle of October. It has special significance in Karnataka. It is also called ‘Libra Transition’. On this day a fair is held on the banks of Kaveri in the name of ‘Tirthodbhava’. Ganesh Chaturthi also begins in this Libra month. Kartik bathing begins.

Cancer is the fourth important solstice
There is a gap of 06 months between Makar Sankranti to Karka Sankranti. On this day the Sun leaves Gemini and enters Cancer.

With this the Dakshinayana begins. There are three special seasons namely Varsha, Sharad and Hemant in Dakshinayan. During this the nights start getting longer. Karka Sankranti occurs in the middle of July.

There are 12 Sankrantis in a year, so why is Makar Sankranti the most important among them?