There are 12 Sankranti throughout the year, so why is the most special Makar Sankranti among them? 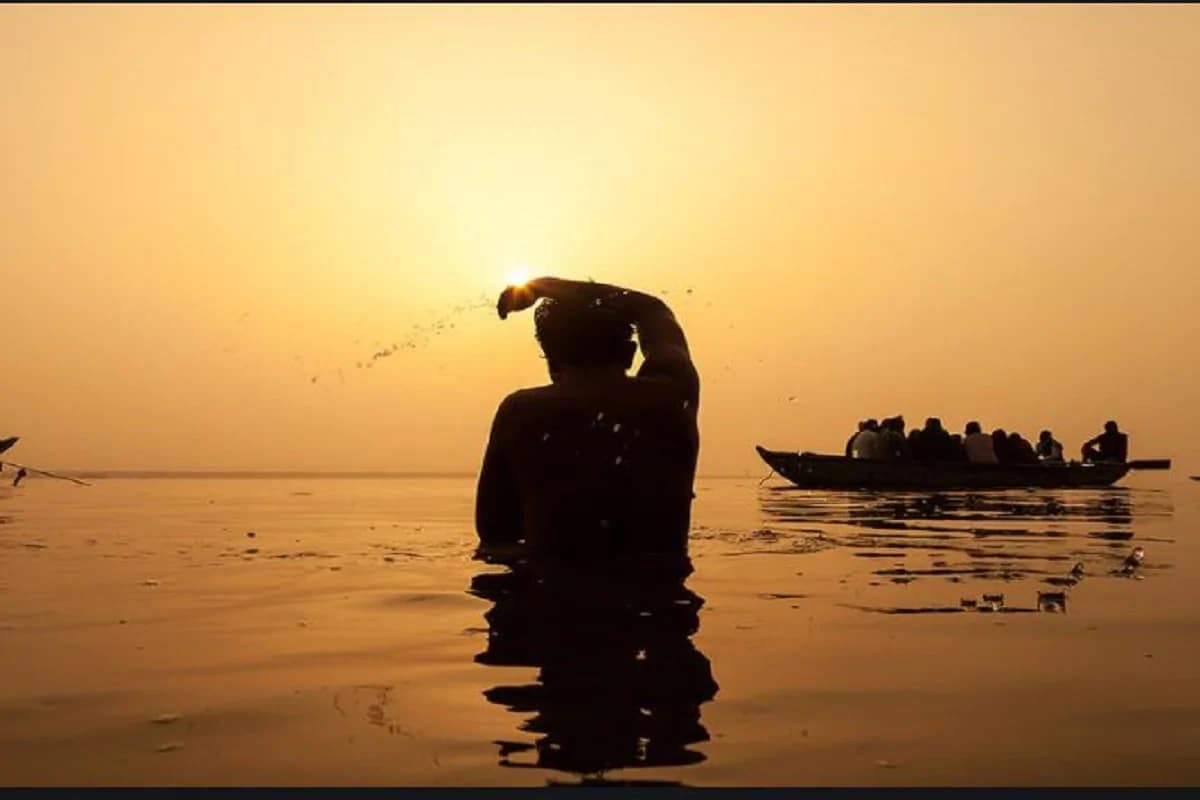 When Sun moves from one zodiac sign to another, it is called Sankranti. The Sun does this with 12 zodiac signs during the year, due to which there are 12 Surya Sankranti and this time is also called Solar month. Of these 12 Sankrantis, 04 is considered more important and the most special Makar Sankranti is there.

Apart from Capricorn, when the Sun moves in Aries, Libra and Cancer, then this solstice is also considered important. Since the calendar in Hinduism is based on the sun, moon and constellations, the sun means a lot to us.

Uttarayan begins to move when the Sun enters Capricorn. At that time, the northern hemisphere of the Earth turns towards the Sun. Then the sun starts coming from the north. He moves from north instead of east.

When the Sun moves from one zodiac sign to another, this situation is called Sankranti. There are 12 such occasions in a year.

The Sun lasts 06 months Uttarayan and 6 months Dakshinayan. Uttarayan is considered as the day of the gods and Dakshinayan is the day of ancestors. On Makar Sankranti, the days of eating good dishes begin.

Lord Shri Krishna has said in the Gita, stating the importance of Uttarayan, that when the Sun God is Uttarayan, abandoning the body in this light does not reincarnate the person, such people get Brahm directly.

Also read – Naga monks will reach Haridwar Kumbh, why the world of these babas is so mysterious

Know what is Aries Solstice
When Sun comes in Aries, then it is Aries Sankranti. The Sun enters Aries from Pisces. On this day, Baisakh festival is celebrated in Punjab. Visakha nakshatra is in the sky at the time of Baisakhi. This day is also celebrated like a festival. It is also called the festival of farming, because the Rabi crop is cooked and prepared.

If Makar Sankranti is the most special, besides this, Libra, Aries and Cancer Sankranti also have their own importance.

When is Libra Solstice
The Sun’s entry into Libra is called Libra Solstice. It takes place in the middle of October. It has special significance in Karnataka. It is also called ‘Libra Transition’. On this day, a fair is organized on the banks of Kaveri in the name of ‘Teerthodbhav’. Ganesh Chaturthi also starts in this Libra month. Karthik starts bathing.

Cancer is the fourth important solstice
There is a gap of 06 months between Makar Sankranti to Cancer Sankranti. On this day, the Sun enters the Cancer zodiac from Gemini sign.

Dakshinayan begins with this. Three special seasons occur in Varsha, Sharad and Hemant Dakshinayan. During this time the nights start getting longer. Cancer solstice occurs in the middle of July. 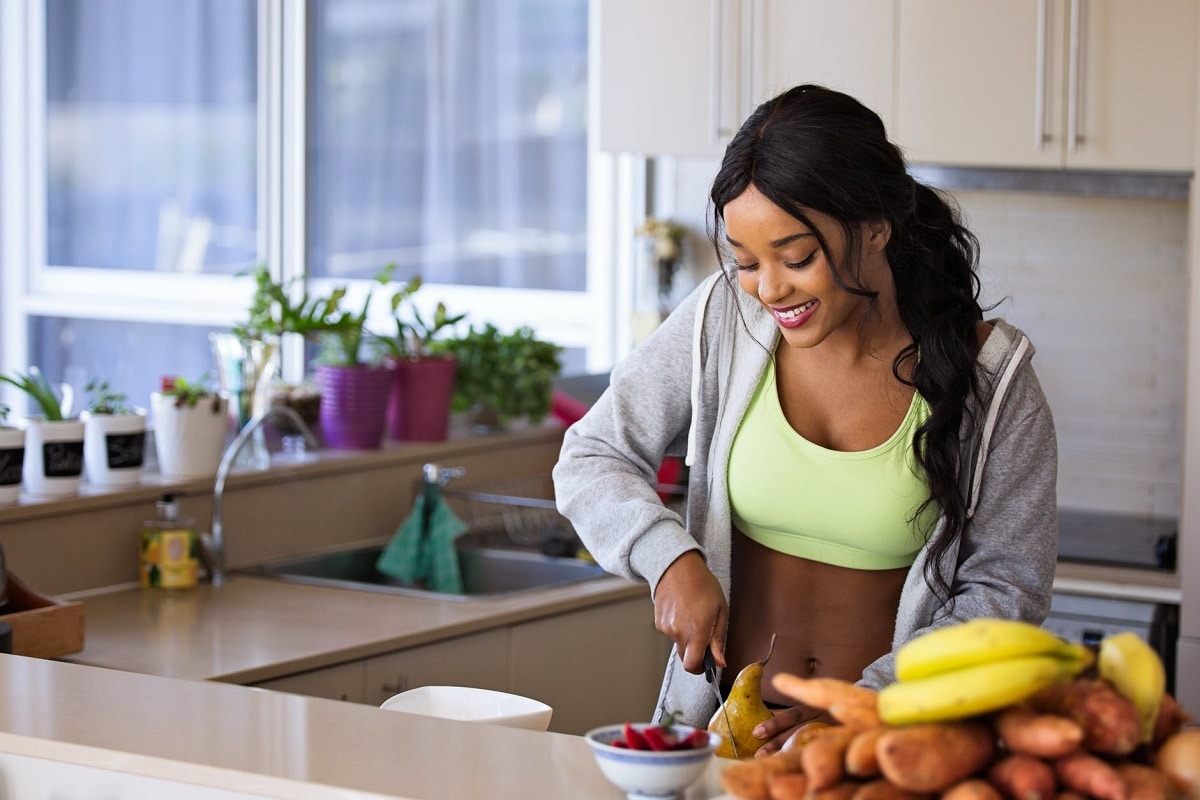 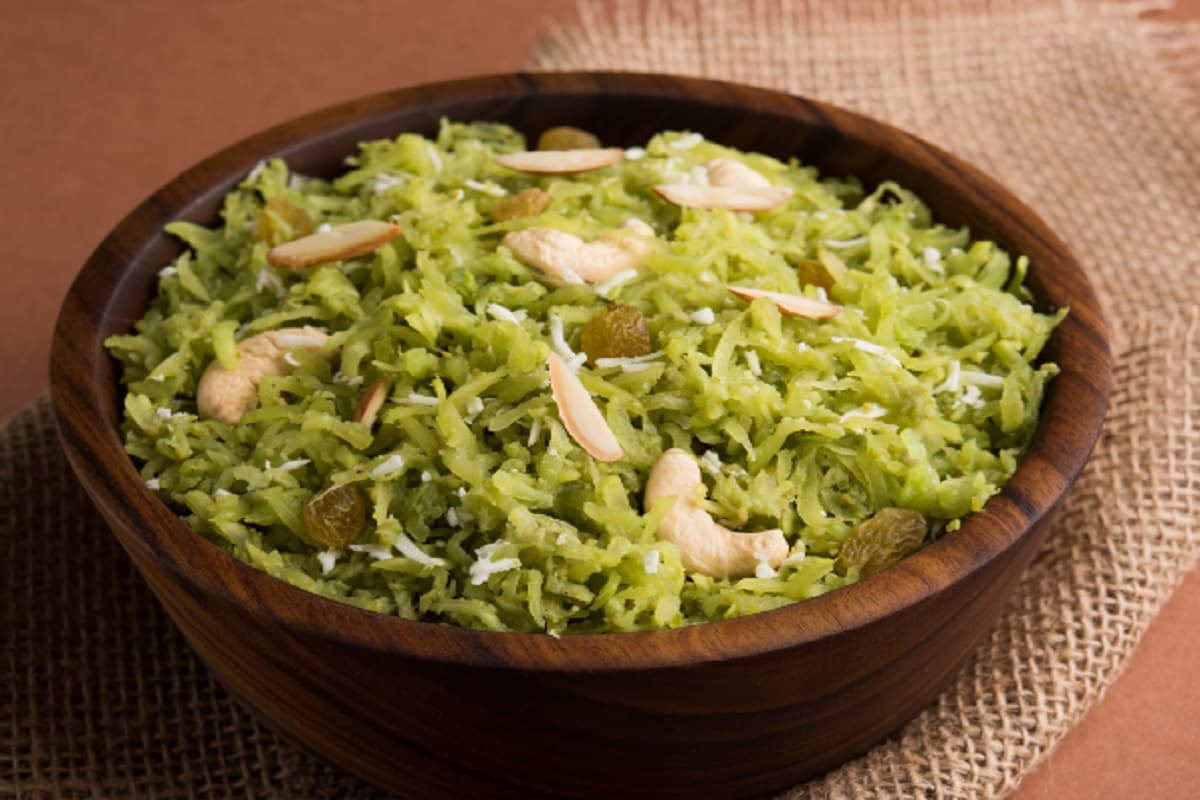 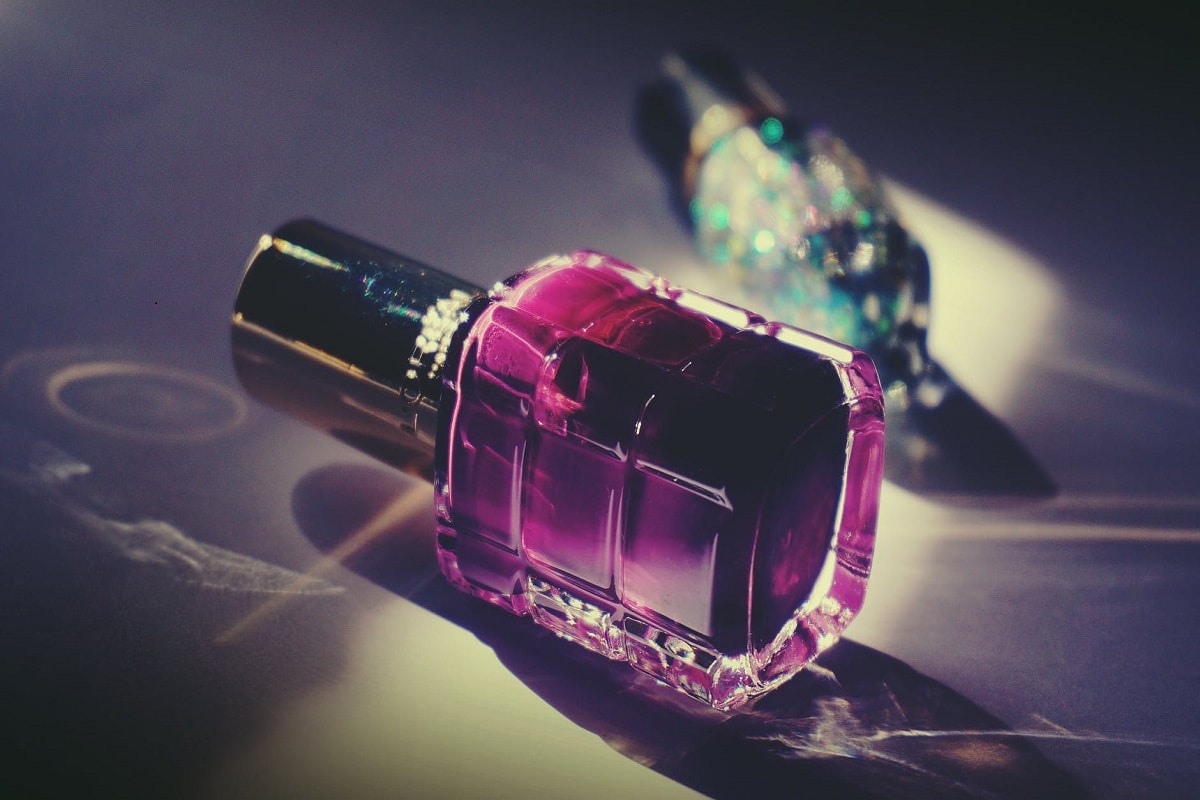 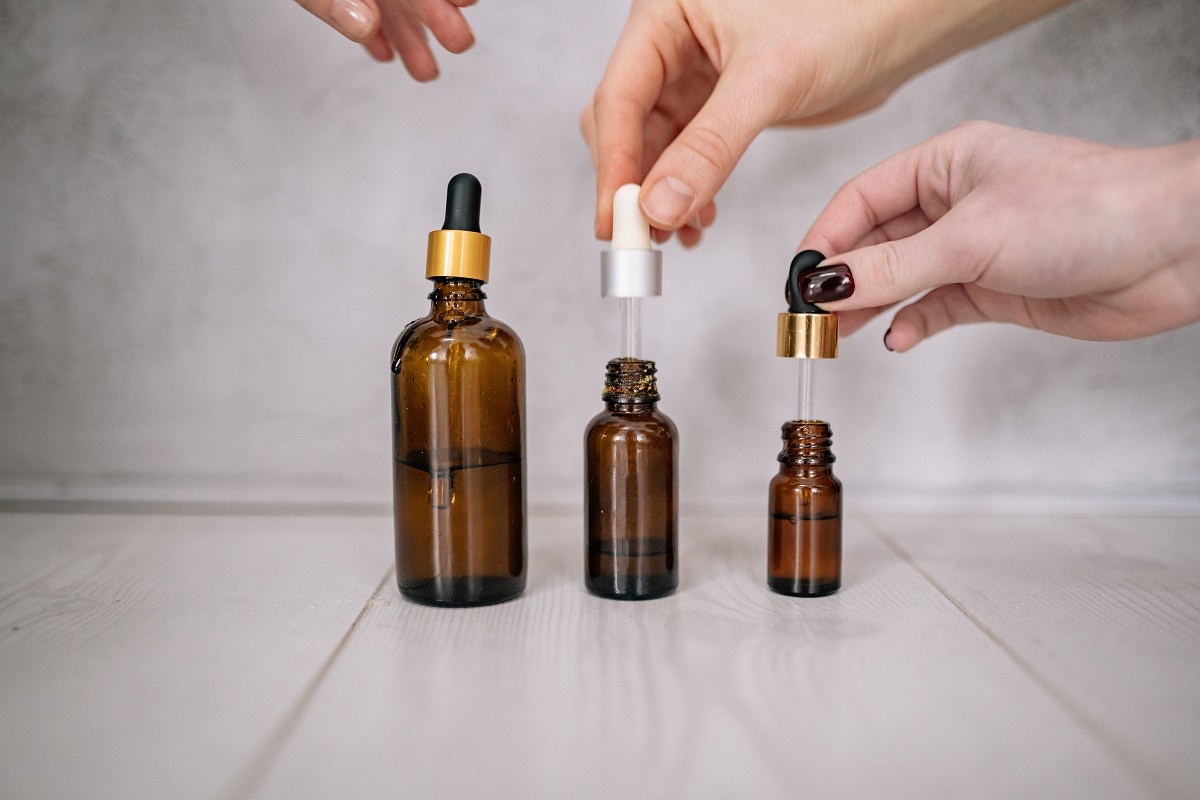 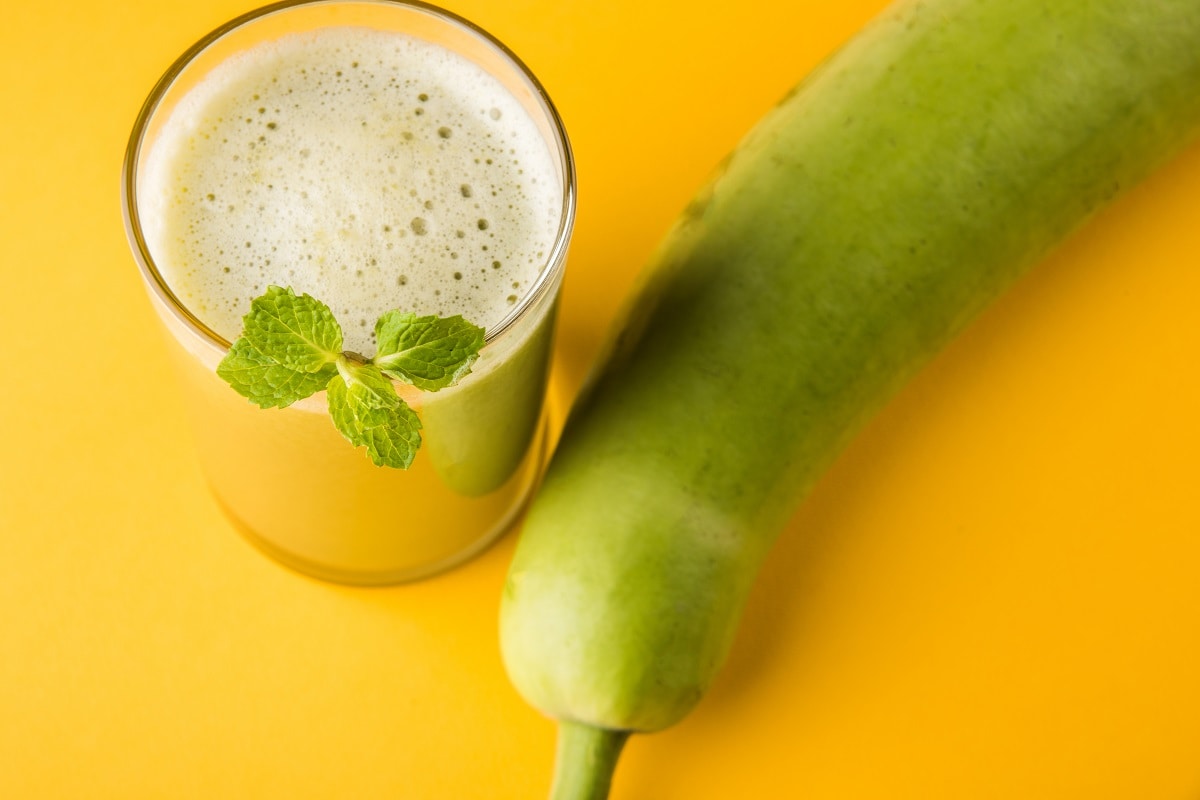 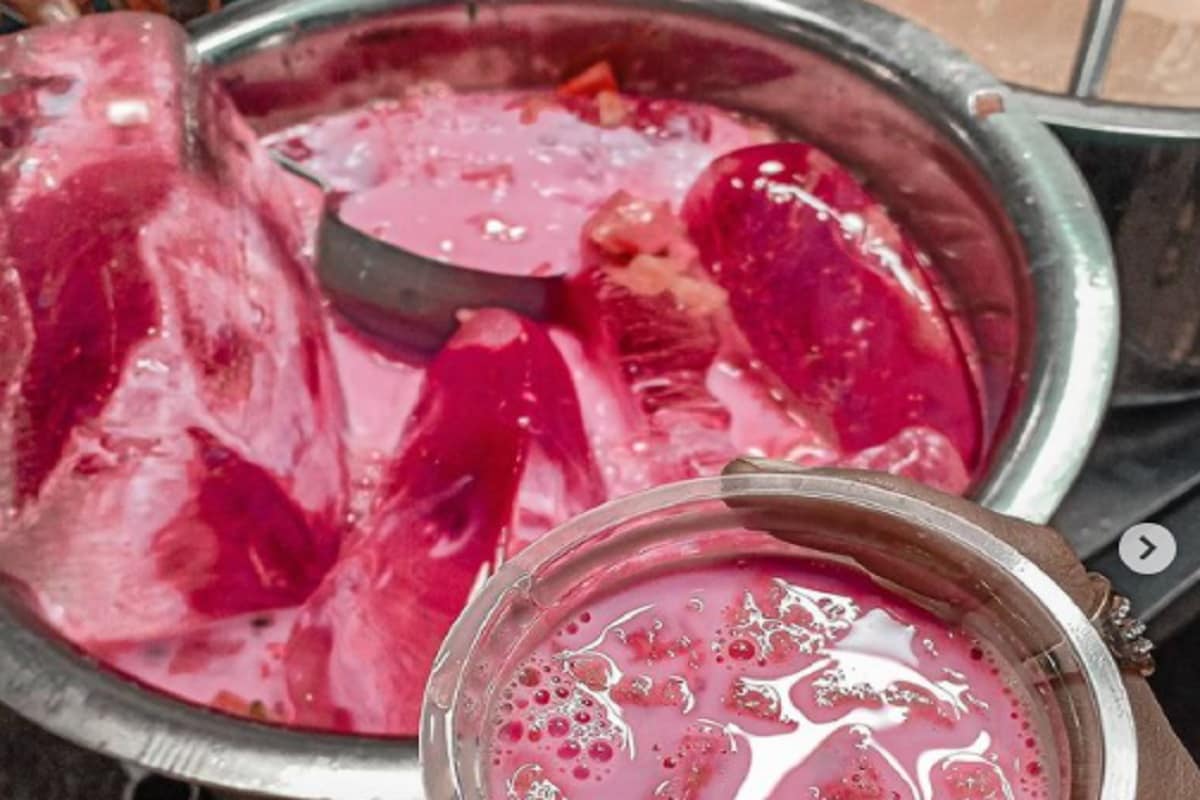 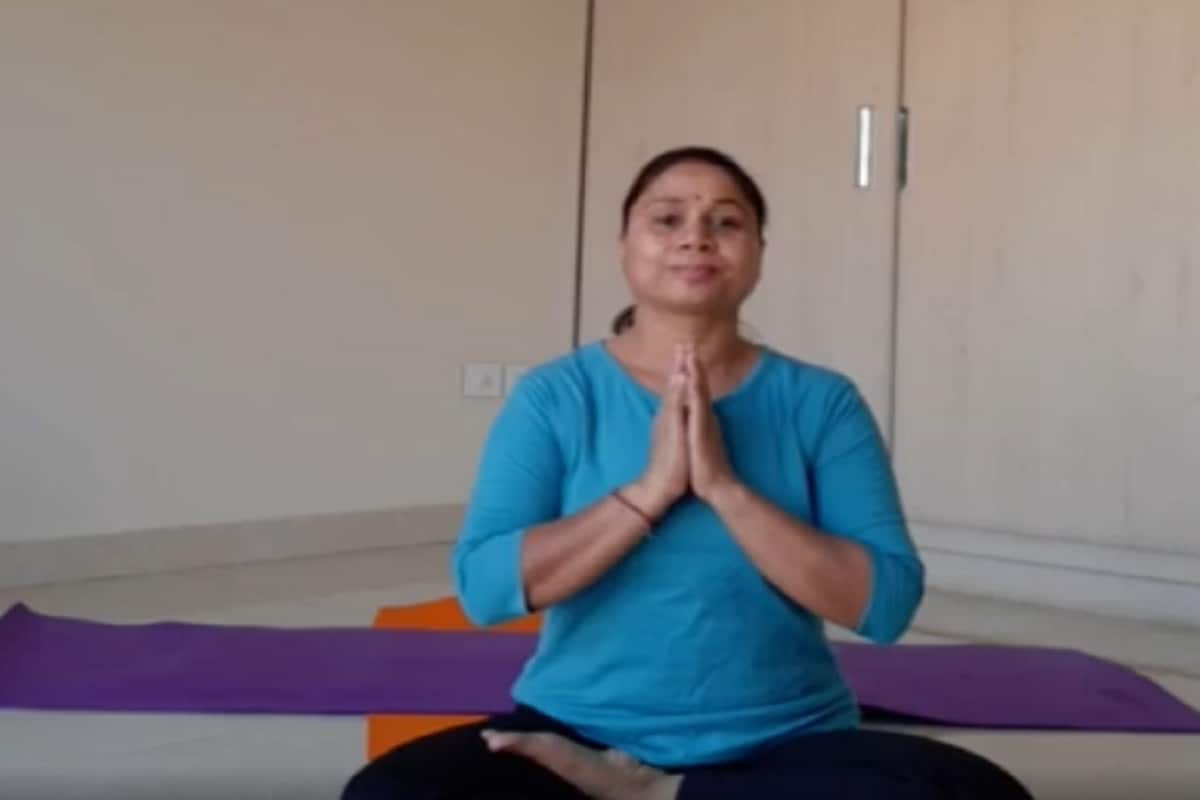 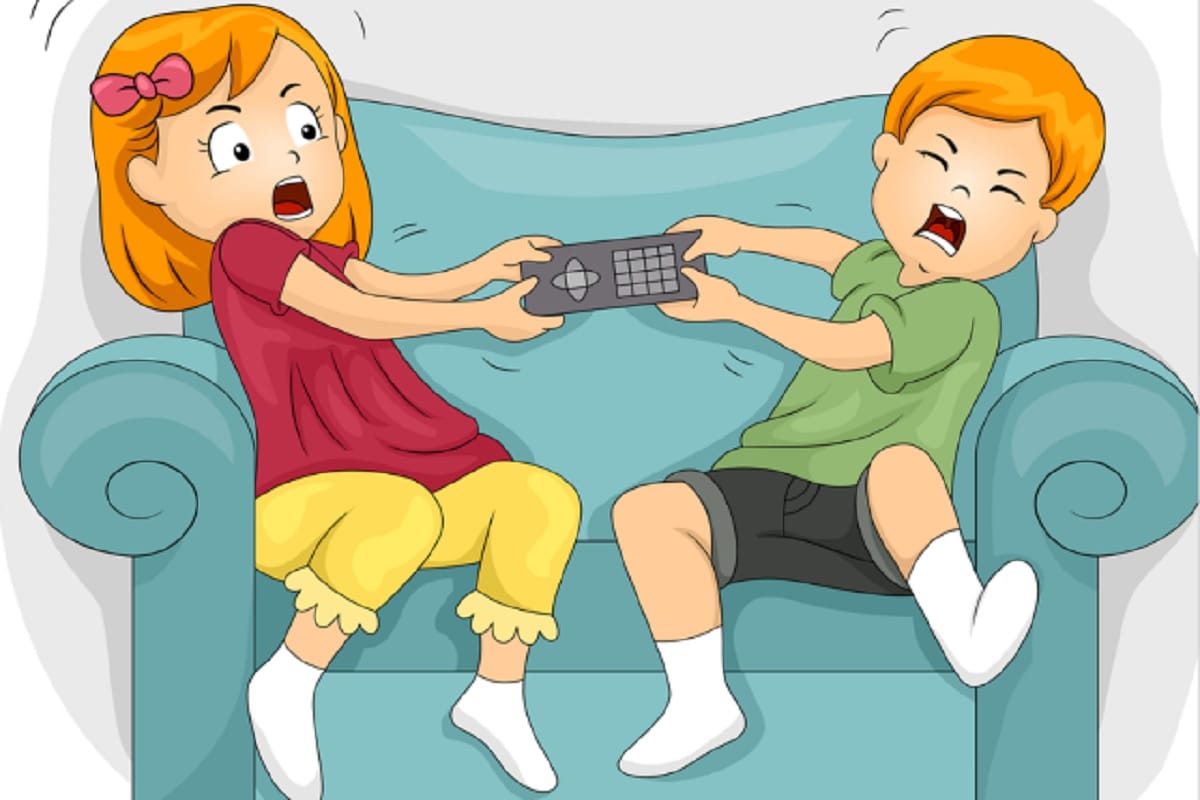 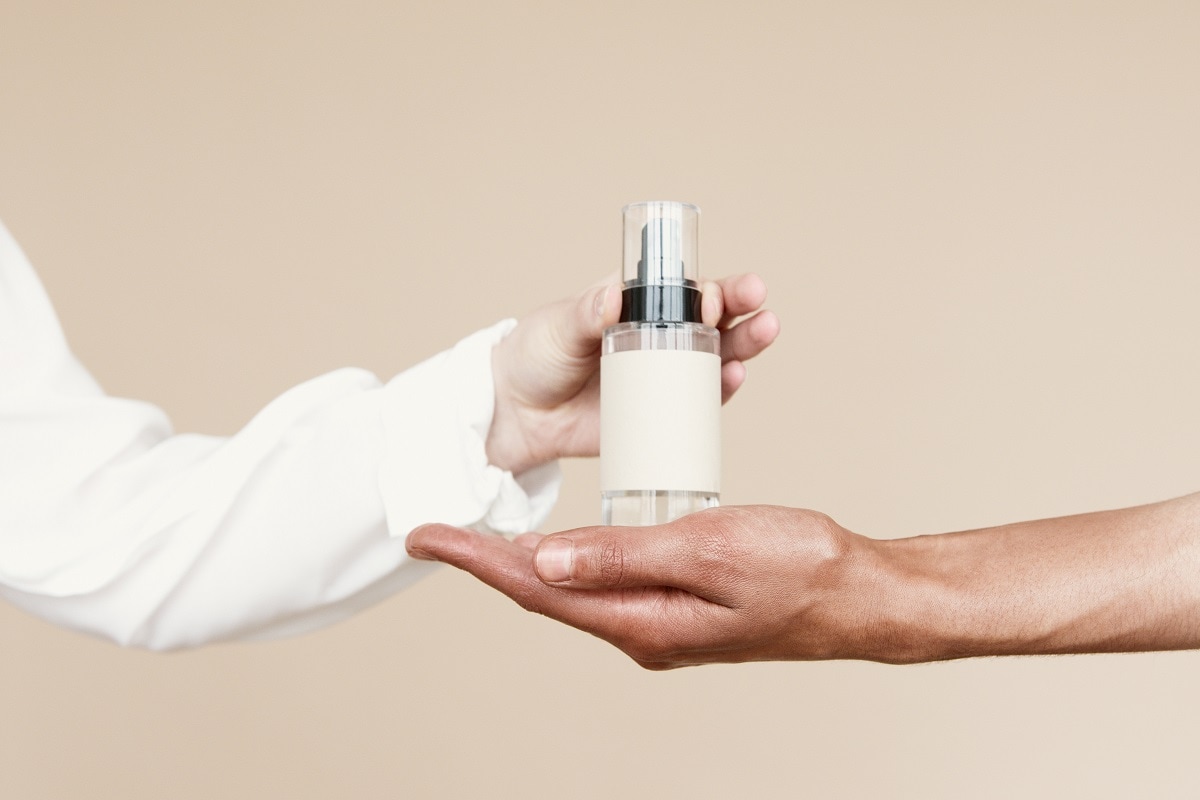 Start the business of this product used in every household in 5000 only, there will be a profit of 20000 in the first month.

Janhvi Kapoor gets a photoshoot done in a very expensive dress, so that you can bring a car for the price Bank holidays: check banking list to be settled in February, this bank will remain closed for 8 whole days

Not only do they have fruits, they also work, they do magic in the skin –