The wait is over! FAU-G ‘Made in India’ game to be launched on 26 January in India, see strong Trailer FAU-G will be launched on 26 January.

Along with the date of the FAU-G game, its makers have also introduced its trailer, showing the glimpse of the Ladakh episode.

The ‘Made in India’ game FAU-G is finally ready to launch. The release of the FAU-G game of nCORE Games has been announced. It will be launched in India on 26 January. Along with the date of the game, its makers have also introduced its trailer, showing a glimpse of the Ladakh episode. In this, Indian soldiers are seen going against PLA Troops. For information, let us know that the FAU-G game was announced about 4 months ago. Its pre-registration started in November last year, and this game became so popular that within 10 hours of its pre-registration, about 10 lakh people had registered it. However, now the wait has been eagerly approved by the people and this game is being launched on 26th January on the special day of Republic Day.

Announcing the FAU-G launch date, Bangalore-based nCORE Games developers said that the much-awaited game app will be launched on January 26 and Android users will be able to download it from the Play Store only after launch. At the same time, no specific information has been received about when the military will be uploaded on the Apple App Store.

(Also read- Android users pay attention! These 4 settings must be changed when you buy a new phone, it will always be in profit)

What will you do when they come? We will hold our ground & fight back, because we are fearless. United. Unstoppable FAU: G! Witness the anthem FAU: G! #FAUG #nCore_Games

Strong Trailer
The glimpse of the game shown in the trailer looks quite powerful. In this, Indian soldiers can be seen performing their bravery near LAC in Ladakh at a height of 14,000 feet at 34.7378 degrees north 78.7780 degrees east and minus 30 degrees. Also, a music is also heard in the background of the video.

Also, its graphics and animations look very premium. The military game will also have a glimpse of the Galvan Valley adjacent to the Indo-China border, where users will be able to give a befitting reply to the enemy by being part of the squad and protecting the border.

Last day of Flipkart Sale, up to 33% off on these smartphones with 5000 mAh battery under 10 thousand

OnePlus 9R, OnePlus Watch with two more products to be launched in March

Audi A4 Facelift will be launched on January 5, know its possible price and features

Flipkart Quiz January 4, 2021: Learn 5 correct answers to questions and win a lot of prizes and SuperCoins

Last day of Flipkart Sale, up to 33% off on these smartphones with 5000 mAh battery under 10 thousand

OnePlus 9R, OnePlus Watch with two more products to be launched in March You can also see these 5 refrigerators of low prices in India, if you like it, then feel like buying

Meizu 18 Series mobiles to be launched next week, many features including superfast charging

IQoo Neo 5 with strong features will be launched on March 16, learn details

Flipkart Quiz January 4, 2021: Learn 5 correct answers to questions and win a lot of prizes and SuperCoins

PHOTOS: Landslide devastated in Norway, 7 bodies removed from under rubble 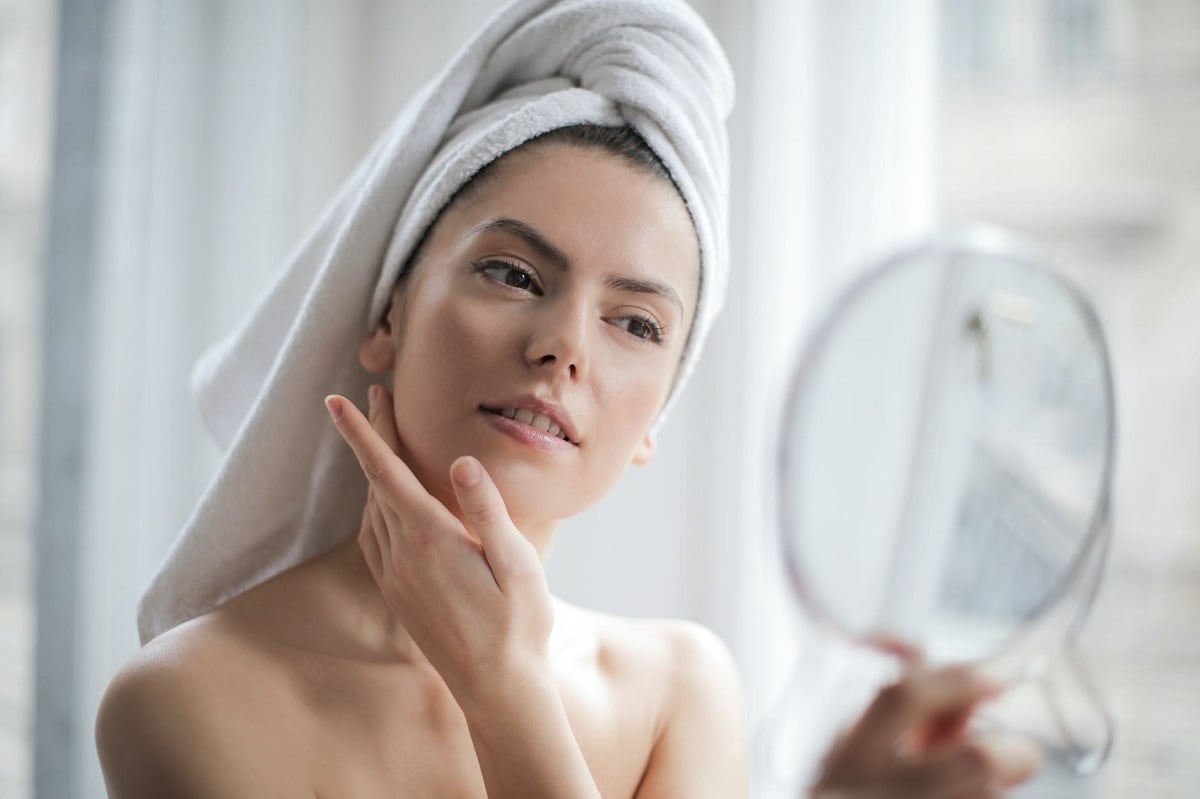 How can you do background blur in skype, learn step by step process Drinking water immediately after eating can cause this loss, know how –

Not WhatsApp, but it became the world’s most downloaded app; Record breaking downloads in January –