The robber bride bought for 3 lakhs could last only 15 days, was trying to escape, the police caught 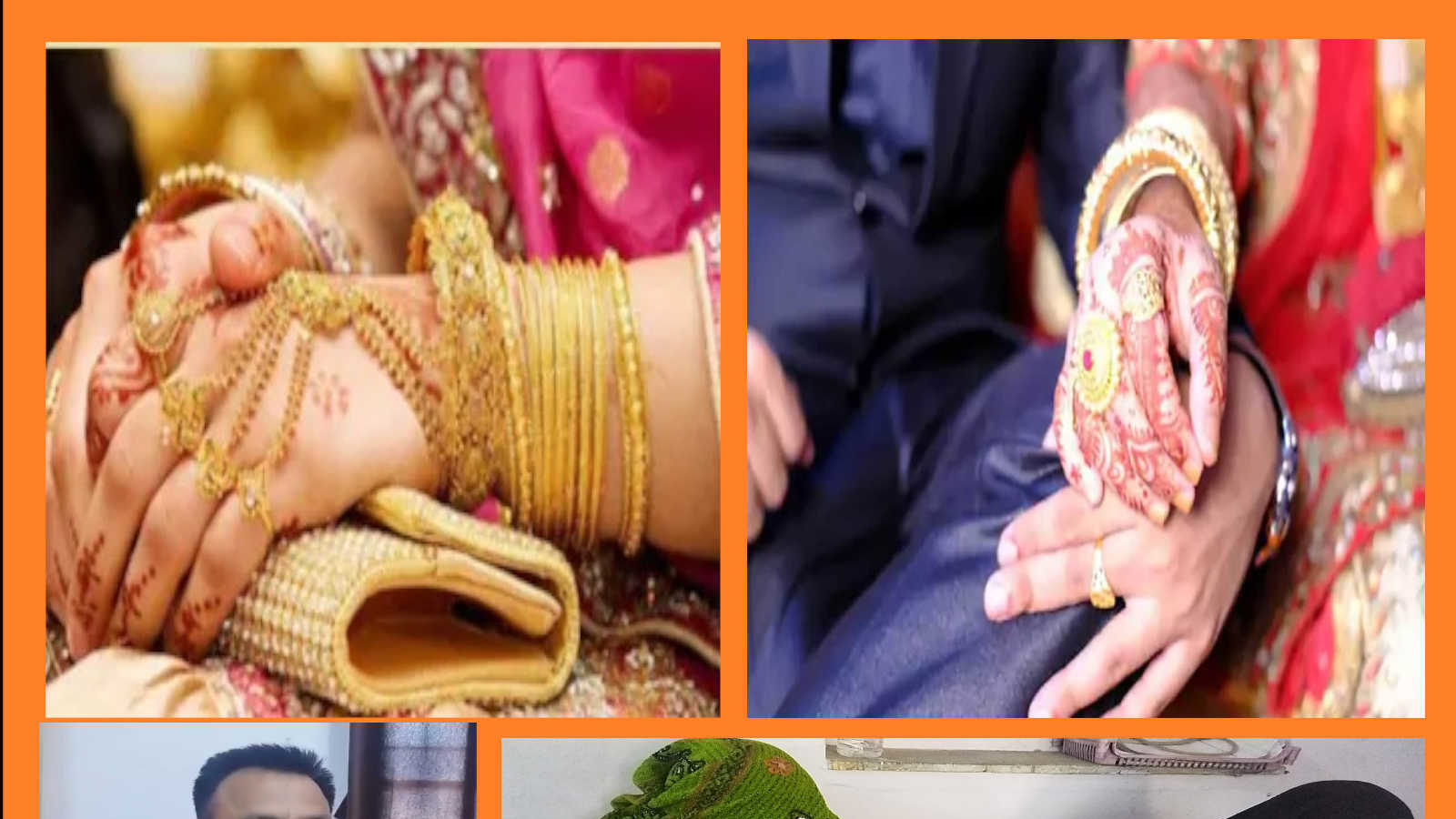 Barmer. In Barmer district located on the India-Pakistan border, the police have arrested a robbery bride and her associate. This robber bride had married a man from Barmer in the month of December last year by taking three lakh rupees. After 15 days of marriage, she was trying to escape from her husband’s house. But the husband had doubts about it. On this he informed the police. The police have arrested the robber bride and her companion. Police is trying to get to the bottom of the whole matter. The police suspect that they have a whole gang and they do the work of fraud in a planned manner.

Husband and family were aware
After that now this bride was trying to escape. To drive it away, its associate Geeta Rani came to Barmer from Punjab. Before she could succeed in her plans, the family of Kotubai’s husband Ummedaram got to know about it. They have handed over Kotubai and Geeta to the police after giving this information.

The robber bride is the mother of 2 children
After that, Ummedaram has lodged a case of fraud and extortion of money against three touts and the woman in Barmer Kotwali police station. The victim has now come to know that his wife is already married. She is also the mother of 2 children. When she was trying to escape, she was caught. It is not that this is the first case of a robbed bride in this area. Even before this, many such cases have come to the fore when the bride who has been bought has absconded with the money and jewels of the house.

from your city (Barmer)

The robber bride bought for 3 lakhs could last only 15 days, was trying to escape, the police caught