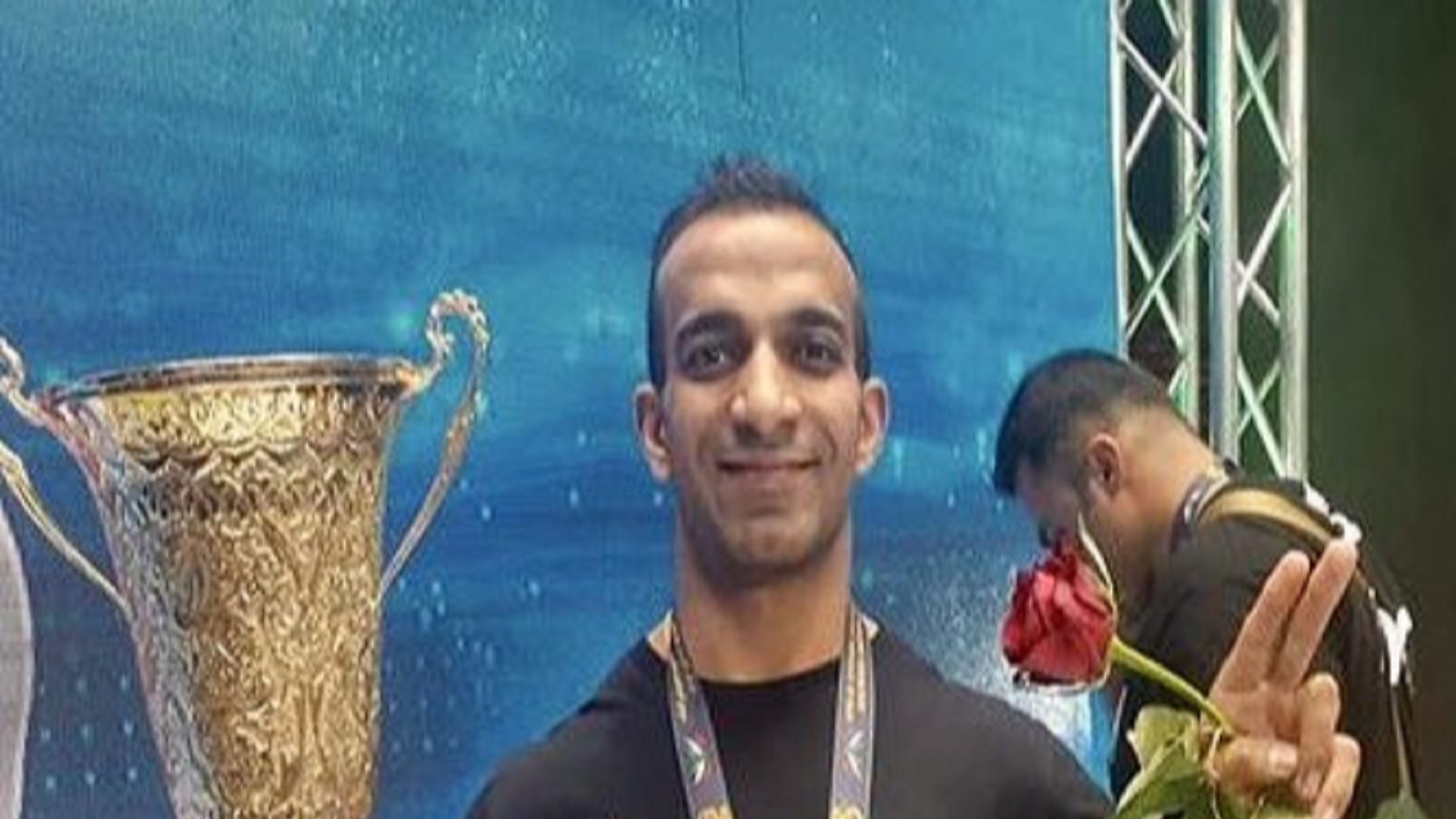 New Delhi. Amir Asadullahzadeh, the player who represented Iran for almost 11 years ,Amir Assadollahzadeh, He left the tournament to save his life. He also threw his phone in the water and now he is thinking of taking refuge in Norway. They were afraid that if they were caught, they would be killed. Amir won the IPF World Powerlifting Championship in Norway in November (IPF World Powerlifting Championships) During this he decided to run away from the venue and escape from his team. This 31-year-old player is feeling the danger of life. Fearing to be caught, he even threw his phone in the water, because if he was caught, he would have been forced to go to Iran and then put in jail there and tortured. Why did a player have to run like this after representing his country for so long?

Aamir won the title of Asian Championship 4 times. He raised the honor of his country. Despite this, now he is escaping from his country. Actually, earlier this year, Amir had won the bronze medal in the Club World League and he declared this medal as Kovid. (Covid-19) It was dedicated to the health professionals who fought against it, which angered the leaders of Iran.

Commander was considered an insult
Quds Force Commander Qasim Sulemani (Qasim SulemaniAmir had not dedicated the medal. Soleimani was killed in a US airstrike in 2020. Iranian officials think that Amir insulted Soleimani. During the World Championship, the leader of the Iran team asked Amir to enter the competition wearing a T-shirt with Soleimani’s picture to rectify an old mistake.

On This Day: Once all the jokes used to make fun of obesity, then Neeraj Chopra ended India’s drought of 121 years

Aamir revealed that the vice-president had warned him that he and his family would be in trouble when he returned home if he did not wear a T-shirt with Sulemani’s photo. They will be considered against the government. His life will also be in danger. The Iranian player said that he had tried to convince the seniors that it was against the rules and doing so would put him out of the competition. He says that the Islamic Republic is trying to involve players in politics. He appealed to the International Olympic Committee to help Iranian players. 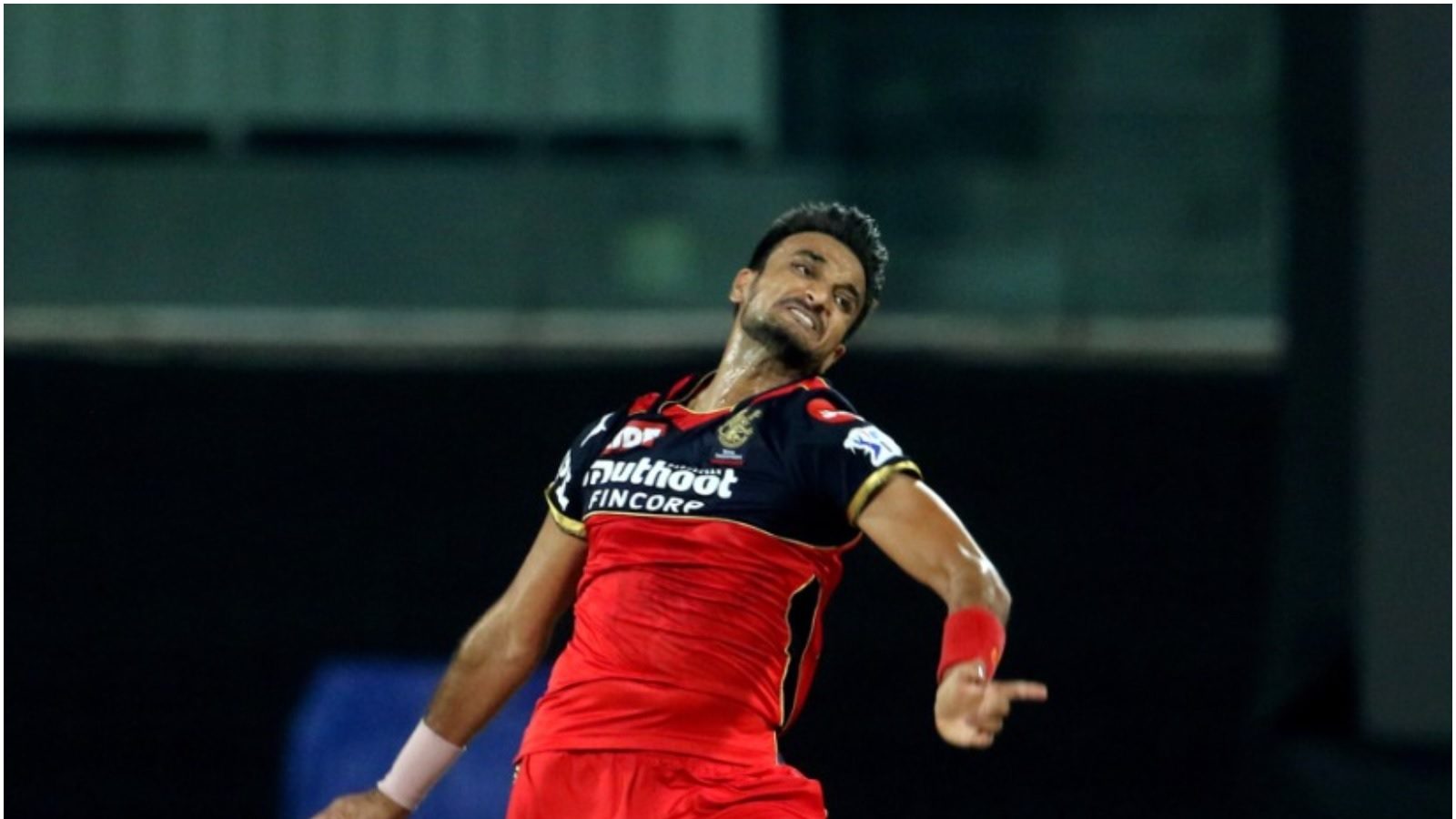