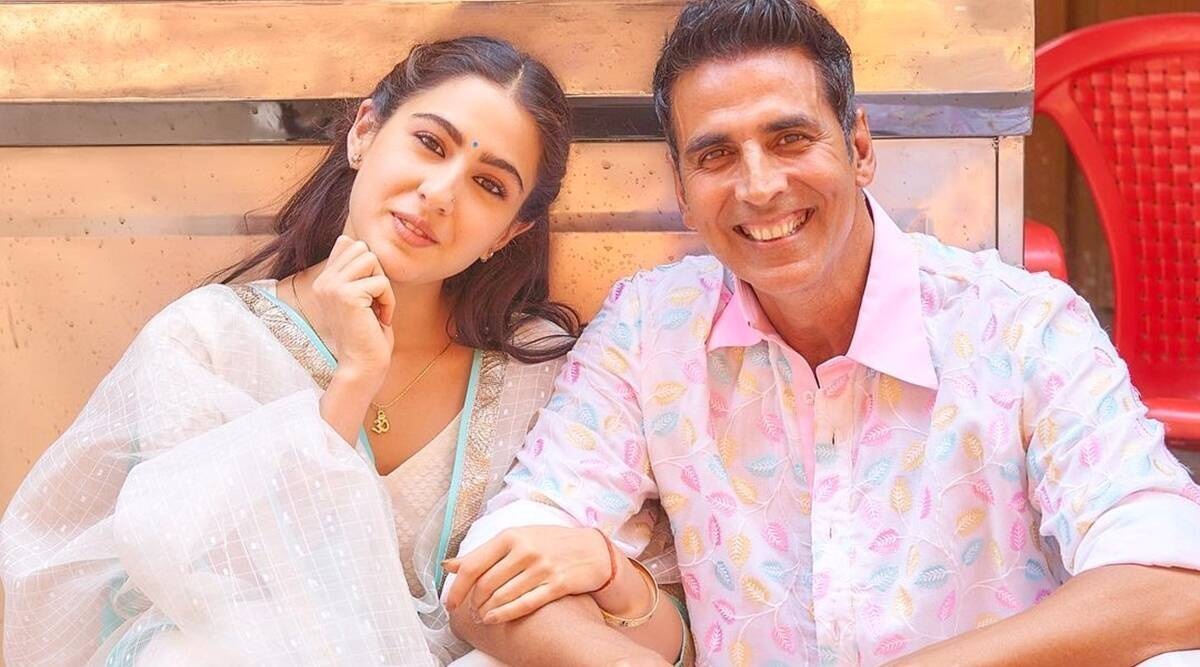 Akshay Kumar and Sara Ali Khan had come sometime back to promote the film ‘Atrangi Re’ in ‘The Kapil Sharma Show’. During that time Sara had narrated many stories related to Akshay.

Bollywood stars come to promote their films on Sony TV’s upcoming comedy show ‘The Kapil Sharma Show’. One or the other star participates in every episode. At the same time, some time ago actors Akshay Kumar and Sara Ali Khan also reached the show for the promotion of their film ‘Atrangi Re’. The director of the film Aanand L Rai was also present with him in the show. During this, everyone had a lot of fun and frolic in the show. At the same time, actress Sara Ali Khan also narrated a funny anecdote from the shooting. He had told that Akshay had done a prank with him, due to which his condition worsened.

During this show of Kapil, Akshay Kumar had fun with everyone and also talked a lot. Along with this, Akshay had also shown everyone in the show by doing many types of magic, which everyone was surprised to see. Sara Ali Khan also narrated an anecdote related to Akshay Kumar. Sara had told in the show that during the shooting of the film, Akshay Kumar used to prank everyone on the set a lot. She had also become a victim of this prank of his.

At the same time, during the show, when Akshay asked Sara, which prank did you become a victim of. Then Sara Ali Khan had told ‘Sir, you fed me garlic’. Sara had further told that ‘You had given me garlic hidden in the laddus and said son, this is God’s prasad but garlic was found in it’. After this, Akshay laughed and asked him that did you feel bad? To which Sara had said ‘No but I was feeling a little sick’.

Apart from this, Sara Ali Khan gave an interview to Bollywood Hungama, in which she told about the similarity between herself and Rinku. He had said, ‘I think the fact that both of us are weak people, who hide their weakness under the guise of self-confidence. There is something that seems similar to me’.

While talking about her family, Sara Ali Khan had said that ‘I honestly think that Rinku and my life are very different. I have a supportive family, even though I come from a broken home. I think more than a broken house, I come from two houses. I really don’t carry the burden of loneliness’.