The impact of global warming on Europe, 2020 was the hottest year According to data published on Friday by the European Union’s Climate Monitoring Service, 2020 was the hottest year for an organization of 27 countries.

Berlin. The effect of global warming is not only seen in India and China, but in the whole world. According to data published on Friday by the European Union’s Climate Monitoring Service, 2020 was the hottest year for an organization with 27 countries. The data said that since the beginning of climate-related record-keeping, the last year was the warmest year for the European Union. The European Union’s ‘Copernicus Climate Change Service’ said that last year’s temperature in Europe broke the record for 2019 temperature by an increase of 0.4 degrees Celsius. The increase in temperature in the world is due to increase in emission of green house gases, the most prominent of which is carbon dioxide. According to the data, the pre-2020 industrial period was 1.25 centigrade warmer than the temperature of 1850-1900.

Actually, the way the global environment is changing, it can be inferred that in 2021 everything is not going to be normal. The way climate change and melting of glaciers continues, it seems that 2021 can also be included in the list of hot years. In Europe too, heat is increasing year after year.

The year 2020 was the 8th warmest year in India since 1901. The India Meteorological Department said that 2016 was the hottest year recorded in India earlier. Now the question arises whether in the new year 2021, the weather will show similar kind of indifference or will the situation move towards something normal. The meteorological department said in a climate statement of India during 2020 that the average annual temperature in the country during the year was 0.29 degrees Celsius above normal. This figure is based on data from 1981-2010.

Chinese doctor revealed- Chinese vaccine has 73 side effects, most unsafe in the world 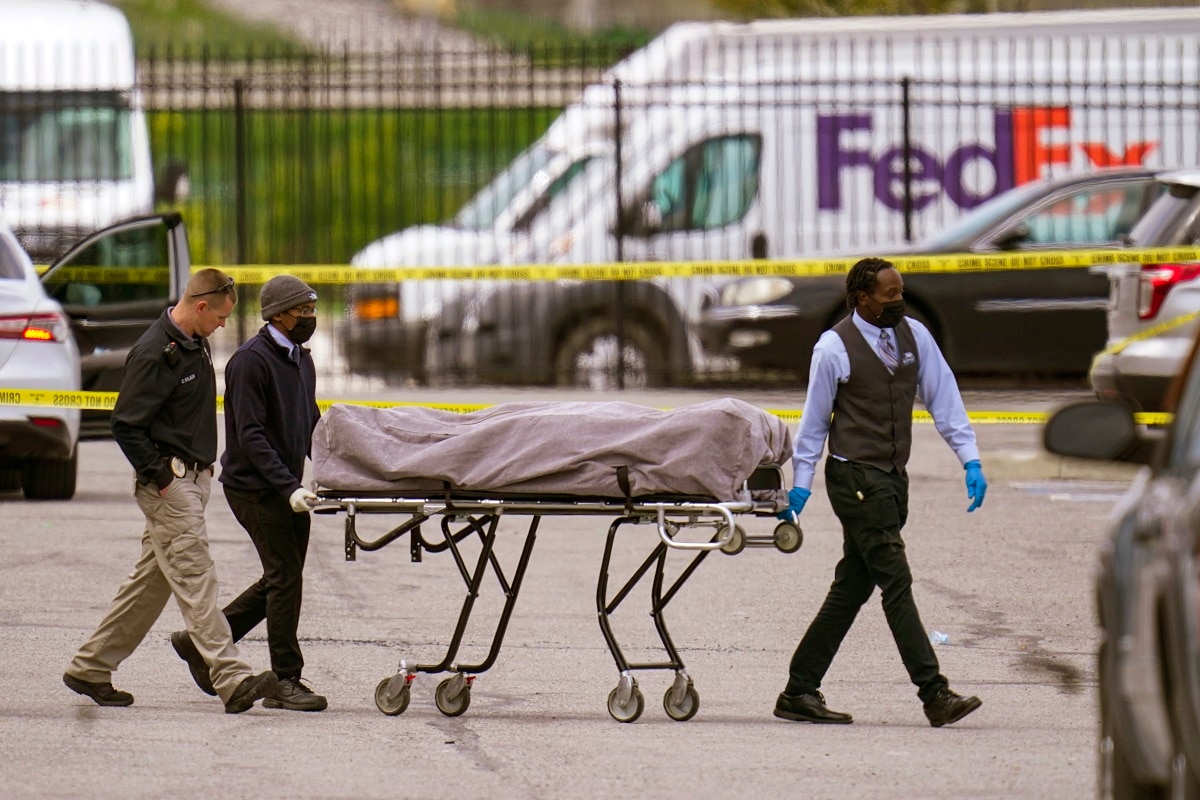 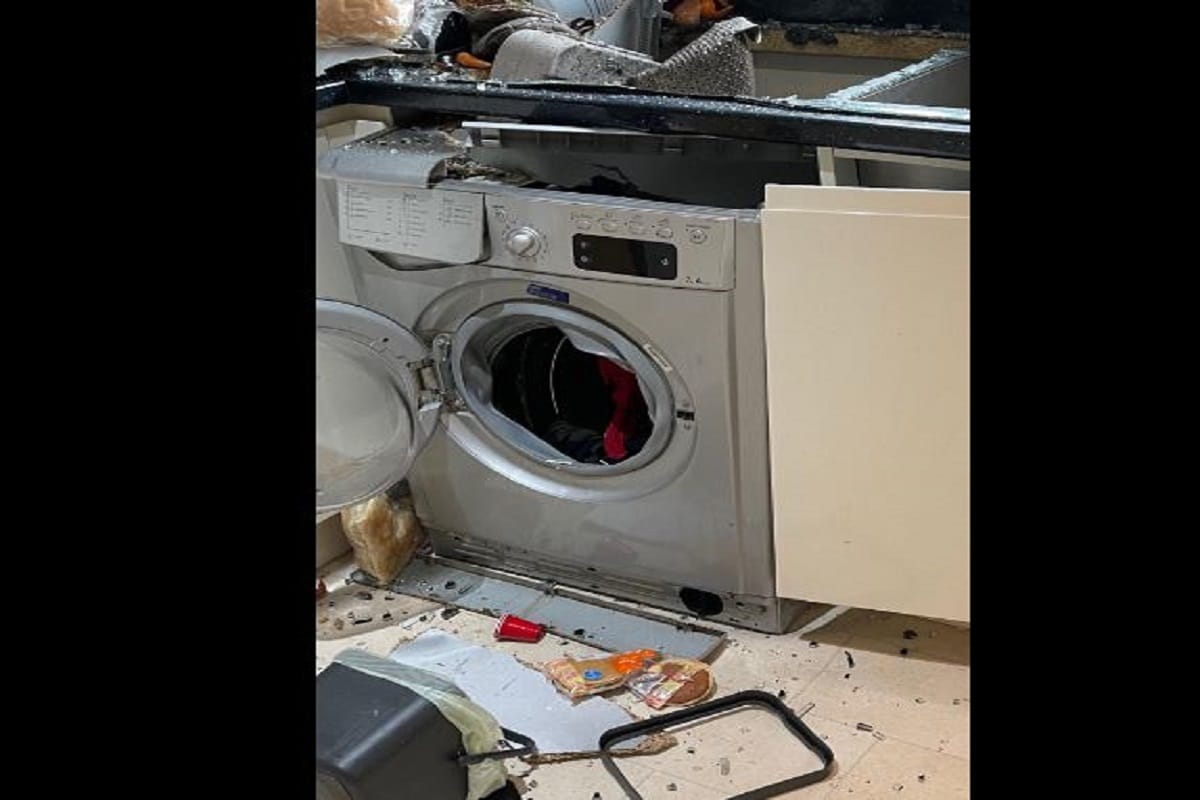 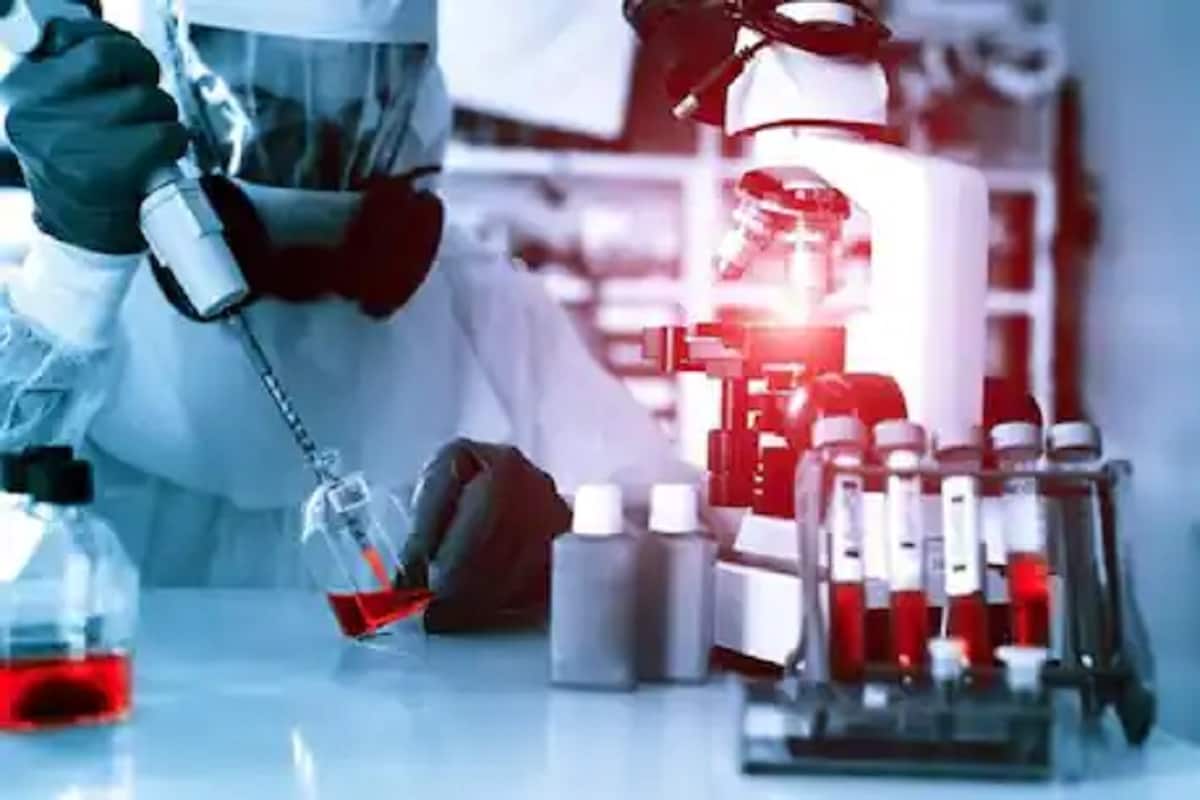 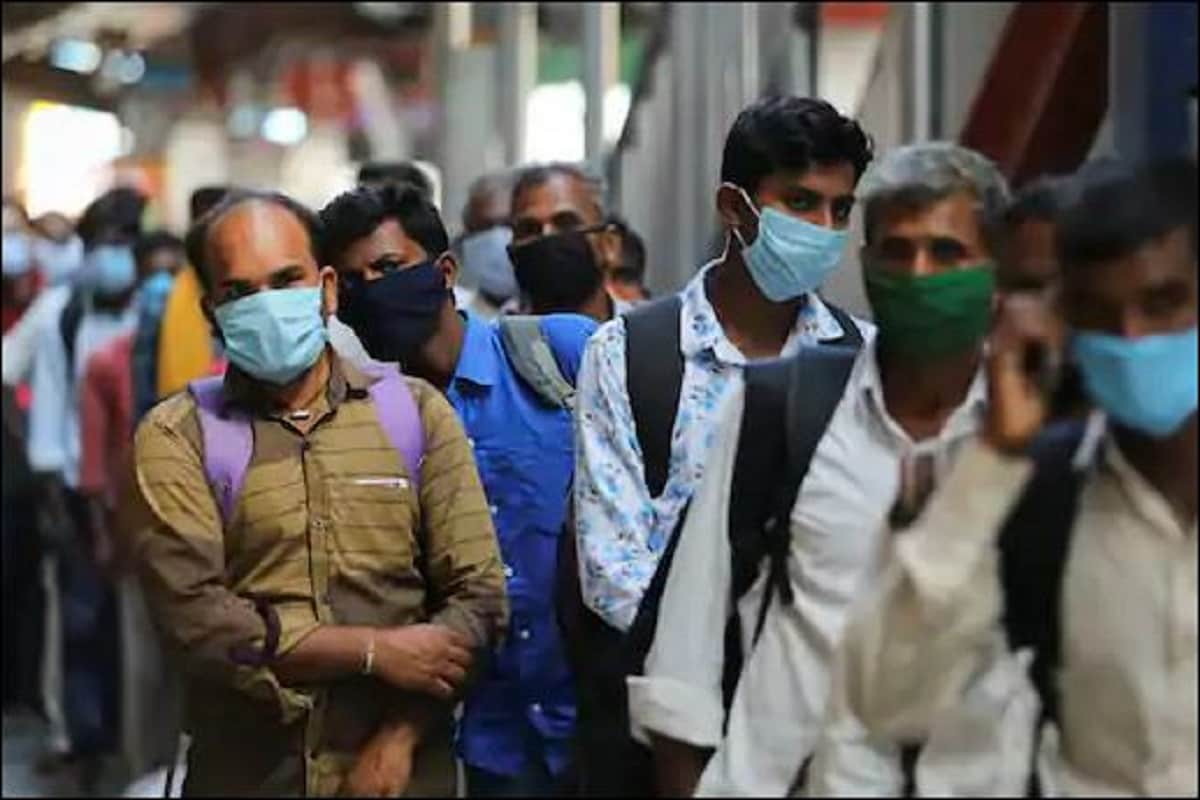 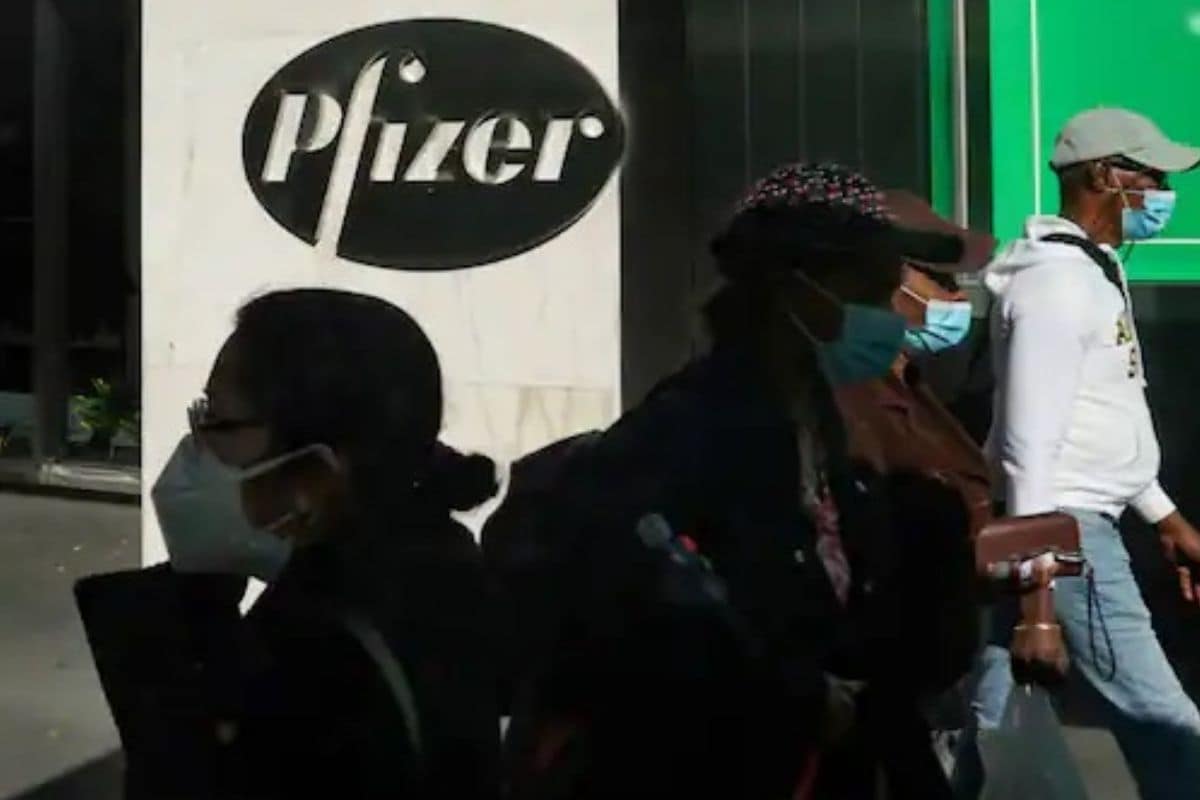 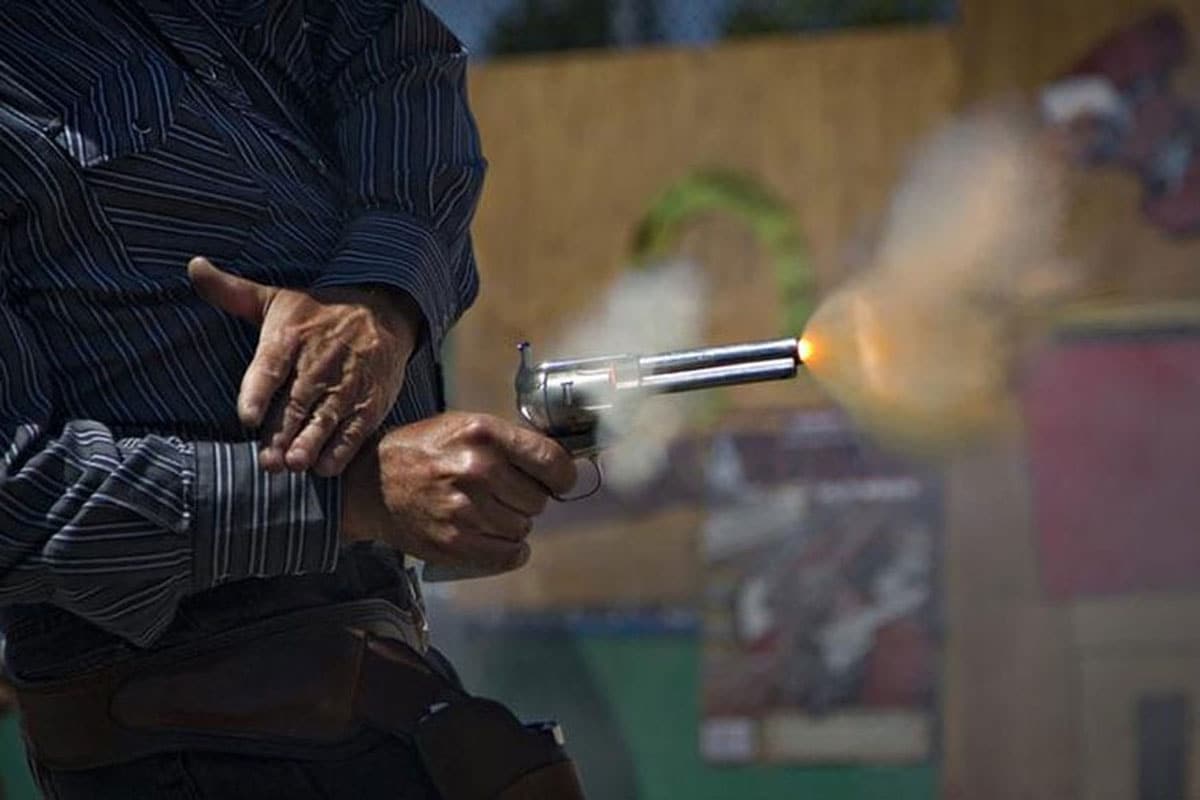 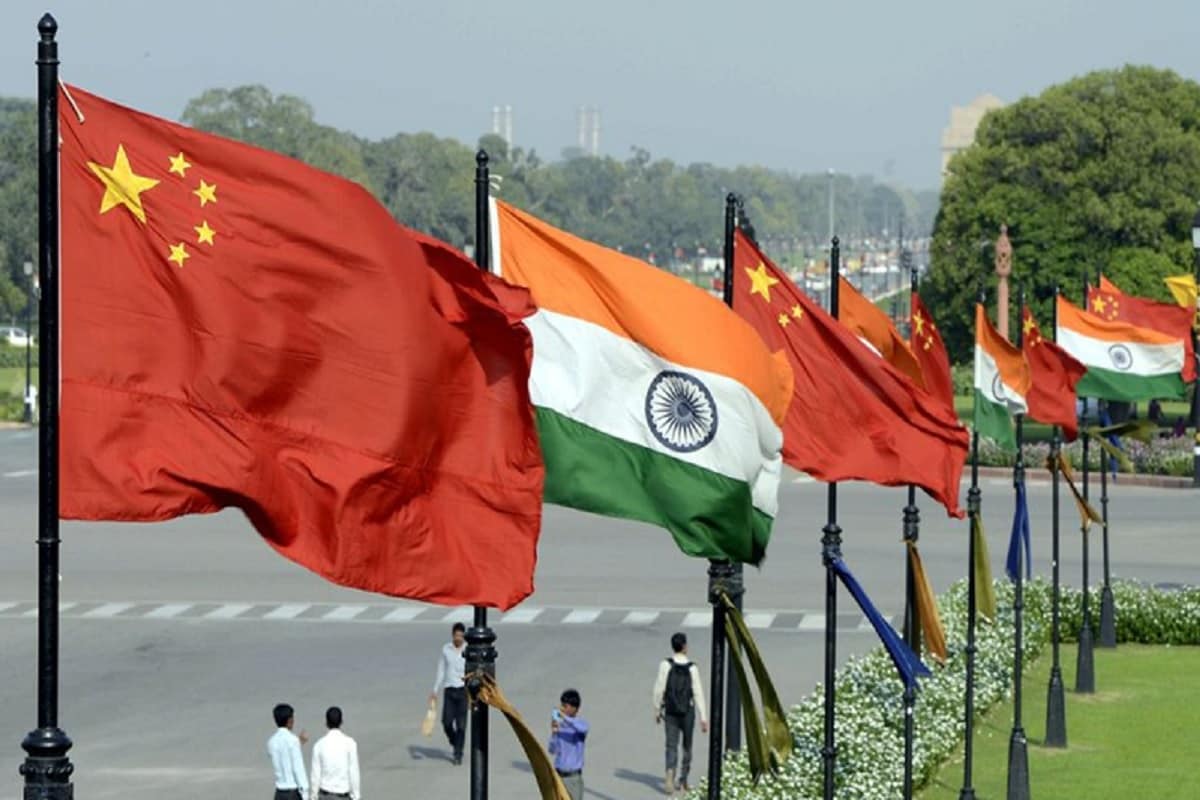 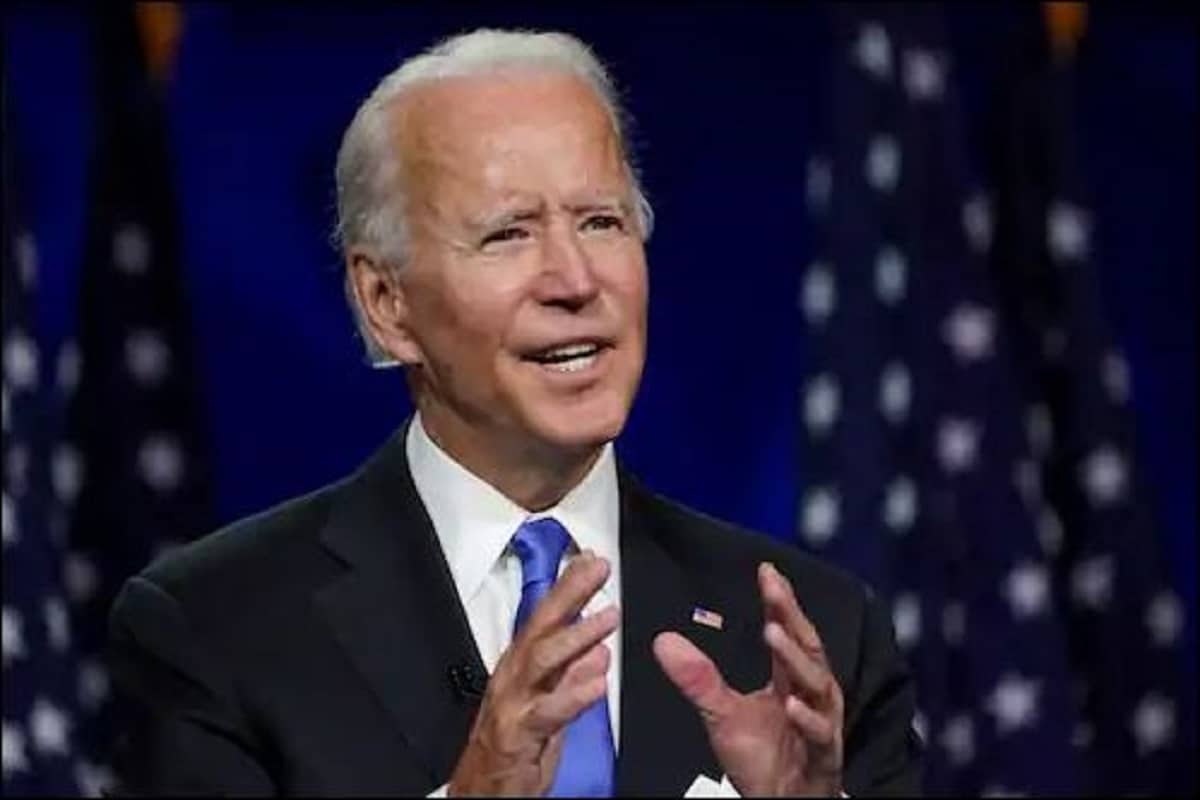 Every filmmaker’s dream of getting accolades from the academy, in the next round of ‘Bittu Oscars’. Bittu race for Oscars Karishma Dev Dube said

Still not recovering from the lockdown loneliness? So know the ways to get rid of it From the car to the bungalow, 5 most Expensive things – who owns Birthday Boy Ajay Devgan