The 8th student got angry with the teacher’s scolding, reached Rajasthan in a bus from MP 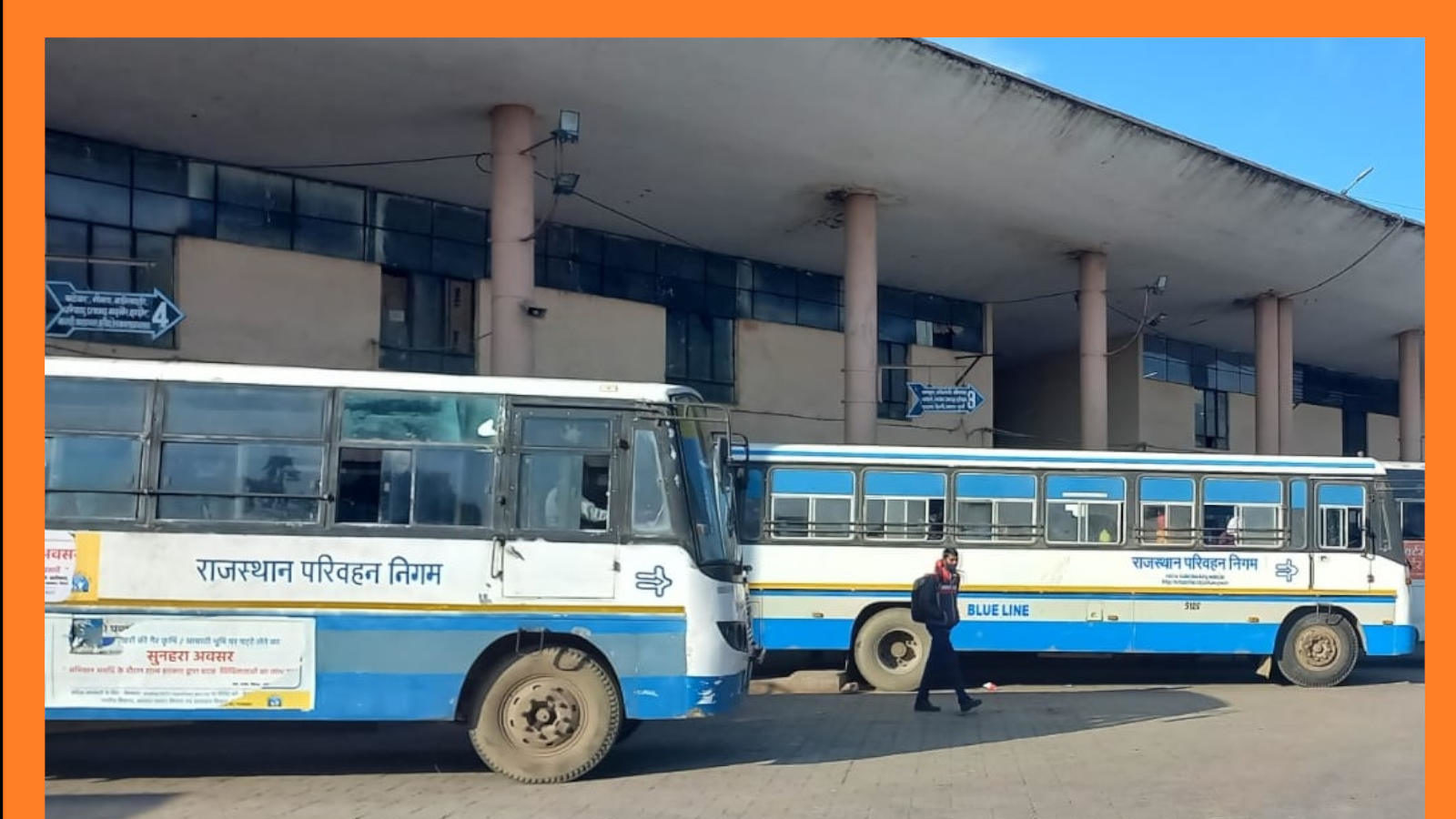 Udaipur. In a school located in Dhar district of Madhya Pradesh, the teacher slapped a student studying in class VIII and reached Udaipur in Rajasthan in a fit of anger. Fortunately, he met the workers of Prem Care Foundation in Udaipur. Foundation workers have handed over the child to the police. Police is sending him to Shelter Home through CWC. After that, taking further action, he will be taken to his parents.

In fact, this boy, a resident of Kapsthal in Dhar area of ​​MP, was slapped by the teacher while studying in school. Due to this, he got angry and sat in a bus and reached Udaipur. As soon as he reached Udaipur, the student met the workers of Prem Care Foundation of the city. When the workers questioned him, the child told the whole thing. On this, these workers took him to their office and fed him and made him sleep there.

reached Udaipur on Tuesday evening
Foundation operator Ashish Khatri and other workers reached the District Superintendent of Police’s office with him today. They handed over the child to the Superintendent of Police. Foundation operator Ashish Khatri told that a child studying in class VIII sat in a bus coming to Udaipur after getting angry after beating a teacher from a village in Dhar district of MP on Monday night. It reached Udaipur Roadways Bus Stand on Tuesday evening.

from your city (Udaipur)

The 8th student got angry with the teacher’s scolding, reached Rajasthan in a bus from MP