Textile trader turned out to be garbage Kuber, 5 drums of rotten lemons found in the house and many quintals of polythene rotting … 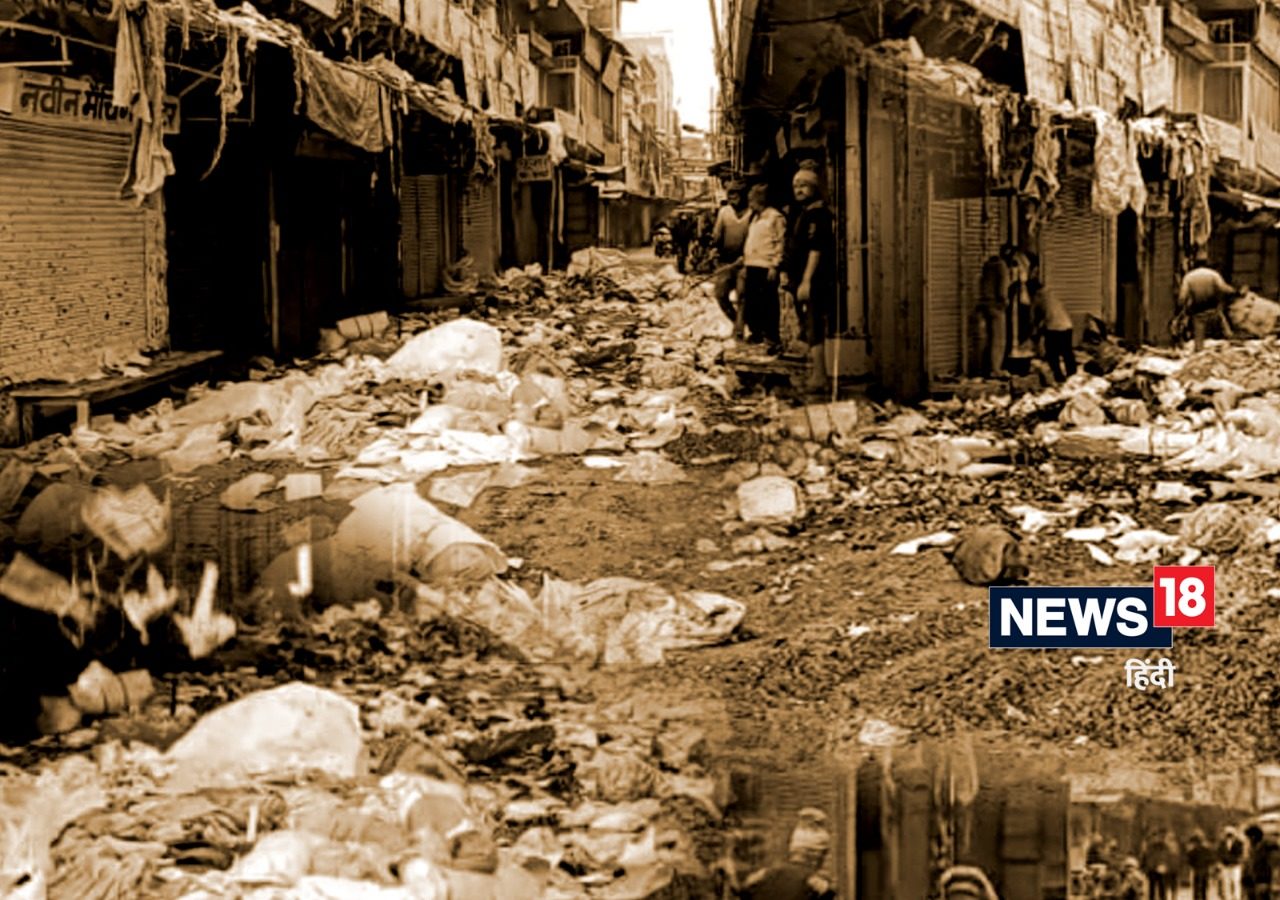 Morena. A strange case came to the fore in Morena. Here many quintals of garbage came out from the house of a person. The garbage was rotting. The foul smell was so much that even the cleaning staff of the municipal corporation got goosebumps and they also came out of the house on the opposite foot. Cleaning was done by machines with great difficulty.

Morena’s cloth merchant Yogesh Gupta turned out to be a garbage Kuber. He had filled his entire house with garbage. The condition of the garbage was such that it started rotting. On the complaint of the local residents, the municipal team reached and started cleaning.

5 drums rotten lemons…
Many quintals of garbage have come out from the house of Yogesh Gupta, a textile businessman of Morena. The cleaning workers of the Municipal Corporation took out the garbage from the house and carried it in vehicles. For several days, people were upset due to the bad smell in the area. The people of the locality finally complained to the CM help line. After that the team of Municipal Corporation came into action and reached Yogesh Gupta’s house.

Trolley filled garbage
Local people told that for some time the mental condition of the businessman is not good. He became fond of collecting garbage. For several days, he was collecting garbage on the roof of the house, due to which the foul smell was spreading. When the strength to bear was exhausted when the local people complained. When the municipal sanitation workers went inside the house to clean the garbage, they themselves could not stop because of the smell. Alam was that when this garbage was taken out, the stench spread in the whole area.

They say..
5 drums of rotten lemons, several quintals of polythene, shreds of clothes came out from the house of textile trader Yogesh, which were rotting. The municipal team filled the trolley and got the garbage out of the house. When this garbage was taken out in the street, it was becoming difficult to stop due to the smell in the area. It looked as if someone was staring.

Textile trader turned out to be garbage Kuber, 5 drums of rotten lemons found in the house and many quintals of polythene rotting …