in Tech
Reading Time: 2 mins read
Share on WhatsappShare on FacebookShare on Twitter
Tecno Phone under 7000: Handset maker company Tecno has launched a new budget smartphone under its Pop series for customers in the Indian market. Talking about the important features, Tecno Pop 5 LTE has been launched with 14 regional languages ​​and 5000 mAh strong battery. Let us give you detailed information about Tecno Pop 5 LTE in India from price to features.

Tecno Pop 5 LTE specifications
Software: The phone works on HiOS 7.6 based on Android 11.

Display: This Tecno Smartphone flaunts a 6.52-inch HD+ IPS LCD display with 480 nits brightness with a resolution of 720×1560 pixels.

Processor, RAM and Storage: At present, the company has not given information about the chipset, but this handset has been launched in other markets with the octa-core Unisock SC9863 chipset. It has been learned from the Amazon teaser that the processor has been given 2 GB RAM and 32 GB internal storage. It is possible to increase the storage up to 256 GB with the help of microSD card.

Camera: For photography, two rear cameras have been given on the back panel of the phone, 8 megapixel primary camera and a 2 megapixel secondary camera sensor is present. Apart from this, customers will get dual flashlight. There is a 5 megapixel front camera sensor for selfie.

Connectivity: For security, a fingerprint sensor has been given on the back of the phone and also the phone supports Face Unlock. Launched in other markets, this handset includes 3.5mm headphone jack, Wi-Fi, Bluetooth version 4.2, GPS, FM radio, Micro-USB port, 4G LTE support, Indian variants also have similar features.

Battery: A strong battery of 5000 mAh has been given to bring life to the phone.

Other Features:
The phone has got IPX2 rating for water resistance. There are many localized features in the phone such as Kids Mode, Smart Panel 2.0, Vault 2.0, Dark Themes, Parental Control, Digital Wellbeing, Gesture Call Picker etc. , Apart from this, for the convenience of the customers, the phone supports 14 Indian languages ​​(Bengali, Hindi, Urdu etc.).

Tecno Pop 5 LTE price in India
The price of this Tecno Mobile phone has been fixed at Rs 6,299 and this handset can be purchased from Amazon from January 16. This handset has been launched in three color variants, Ice Blue, Deepsea Luster and Turquoise Cyan.

SALE: These great smartphones with big battery are getting cheaper than 10 thousand rupees, the camera is also tremendous 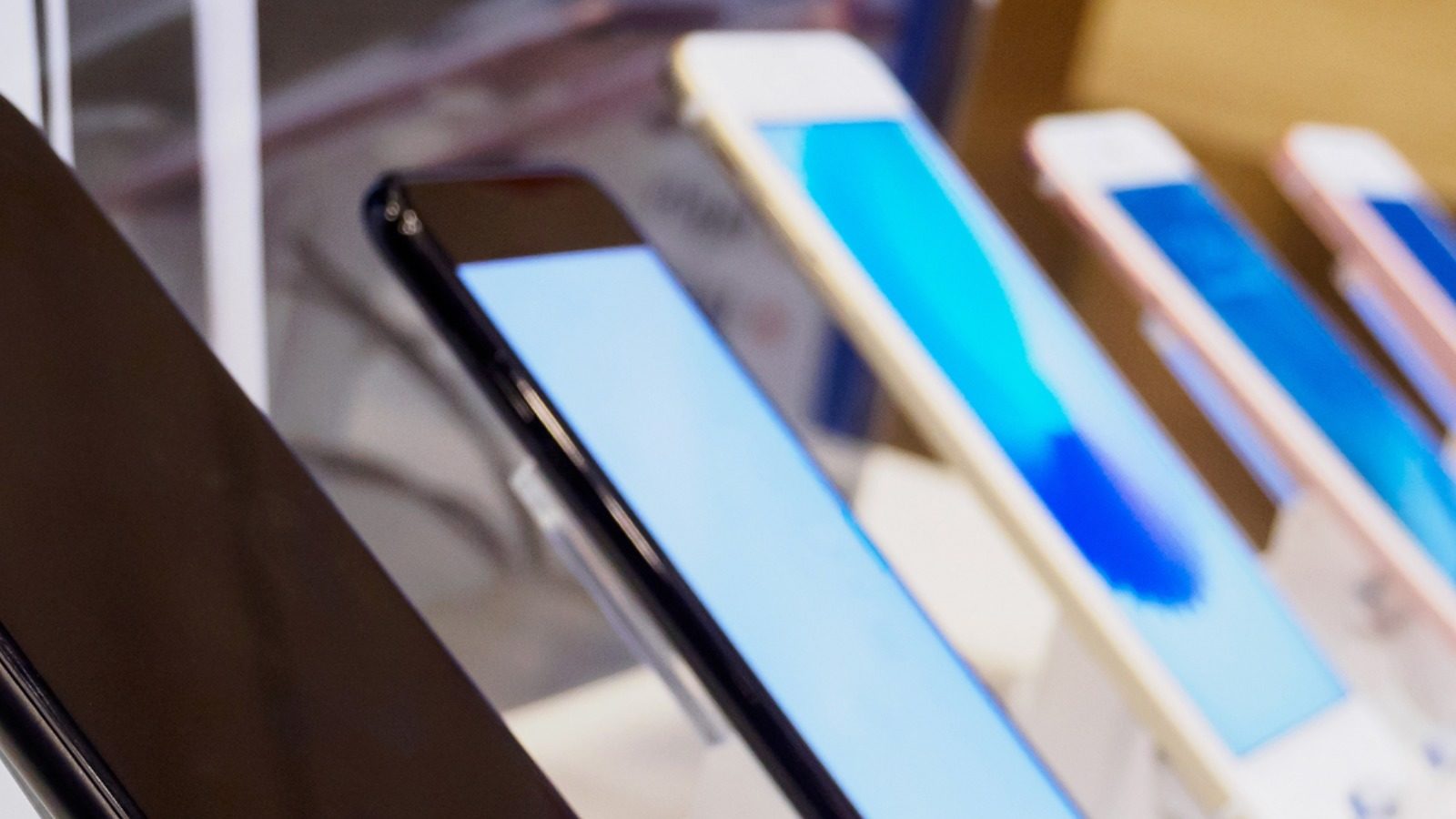 SALE: These great smartphones with big battery are getting cheaper than 10 thousand rupees, the camera is also tremendous

Amazon Great Republic Day Sale There are tremendous offers being given on mobile. In this cell, offers are... 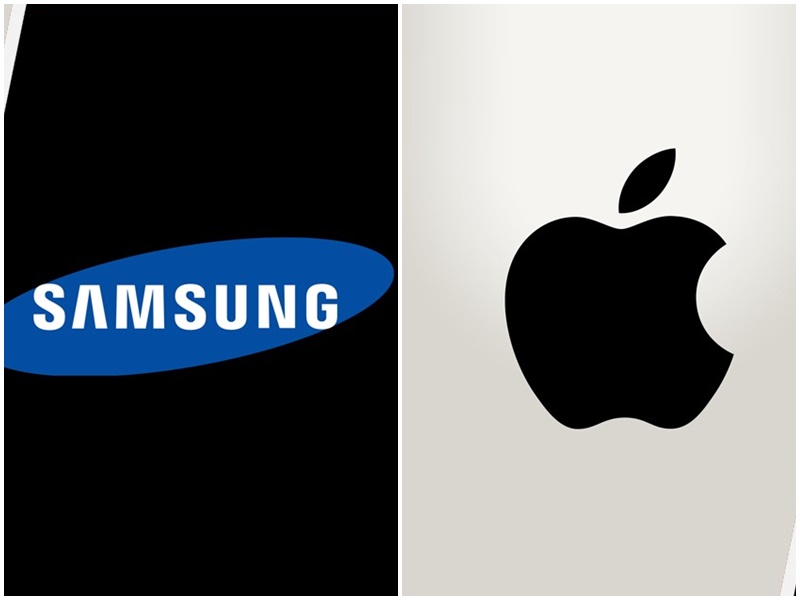 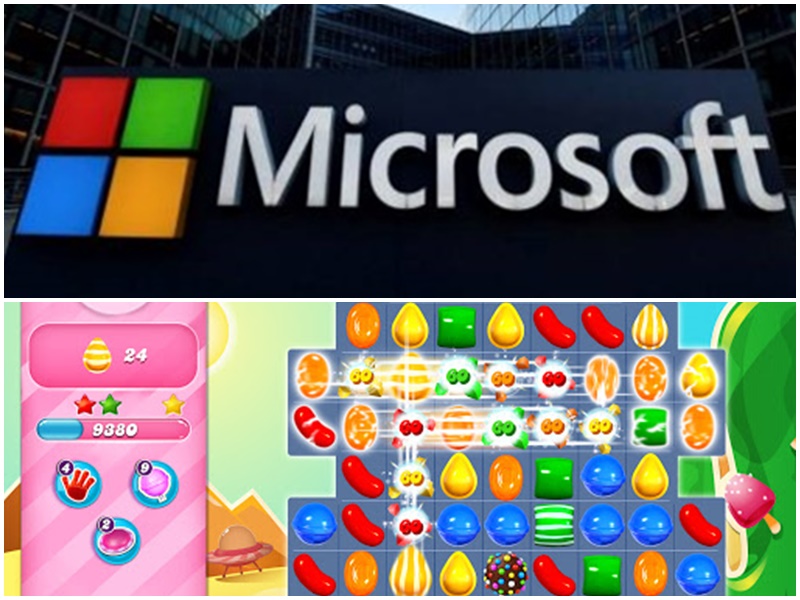