Tata Altroz ​​Turbocharge may be launched today, know its price and features 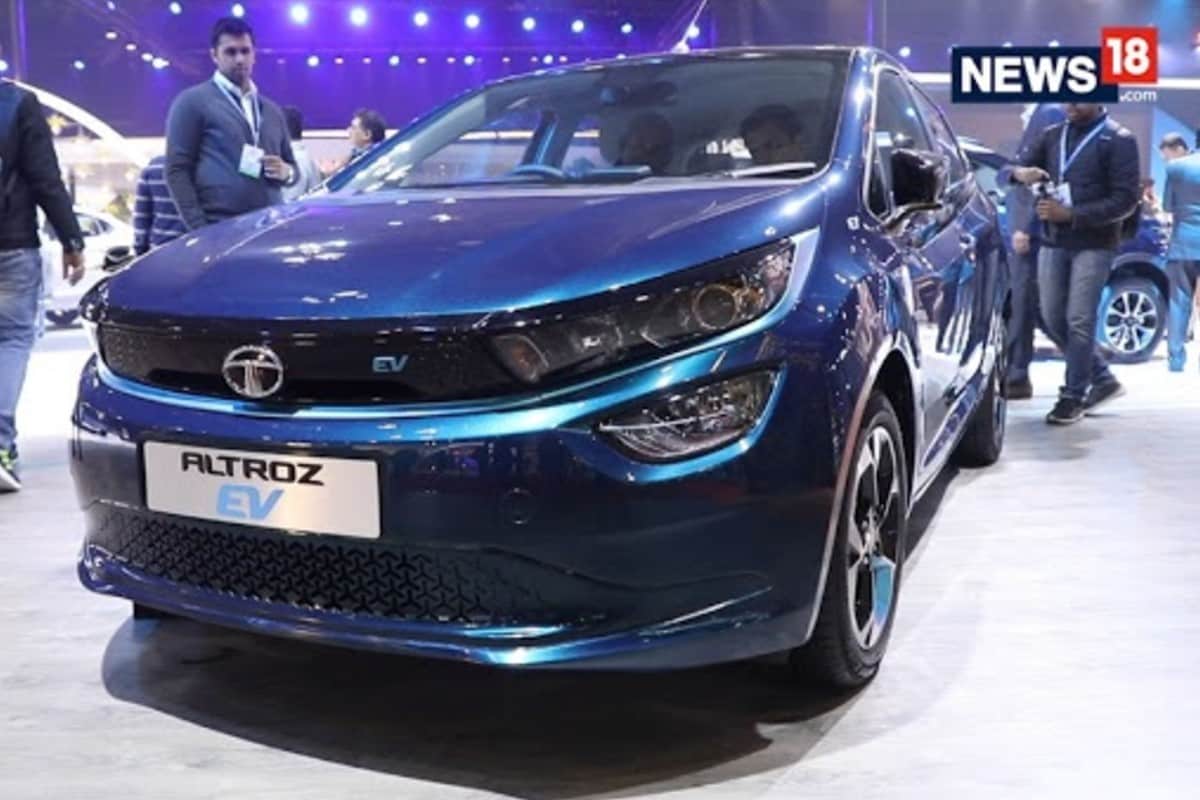 Tata Altroz ​​Turbo Engine- In the Tata Altroz ​​Turbocharge, you will get 1.2 liter turbo petrol engine of SUV Nexon. This engine generates 120hp of power and 170Nm of torque, while the company can tweak the engine slightly in the Altroz ​​Turbocharge hatchback. With this engine, the power of 110hp will generate torque of 140Nm. In this car you can also get a 7-speed DCT automatic option with a 5-speed manual gearbox.

Speed ​​of turbocharge variantsAccording to official figures, the Tata Ultraz iTurbo can accelerate from 0 to 100 kilometers per hour in just 13 seconds. Additional driving turns are also available in turbocharged variants. It will have support and city modes which will be available only with iTURBO variants.

Expected price of Tata Altroz ​​Turbo- Looking at the features of the car, it can be guessed that, Tata Altroz ​​Turbo will be the most powerful car in the hatchback segment. In this case, the potential price of this car can be between 8 to 10 lakh rupees.

Tesla’s customized cars will be made in India, booking for Model 3 will begin soon, know how much the price will be! 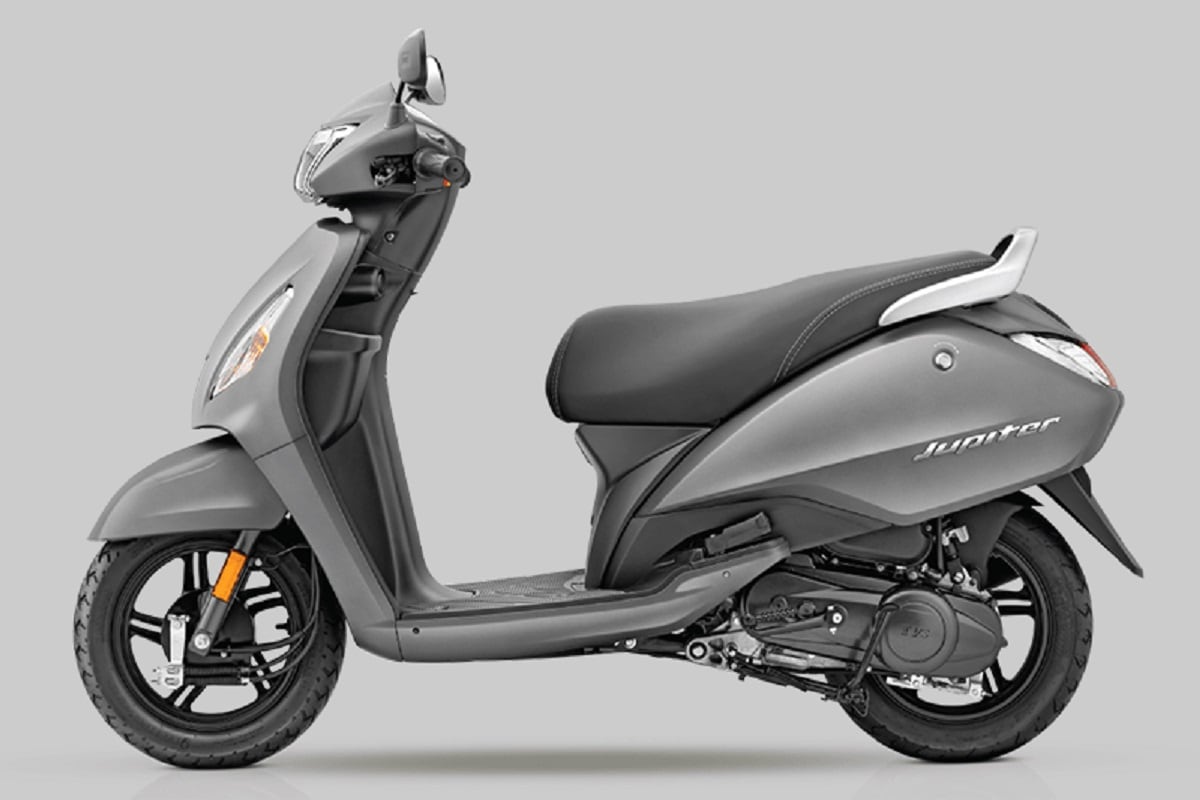 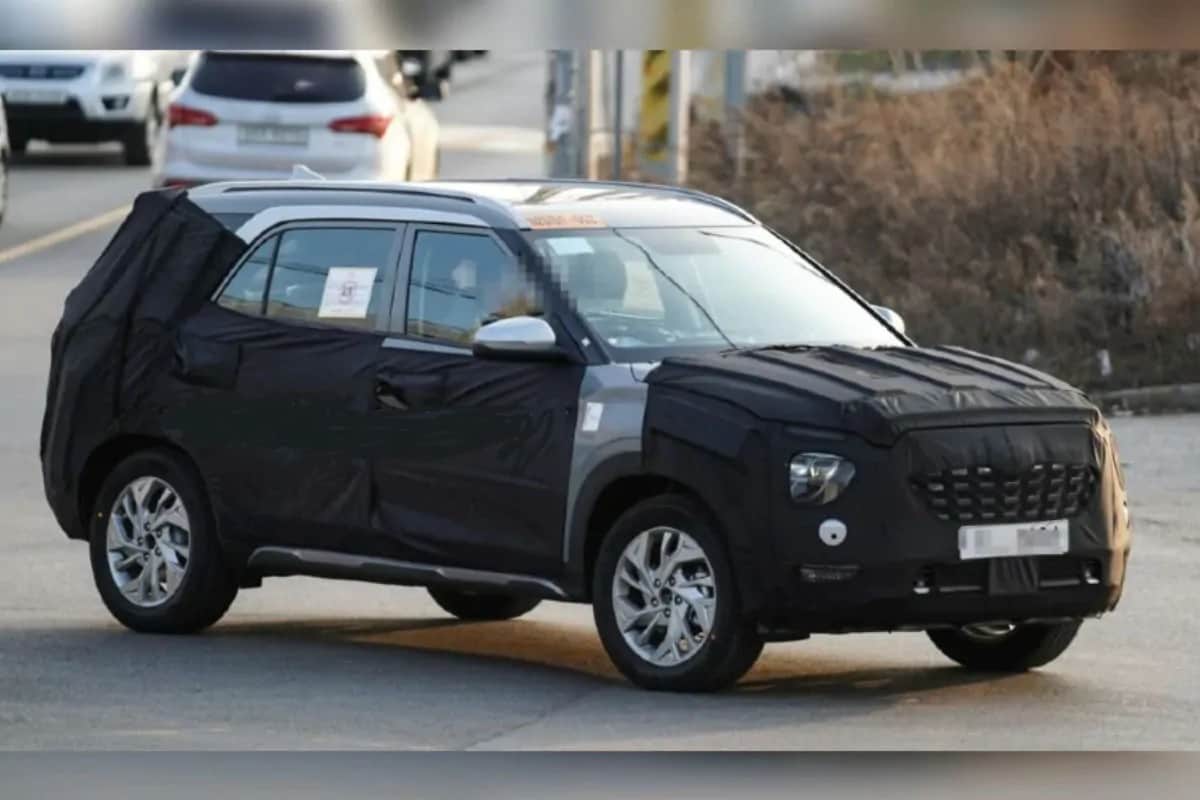 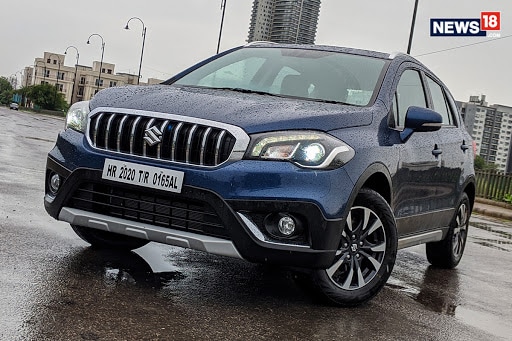 English News – 6 electric scooters: can travel more than 100 km in a single charge, know about the price … – Hindi Hindi News – Top 5: From the New Traffic Rule to the New Tata Safari to the Salute of the Fan, the best news in the auto sector – Hindi 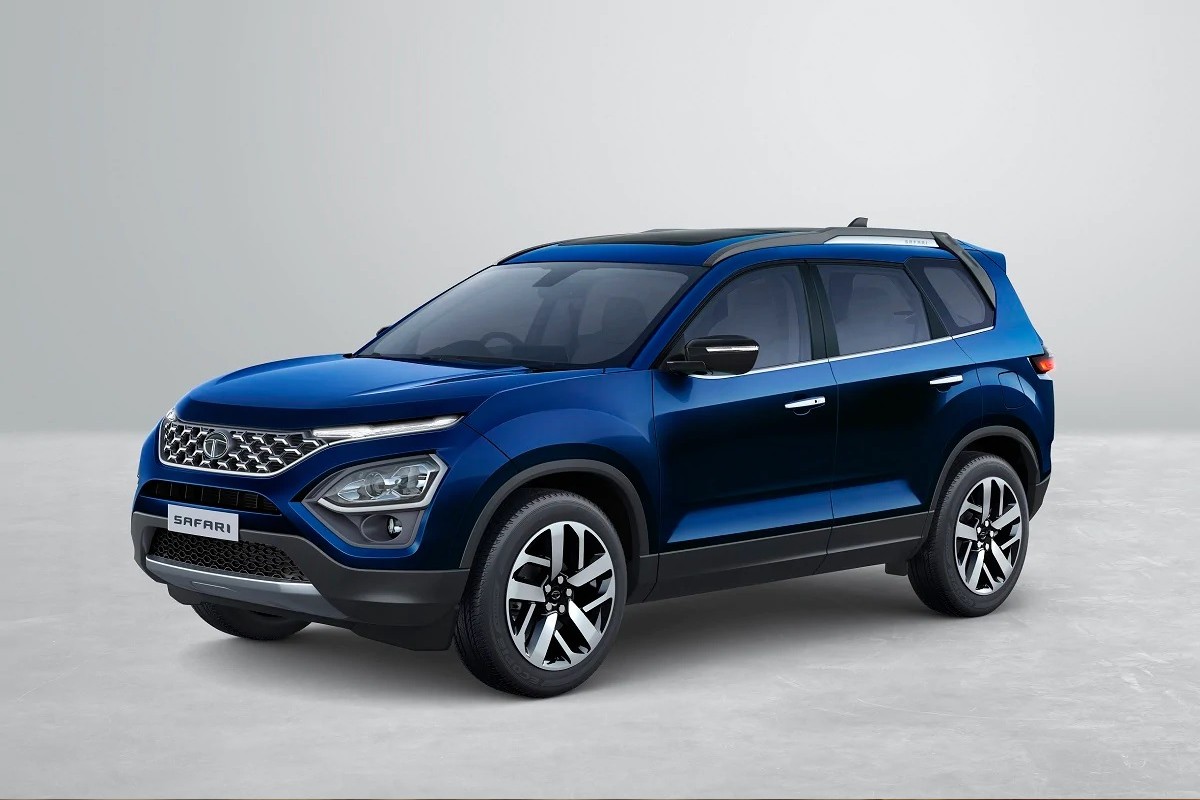 Hindi News – Bad driving and breaking traffic rules will have to be costly, traffic violations may start of premium- Hindi

Follow these car maintenance tips in winter, which will keep you safe

How the parts of Japan were covered with snow, what is snow storm?