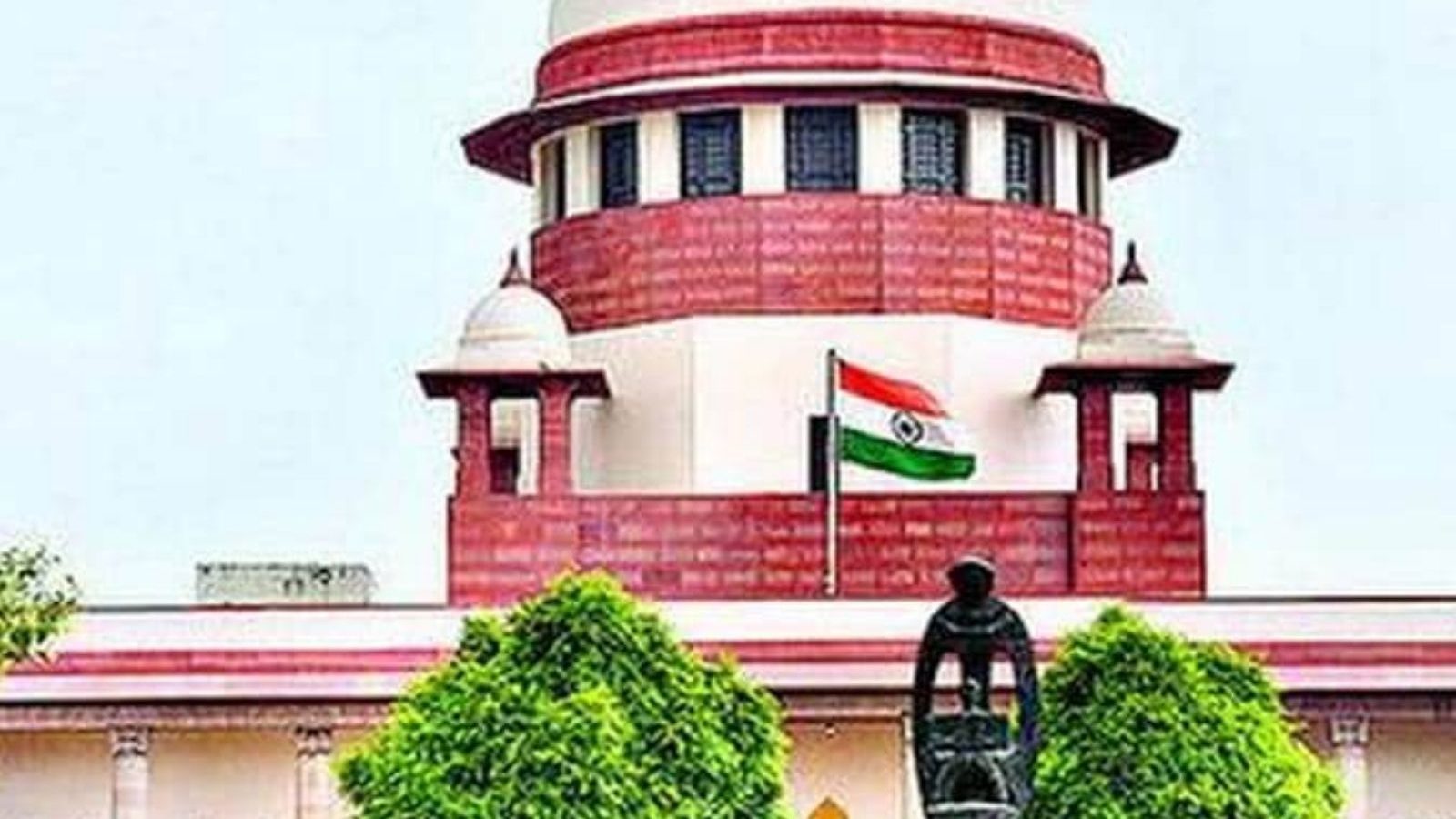 New Delhi. On January 5 during Punjab visit Prime Minister Narendra Modi On Wednesday, on the formation of a committee headed by a retired Supreme Court judge to investigate the matter of lapse in security of Supreme Court Will give his order. This order of India Chief Justice NV Raman (CJI NV Ramana) a bench headed by the Earlier, the Supreme Court was also hearing on this matter on Monday. Taking a big decision on the whole issue, the court dissolved the inquiry committee constituted by the central government and formed an independent committee on its behalf.

Supreme Court There will be retired judges of the Supreme Court in this committee constituted by the government, but according to the information received from the sources, the name of the retired judge has not been decided yet. The reason for this is that before appointing any former judge, their consent has to be taken, which is taking time now. Because of this, the detailed order of the court has not come yet. Supreme Court Said that we are serious about the security of the Prime Minister. The state government and the central government should consider their own committees.

Also read: Hearing in the Supreme Court tomorrow on the matter of hate speech in the Parliament of Religions

Supreme Court Has said that during this time the Registrar of Punjab and Haryana High Court has been ordered to secure the records. All the central agencies have been asked to cooperate with the police with immediate effect. Along with this, the Supreme Court has also asked the NIA to cooperate in the investigation of this case. PM Modi had reached Bathinda on Wednesday morning, from where he was going to go to Hussainiwala Martyr Memorial via helicopter. Due to rain and low visibility, the PM waited for about 20 minutes for the weather to clear. According to the statement, when the weather did not improve, it was decided that they would reach the National Martyrs Memorial by road, which would take more than two hours.

Punjab After the security arrangements were confirmed by the police DGP, PM Modi came out by road. When the PM’s convoy reached the flyover, about 30 km from the National Martyrs Memorial in Hussainiwala, it was found that some protesters blocked the road. The PM was stuck on the flyover for 15-20 minutes. According to the statement, this was a major lapse in the security of the PM. The Home Ministry had said that the Punjab government had already been informed about the PM’s schedule and travel plans.