Supertech case: The team that came to recover 112 crores was locked in the lift for 1 hour, breathless 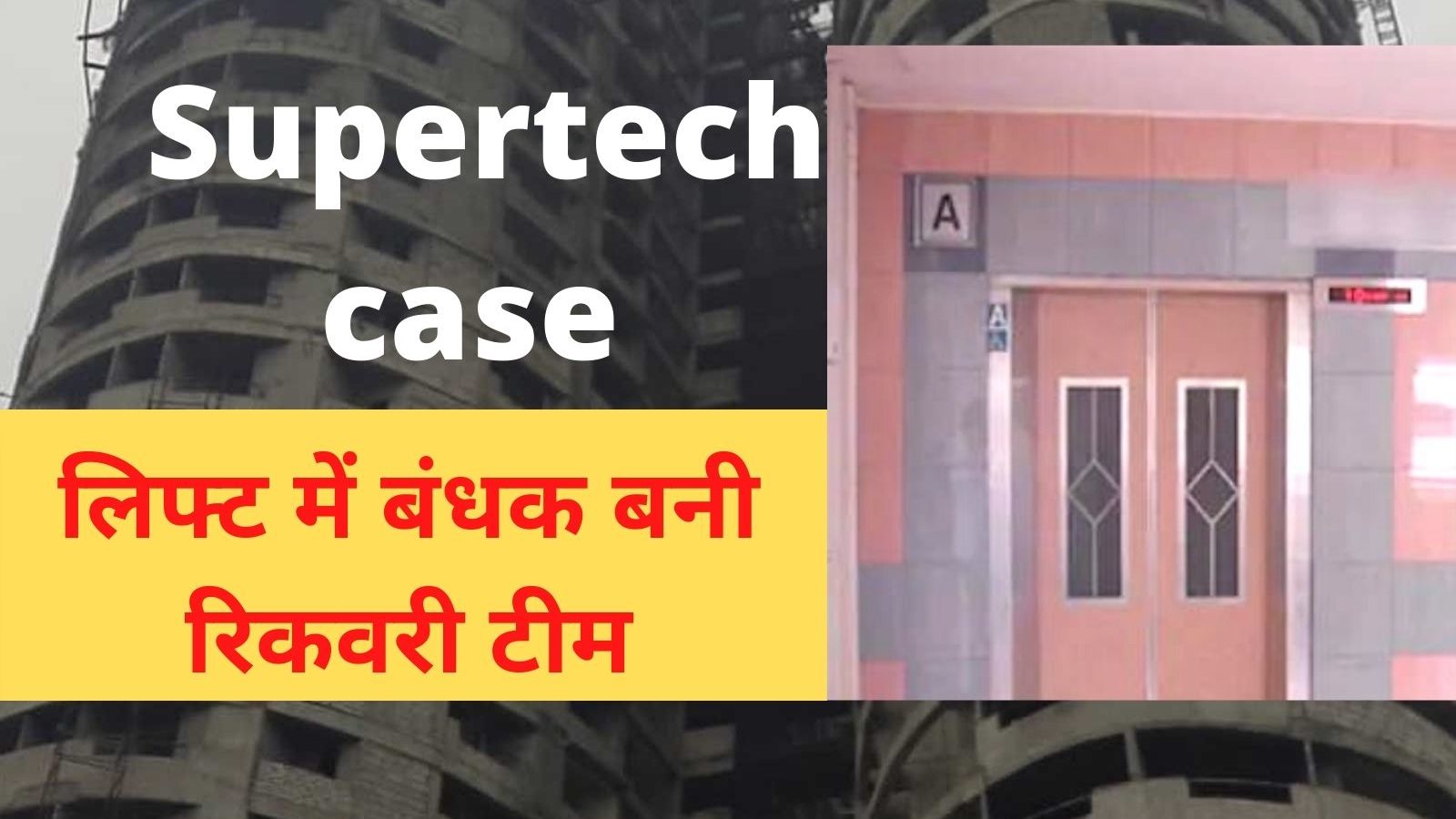 Noida. Builder of supertech surrounded in illegal twin tower caseSupertech BuilderAnother serious allegation has been made against RK Arora. In the Tahrir given in the police station, it has been accused of killing the Tehsil team by locking them in the lift. On the orders of RERA, the team of Tehsil had gone to the superte office located in Noida to recover Rs 112 crore. A case has been registered on the Tahrir of Naib Tehsildar Ramkrishna under half a dozen sections. At the same time, the police is investigating the whole matter.

But as there have been incidents of locking the Tehsil team in the lift twice in September and December, so before going to the lift, we took an employee of the company and the guard present there with us in the lift.

But despite this, as soon as the lift reached the 5th floor on January 5, the lift was closed from outside. Our team got locked in the lift. We were locked in the lift for an hour. There was also a lack of oxygen inside. If we had not been taken out for a while, we could have died of suffocation. But somehow we got out. Naib Tehsildar A case has also been filed on behalf of obstructing government work.

Supertech case: The team that came to recover 112 crores was locked in the lift for 1 hour, breathless